Apple's mixed reality headset is rumoured to release in 2023 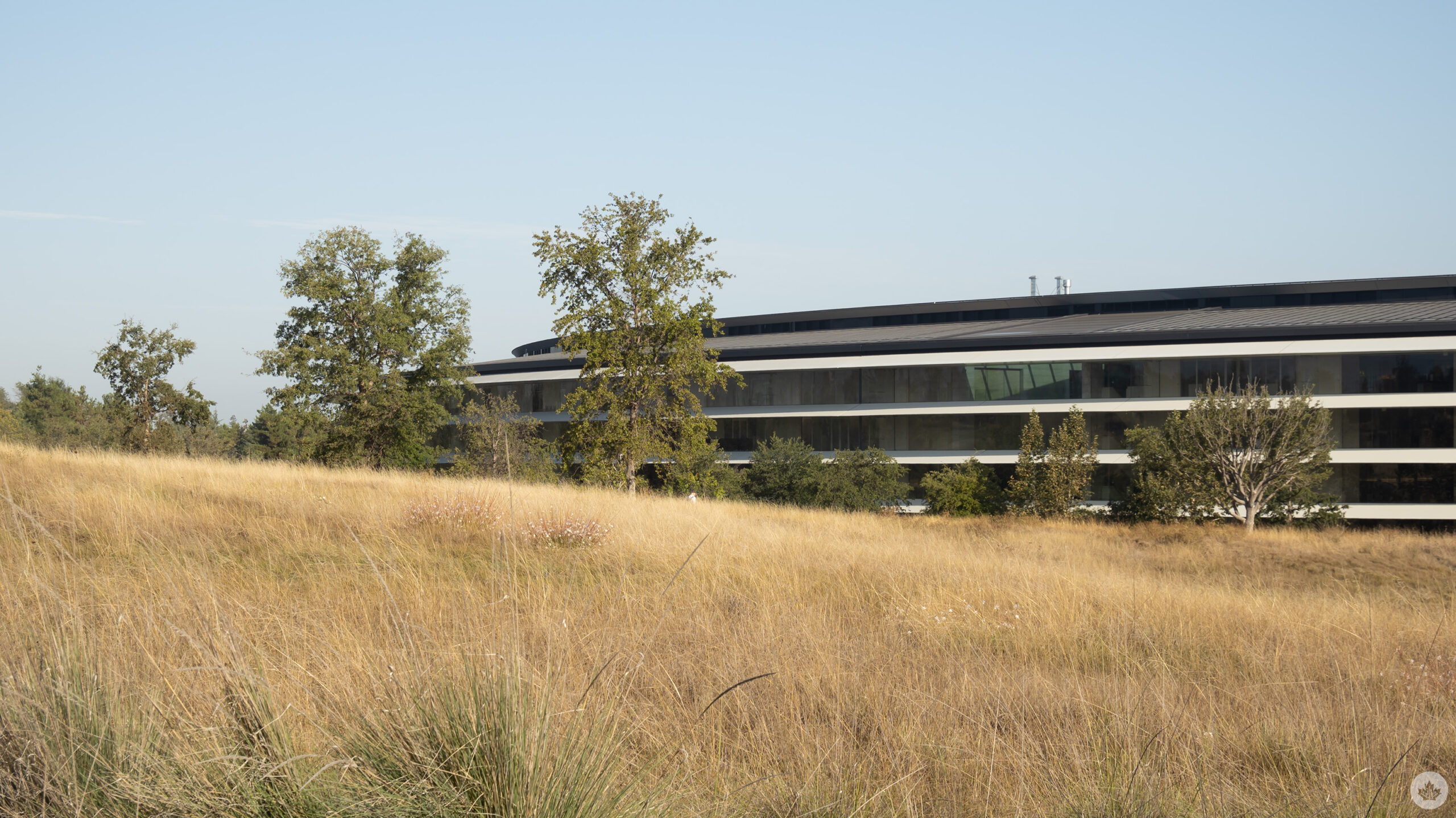 According to The Information, which cites two people familiar with the headset, the iris scanning system aims to make it easier for the wearer to use the headset with their own accounts. Though still unconfirmed, this could be a key factor that separates the device from the recently announced Meta Quest Pro. If you’ve used the Oculus Quest 2, you’ll know how finicky it can be to log into accounts or make payments with its motion controller.

Meta’s Quest Pro, which costs an astounding $2,299, features cameras inside it that track the user’s face motion and eyes. The Information says that Apple’s headset will take this approach one step further with downward-facing cameras that capture the users’ legs.

Apple’s mixed reality headset has been in development for years and is rumoured to have a $3,000 USD price tag (roughly $3,736 CAD).

Finally, The Information says that Apple’s VR headset will be lighter than the Meta Quest Pro and that it will feature mesh fabric, aluminum and glass in an effort to look more high-end. The headset will likely be powered by a chip similar to Apple’s M2 processor, and reports indicate it will be compatible with magnetically attachable prescription lenses.

It’s unclear when Apple’s mixed reality headset will finally release, but most rumours point to 2023.

Source: The Information Via: 9to5Mac