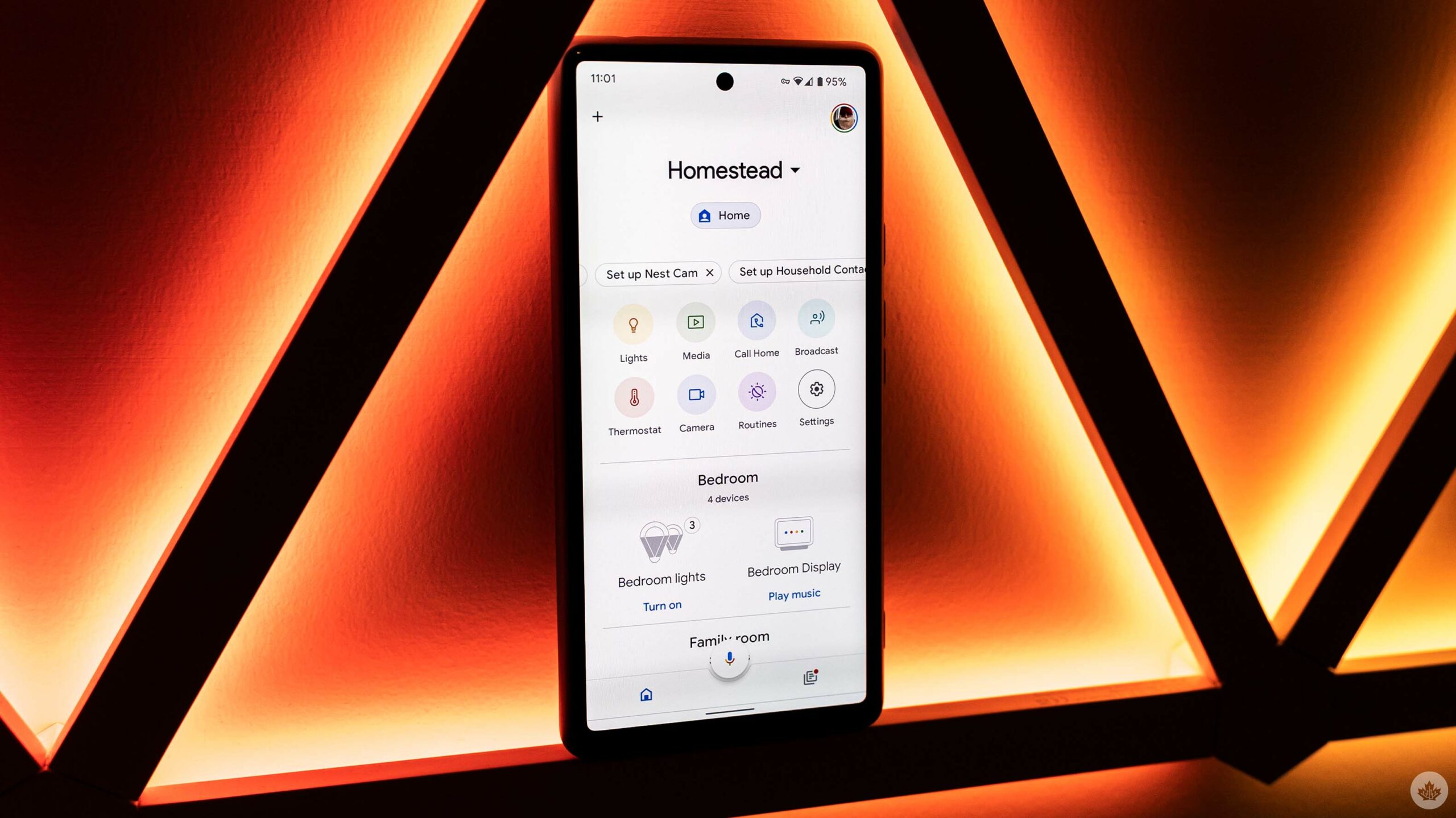 Google is in the process of revamping its Home app for controlling smart home devices. However, as with any major change like this, there are sure to be some issues — currently, one major flaw plaguing users of both the regular Google Home app and the preview version of the refreshed app is an inability to launch Personal Routines.

For those not familiar with Google Home’s Routines, they allow users to create custom automations for their smart home. Routines come in two flavours — Household and Personal. The former applies to, well, your household and can include things like scheduled or automatic actions that take place based on the time of day or if certain events happen, like if someone turns on the TV. Personal Routines, on the other hand, are voice-based and occur with certain commands, like Routines that run when you say “good night.”

Reports across Google’s support forums and Twitter, as well as from Android Police and 9to5Google, say Personal Routines have outright disappeared for some Google Home users. This apparently happens after users try to trigger a routine with their voice. Household Routines remain available, however.

Google does seem to be aware of the issue and is looking for a fix, according to a community specialist in the company’s support forum. Anyone who encounters the issue should send feedback from the app with the keyword “GHT3 Missing Routines.”

To send feedback, either say “Send feedback,” to a Google Assistant speaker or open the Google Home app, tap your profile icon in the top-right corner, and tap ‘Feedback.’