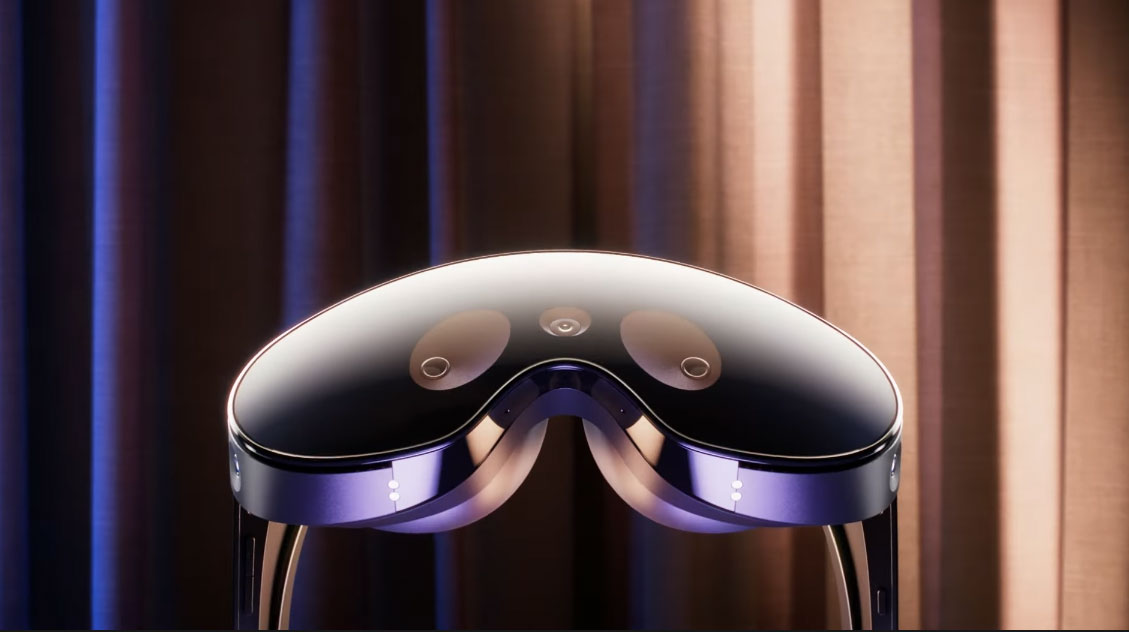 Meta says the Quest Pro is its entry into the high-end line of devices “built to expand what’s possible in VR.”

The headset starts shipping on October 25th and is available to pre-order for $2,299. This includes the headset, Meta Quest Touch Pro controllers, stylus tips, partial light blockers and a charging dock.

“It’s the first in our new line of advanced headsets, built to expand what’s possible in VR. It takes what people love about Meta Quest 2 and adds a bunch of new technologies to help you do more in the metaverse. It’s made for collaboration and creativity, and with mixed reality built in, it lets you do things that haven’t been possible before. All in a beautiful design that’s comfortable to wear. Whether you’re looking to work in a new way, or you just want the very best experiences available today… this sets the standard,” said Zuckerberg at Connect.

Check out some tech specs for the new headset below:

The Quest Pro is backward compatible with the Meta Quest 2 catalogue, so you don’t have to wait for developers to port or create games for the headset. Further, with the headset, Meta is not just focused on VR gamers but also those working professionals looking to work in VR.

The mixed-reality headset features eye-tracking and natural facial expressions for a more authentic avatar look for in-VR video conferences, alongside “crisp LCD displays for sharp visuals,” and “high-resolution sensors for robust mixed reality experiences.” Further, it features a “full-color mixed reality experience” that lets people see the world around them while wearing the headset with overlaid coloured graphics. The Quest 2 also has this feature, but it’s limited to black and white.

Meta is also working with Microsoft to bring Microsoft Teams and Microsoft 365 office-productivity software on the new headset. Additionally, the partnership also brings Xbox Cloud Gaming (Beta) to the Meta Quest Store. The Meta Quest 2 would be able to connect to the store and stream games from Microsoft’s vast catalogue “in the near future.”

Learn more about the Meta Quest Pro here. Follow this link to pre-order the Quest Pro.