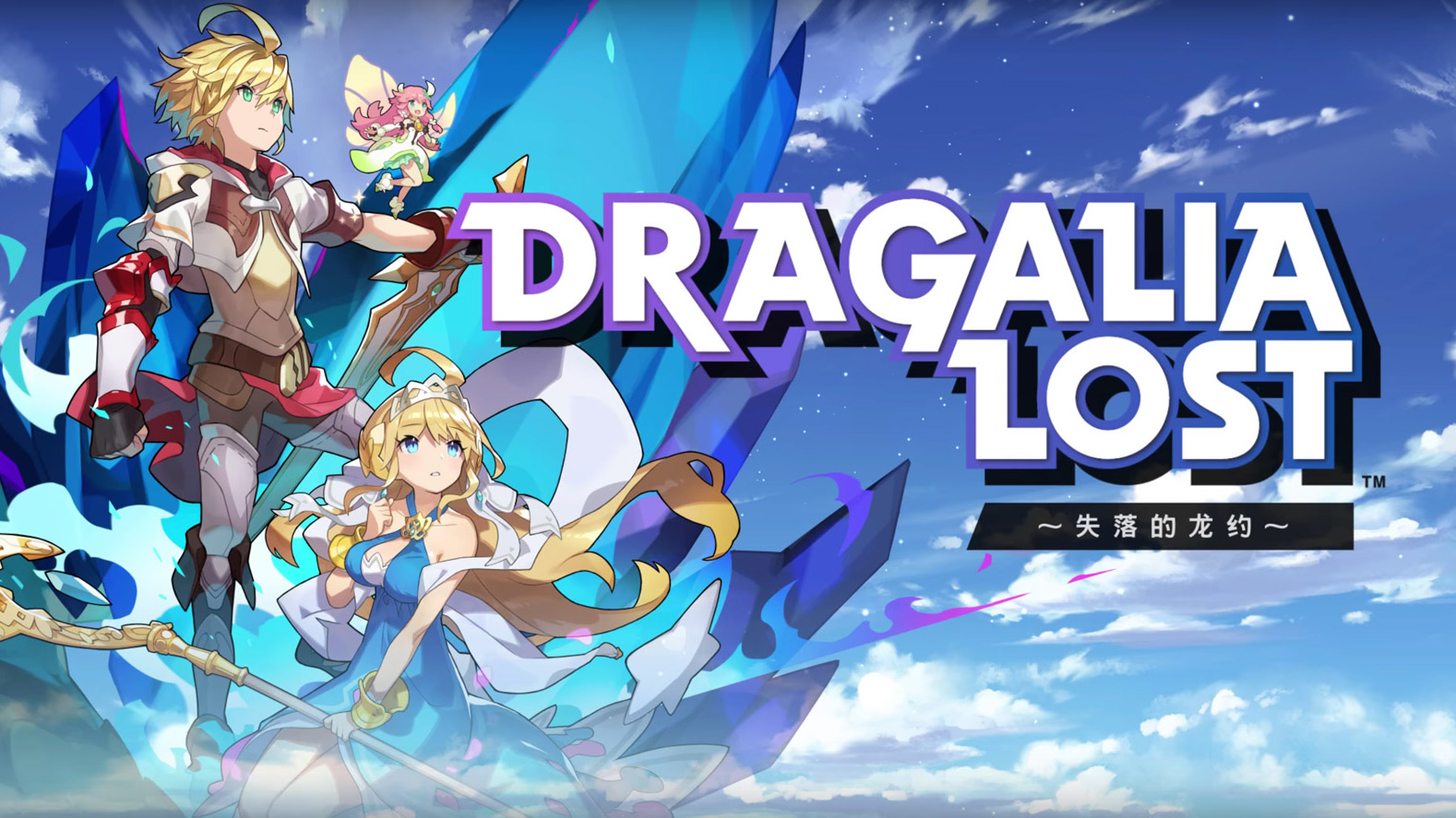 Dragalia Lost, one of Nintendo’s less popular mobile titles, is shutting down as of today, November 30th.

The game first launched back in 2019 and was heavily criticized for its gacha mechanics. Nintendo announced Dragalia Lost would shut down back in March 2022. The game’s campaign ended earlier this year, and after November 30th, it will no longer be accessible on Android or iOS.

Rather than being developed directly by Nintendo, Cygames, best known for Granblue Fantasy, is behind the title. It’s unclear how much money Dragalia Lost earned during its lifespan, but given it’s being shut down, it’s unlikely the game has come anywhere near earning as much as Fire Emblem Heroes, which made $1 billion USD (about $1.36 billion CAD) in revenue as of June 2022, according to Sensor Tower.

Like Fire Emblem Heroes, Animal Crossing: Pocket Camp and Super Mario Run, Dragalia Lost is free to play, unlike Super Mario Run’s outright cost of $13.99. Nintendo also shut down Dr. Mario World, another one of its mobile games, in 2021.

Back in 2017, rumours circulated that Nintendo was working on a mobile version of The Legend of Zelda, but the game has yet to be officially announced.

Source: @DragaliaLostApp Via: The Verge