The mobile puzzle game only released two years ago 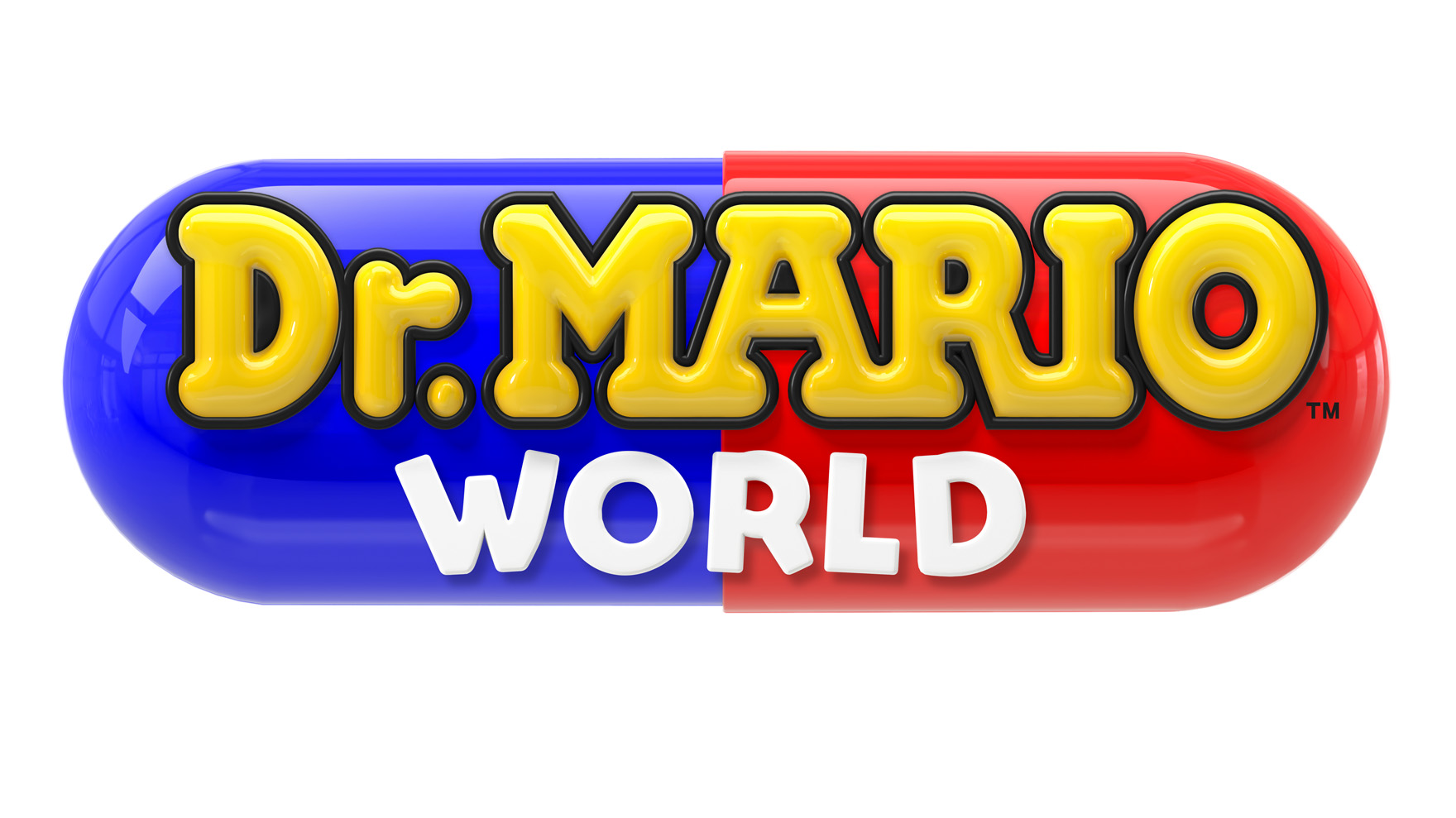 Despite some success with other mobile titles like Mario Kart Tour and Animal Crossing: Pocket Camp, it looks like Dr. Mario World isn’t as popular as Nintendo hoped it would be.

According to a tweet from Nintendo’s official Dr. Mario World Twitter account, the Android and iOS game is set to shut down on November 1st. After this date, the game will no longer be playable.

The message is also available on the game’s website alongside a statement that the game’s “Diamond” premium currency sales will halt as of July 29th.

Nintendo also says it’s launching a web page called “Dr. Mario World Memories” to allow players to look back at their history with the title once it goes offline.

This isn’t the first mobile game Nintendo has killed off. Back in 2018, Nintendo shut down Miitomo after only two years of operation.