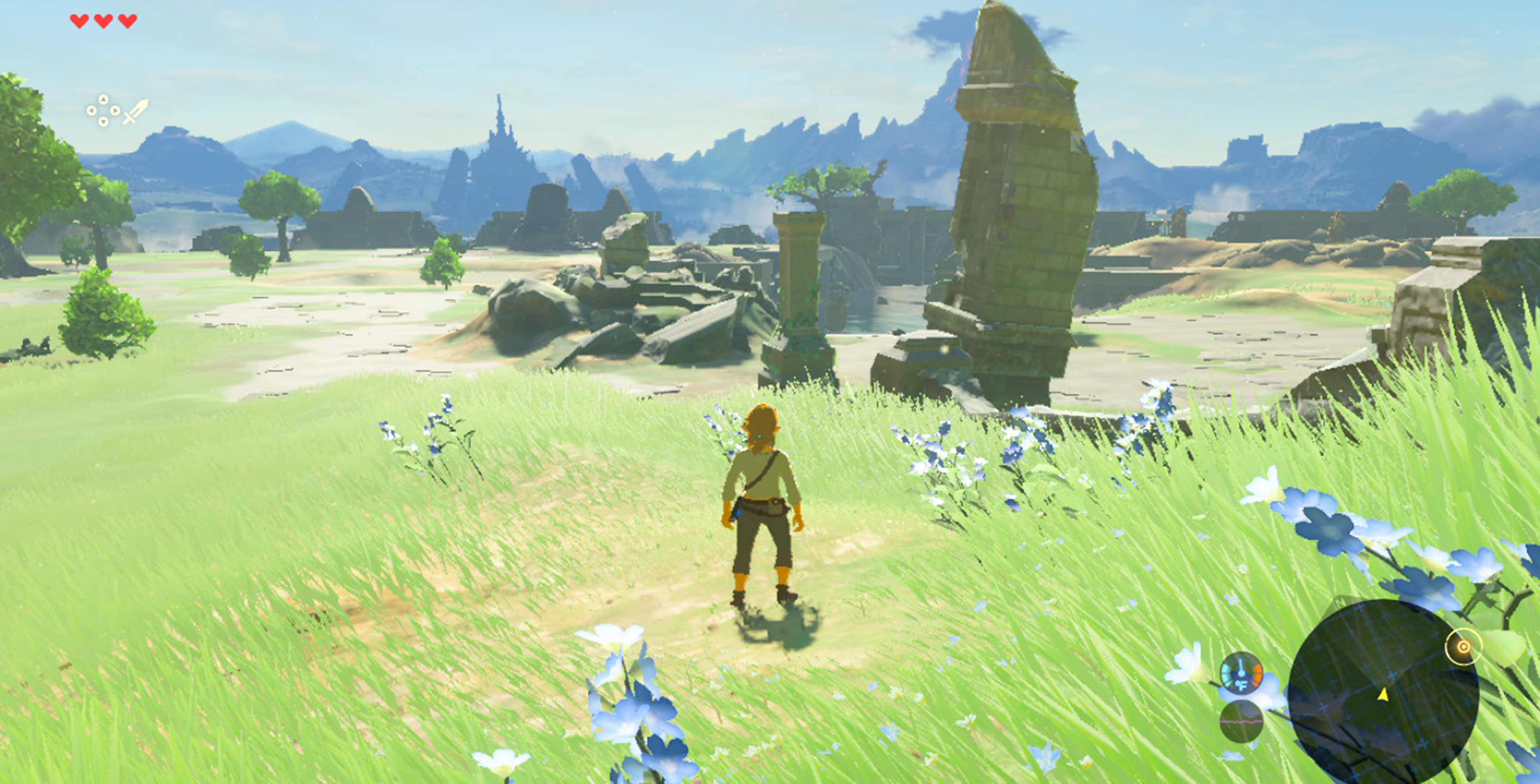 Nintendo is developing a new Legend of Zelda game for iOS and Android smartphones, according to The Wall Street Journal.

The WSJ‘s Takashi Mochizuki says Nintendo plans to release the game after it launches Animal Crossing on mobile devices later this year.

Nintendo originally planned to release Animal Crossing this past March, but the company delayed the title to focus its efforts on Super Mario Run and Fire Emblem Heroes. The unnamed sources interviewed by The WSJ say those plans could change depending on any number of factors. There’s also little information about the game itself.