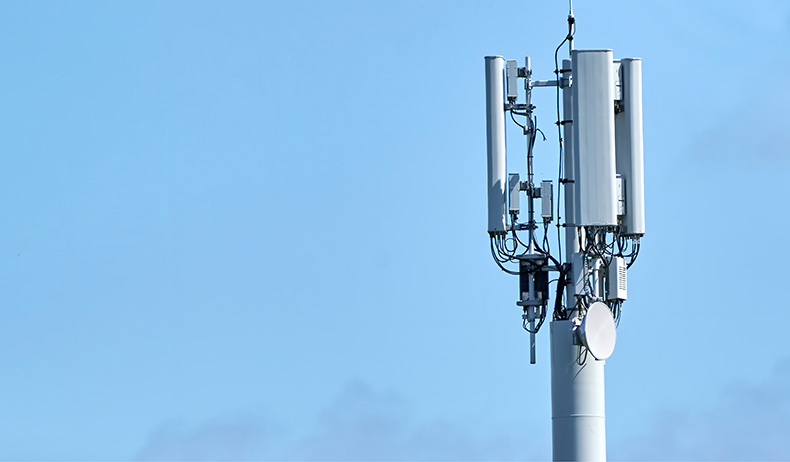 The network, powered by Samsung, has speeds up to 1.2Gbps. Once fully deployed, customers will also have access to ultra-low latency. SaskTel customers need to be within a coverage area, have a 5G device and an accessible plan to access the service.

The expansion is part of the company’s move to invest more than $1.5 billion in capital across the province over the next five years.

“The investments we’re making to rapidly expand our 5G wireless and fibre networks will ensure Saskatchewan remains one of the most connected regions in Canada,” Doug Burnett, SaskTel’s president and CEO, said.

“Additionally, these investments will help foster the type of innovation and technological advancements needed to transform Saskatchewan into the smart province of the future.”

SaskTel has expanded 5G services to various other communities, including Cut Knife and Craven.