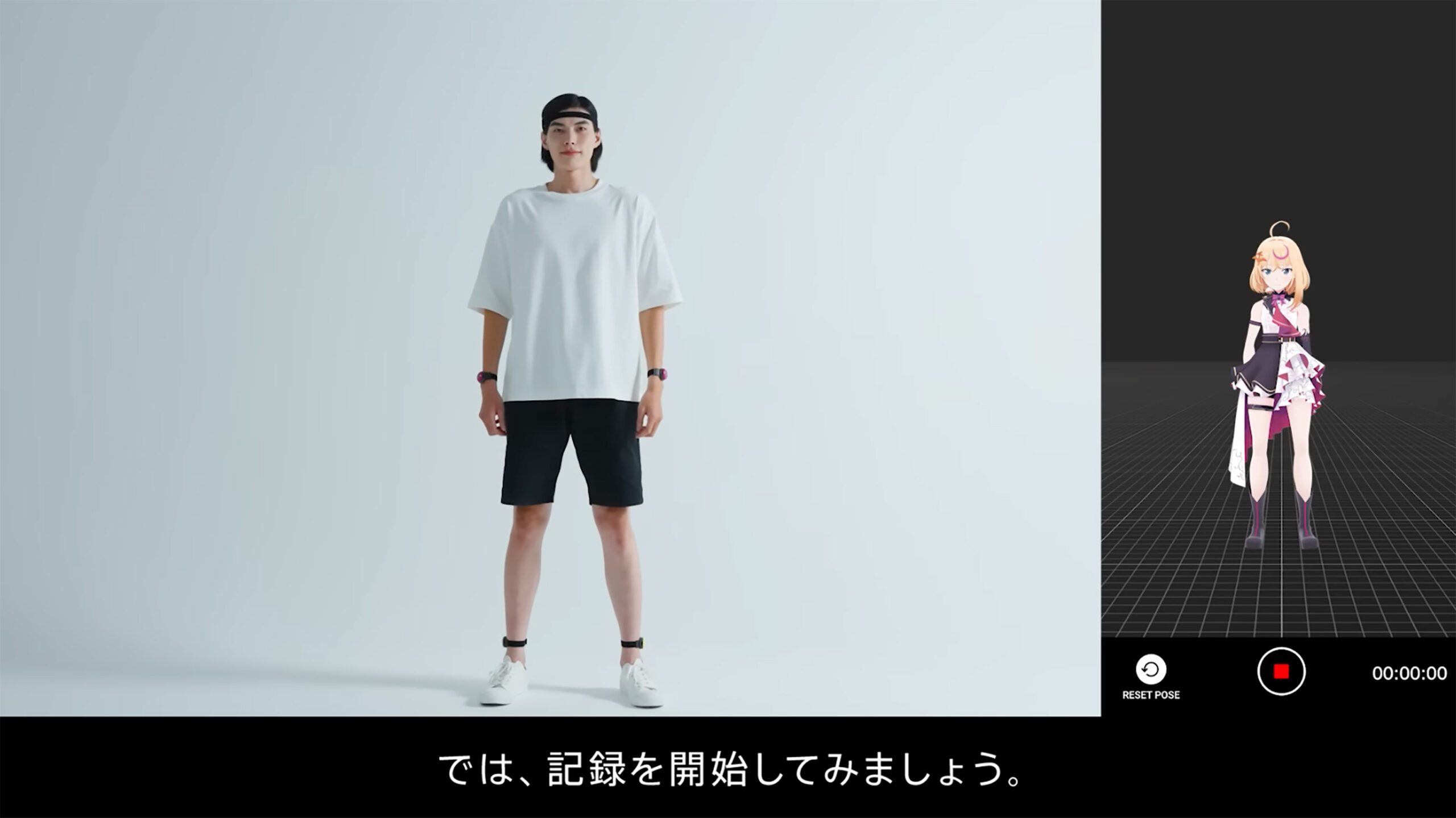 Sony has unveiled a set of six motion-capture devices called ‘Mocopi’ that connects to a smartphone to allow the user to control a virtual avatar.

Once strapped on and calibrated, Mocopi’s sensors will link up with your phone and sync with your customizable avatar, who has Genshin Impact-esque appearance. Your avatar can then be placed in real-world locations or combined with other in-app avatars and backgrounds.

You can get a full look at Mocopi in the following Japanese video (captions are available):

It should be noted that this is currently only set to launch in Japan in January 2023 for 49,500 yen (about $486 CAD), and it’s unclear if it will release overseas. Still, it’s interesting to see Sony’s smartphone-based approach to the metaverse, especially since it has applications for both consumers and media professionals.