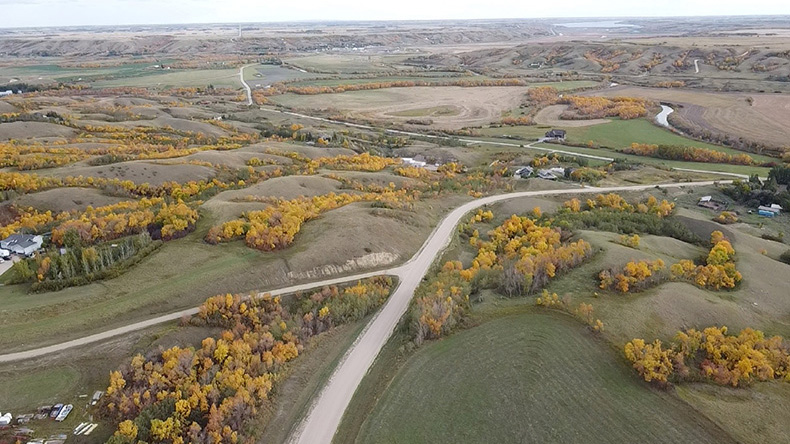 SaskTel has expanded its 5G network to Village of Craven, providing users with speeds up to 1.2Gbps.

Samsung powers the network, and SaskTel says it will provide increased capacity and ultra-low latency when fully deployed.

The expansion will cover the grounds hosting the Country Thunder music festival, which will take place this week. The company last announced a similar expansion for Saskatoon in March.

“At SaskTel, we recognize the true potential of 5G and are pleased to bring our new network to Craven,” Doug Burnett, SaskTel’s president and CEO, said. “Being the first community outside of Regina and Saskatoon to receive 5G service, we’re extremely excited to test the network and its capabilities in a unique setting which will help us further develop the technology as we work to expand our 5G network to all corners of the province.”

The expansion is part of the company’s commitment to invest $1.5 billion in Saskatchewan over the next five years.

Also part of the $1.5 billion commitment is the company’s Rural Fibre Initiative. The project will bring advanced fibre optics to rural families and businesses in the province through SaskTel infiNet service.

Today the company announced the first phase of the project, valued at $100 million, is 95 percent complete, allowing most of the homes and businesses in Balgonie, Biggar, Langham, and Pilot Butte communities to connect to infiNet service. It delivers speeds “close to” 1Gbps, and SaskTel will complete the project in four phases.