There's big 'your mileage may vary' energy with this deal. 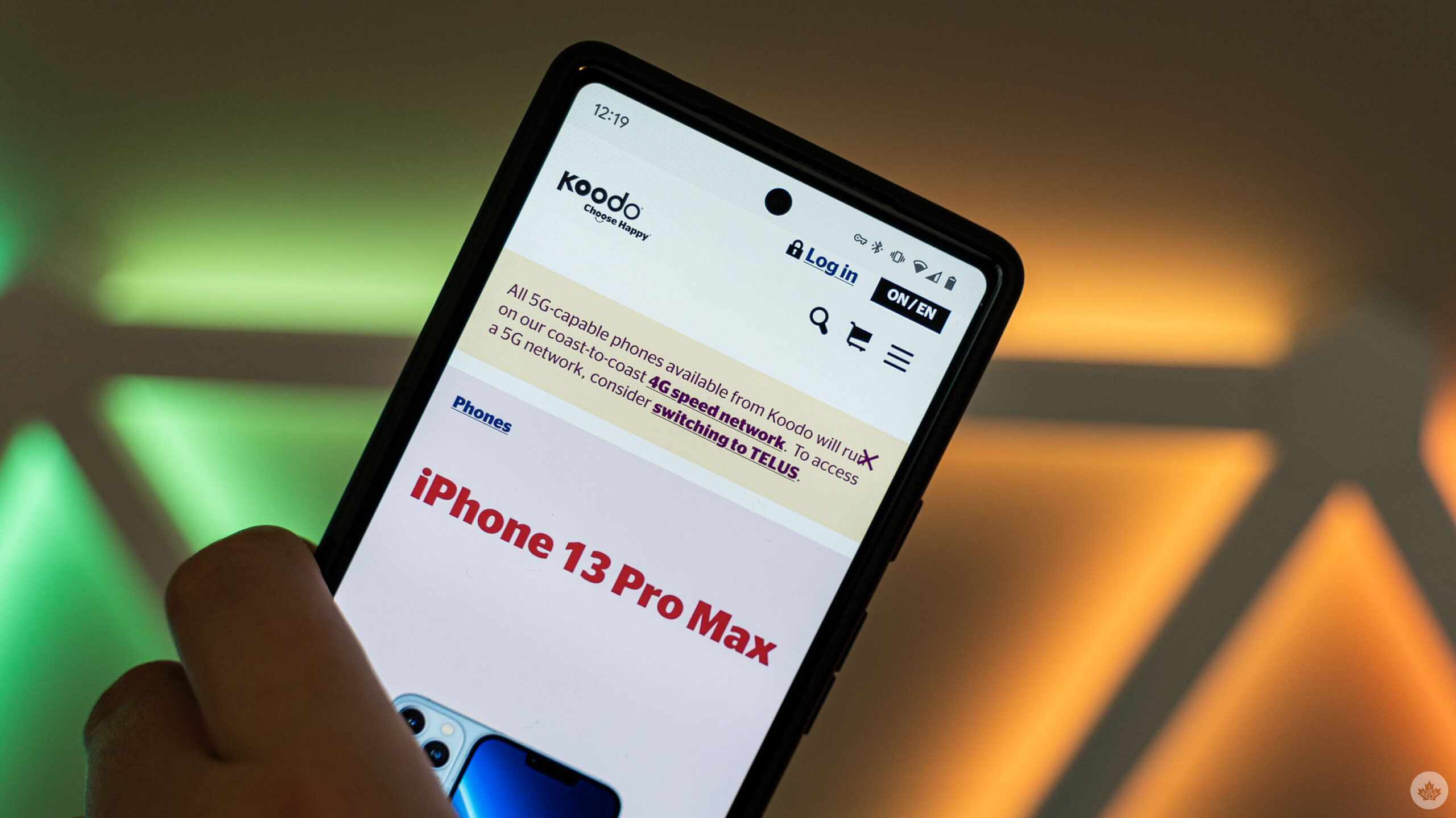 Last week, we wrote about how some of the best Black Friday carrier deals are available in-store this year, with some offering $40/mo 20GB plans. Well, some stores are reportedly pushing prices even lower to $30/20GB and $35/25GB.

The details come from RedFlagDeals (RFD) user xPhyre, which has an ongoing thread about these discounted plans. To start, the thread says the plans come from Mobile Klinik and involve a $20/mo bill credit for 15 months plus a $5/mo credit for 24 months. The post mentions the plan is with Koodo, which makes sense, given that Mobile Klinik is partnered with Telus. Additionally, customers can get a $100 credit to use in-store at Mobile Klinik, which could be handy.

The price breakdown is as follows. Koodo offers a $55/mo 20GB plan and a $60/mo 25GB plan. With the $20/mo credit, that knocks the plans down to $35 and $40, respectively. Finally, the $5/mo credit brings it down to $30 and $35, respectively. It’s worth noting the $5/mo credit appears to be exclusive to Mobile Klinik (the retailer’s website details a $5/mo sustainability credit for customers who buy a used phone or fix one at Mobile Klinik — it’s not clear if this is the $5 credit detailed by RFD).

Despite the deal being specific to Mobile Klinik, others in the RFD thread said that all dealers were offering the plan, including Fido and Virgin Mobile. Other users reported success getting the plan with other carriers. Again, your mileage may vary.