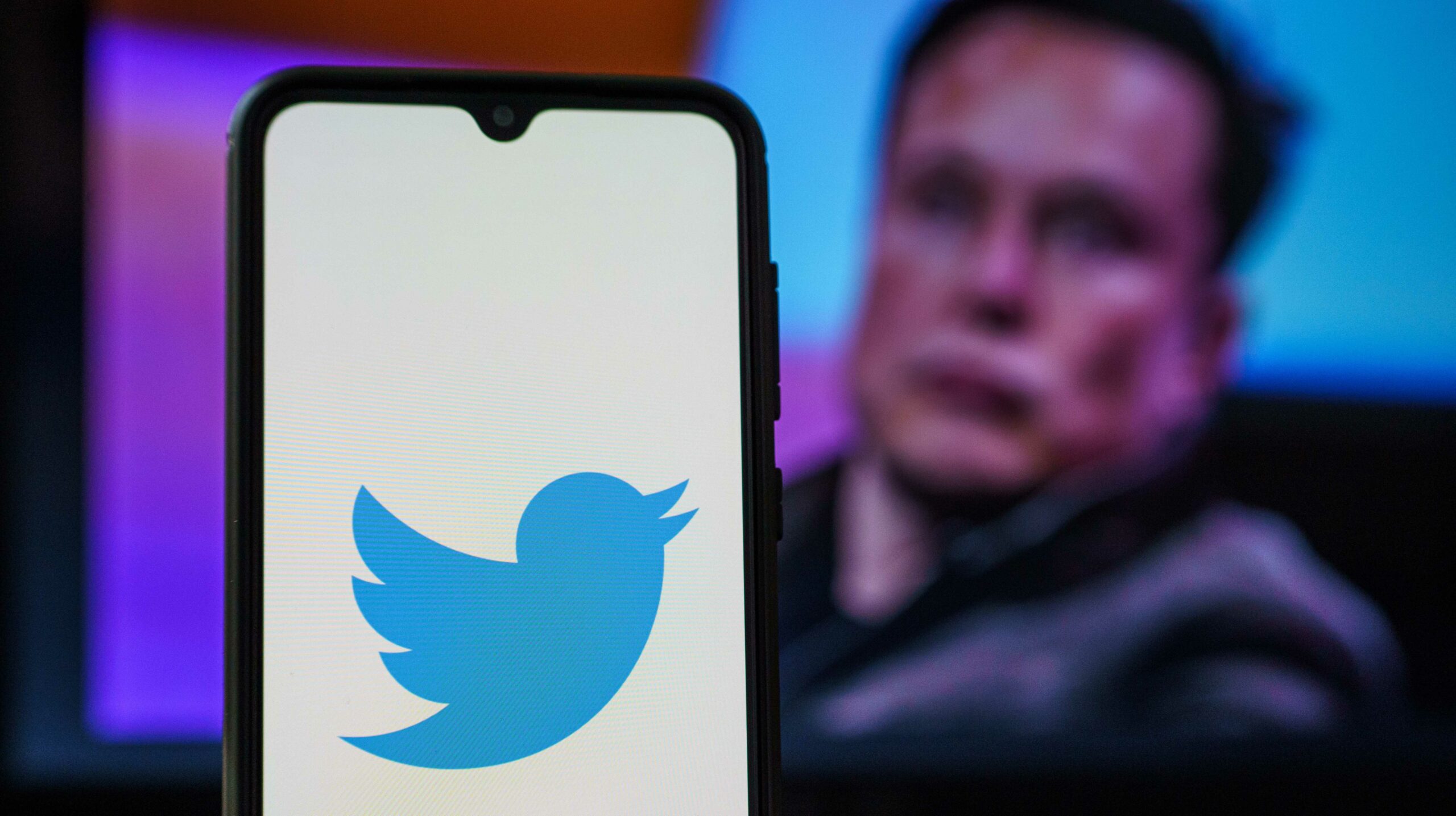 Despite multiple rounds of layoffs at Twitter, remaining employees aren’t safe from the threat of job cuts.

The latest round of job cuts came after Musk sent out an email outlining his vision for Twitter 2.0, which forced employees to sign on to a rigorous work life or find work elsewhere. Hundreds of employees opted to leave the company. It’s unclear how many people will be impacted by Musk’s most recent consideration.

It’s unclear how many employees remain in the workforce, which once stood at 7,500.