With Scarlet and Violet coming, let's look at the series' past 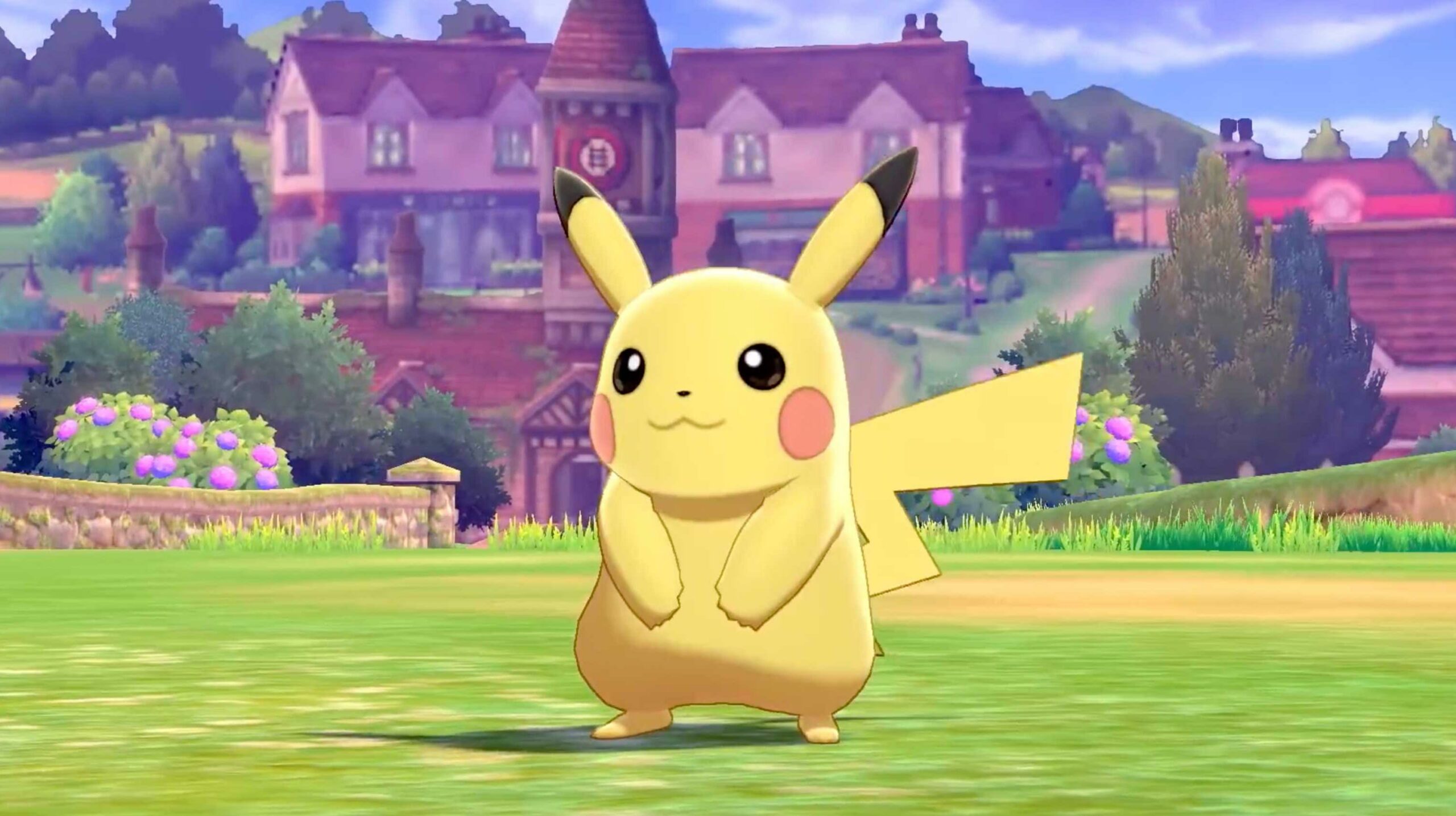 Pokémon Scarlet and Violet are only a couple of weeks from launch and will feature all-new Pokémon, a completely new adventure, new game mechanics and more. However, ahead of their release, let’s talk about our past favourite Pocket Monster titles.

Pokémon started back in 1996 with the first two games, Red and Green, in Japan. Nintendo and the Pokémon Company then brought Pokémon Red and Blue (instead of Green) to North America. While these games are great, they aren’t my personal favourites, or where I started with the series. I didn’t begin my journey with the Pokémon franchise until Gold and Silver on my transparent-purple Game Boy Color. These games offered more than any other Pokémon title, as you fight 16 Gym leaders instead of the base eight available in every other game.

In 2009, these two games were remade into Pokémon HeartGold and SoulSilver. They included new game mechanics like Pokémon trailing behind you and the chance to capture creatures from outside of the Johto and Kanto regions.

HeartGold and SoulSilver are my favourite Pokémon games; they feature the best of the original Silver and Gold with added bonuses. I’m hoping that the Pokémon Company brings these two titles to the Switch one day (even in the Let’s Go style), but for now, I’m looking forward to Scarlet and Violet.

Let us know your favourite Pokémon game in the comments below. Pokémon Scarlet and Violet launch on November 18th for the Nintendo Switch.