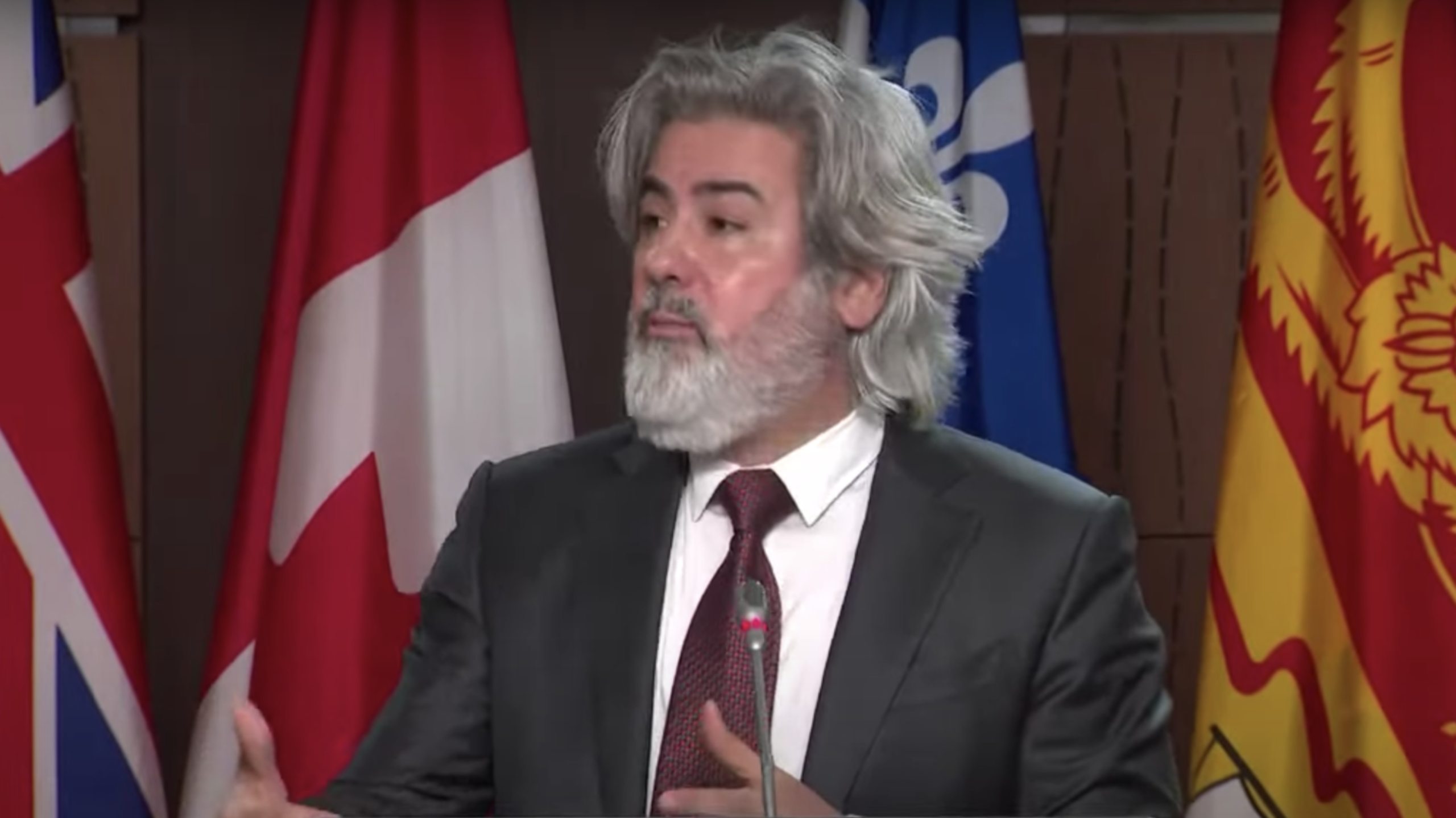 The House of Commons recently voted to pass the Online Streaming Act, and now the Bill is in the hands of the Senate. Google believes that “thousands of creators shared their concerns” with Bill C-11, but they have gone unaddressed. Because of this, the company believes the proposal may be of “disadvantage [to] the Canadian creators.”

The Online Streaming Act, which the Senate is now considering, could force platforms to promote Canadian TV, movies, music, and other content. Bill C-11 was created and positioned by the government as an effort to help fund Canadian-made content. At its core, the proposal hopes to see streaming services and platforms better contribute to Canadian culture.

Earlier this year, YouTube, which is under Google’s umbrella, also outspokenly opposed the Bill. The company argued that the Online Streaming Act could cause creators to lose foreign revenue opportunities if forced to promote Canadian content.

In September, YouTube executive Jeanette Patell spoke to the Senate committee. Patell urged that the Online Streaming Act gives Canadian broadcasting regulators far too many ways to make demands. “We strongly believe that we have a responsibility to inform Canadian users and creators of how this bill could impact their YouTube experience, and in some cases, their livelihoods,” Patell said.

This past June, the House of Commons passed Bill C-11. During the process, the Online Streaming Act saw over 150 amendments made. As it transitions over to the hands of the Senate, it appears that a lot of time and consideration was taken before passing a vote.

If the Senate votes in favour of Bill C-11, it once again heads to the House of Commons prior to becoming a Canadian law.