The bill is also known as the Online Streaming Act 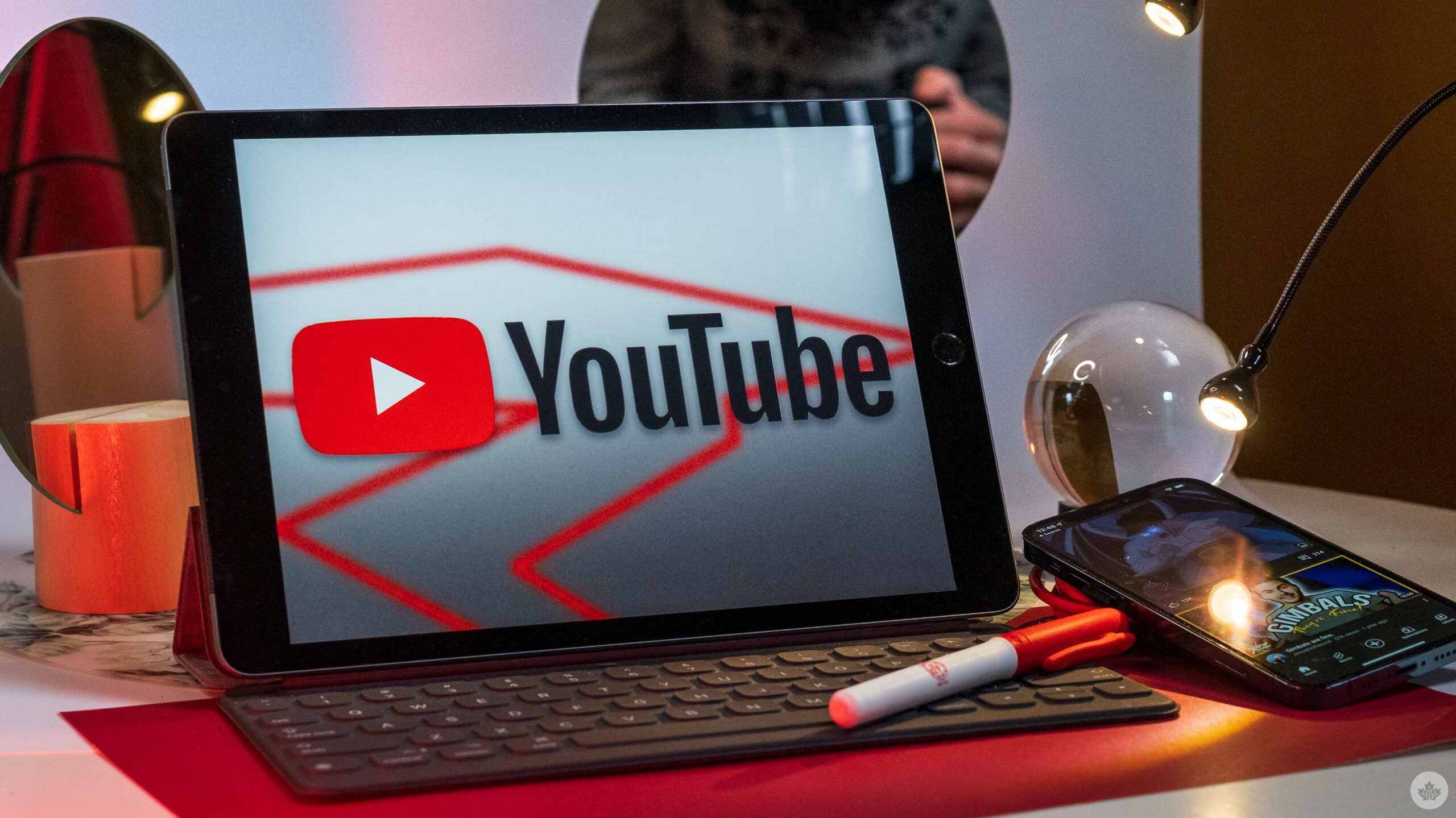 YouTube says Bill C-11 could cause Canadian creators to lose foreign revenue if the government forces the promotion of Canadian content.

The Canadian Press reports a briefing from the company that says the legislation, also known as the Online Streaming Act, will downgrade the popularity of Canadian content around the world, cutting into the earnings of creators.

The Online Streaming Act will also subject streaming platforms to the same rules as Canadian broadcasters under the Canadian Radio-television and Telecommunications Commission (CRTC).

Heritage Minister Pablo Rodriguez said the bill would not cover all videos posted on streaming platforms. The focus is on commercial social media content.

“If you and I decide to sing a song together and to post it well, even if it’s beautiful, it’s not going to be regulated,” Rodriguez said at the Canadian Media Producers Association’s Prime Time conference last month.

The Canadian Press reports YouTube is still concerned the CRTC will have the authority to regulate user-generated content.

“Clearer definitions and more precise language are needed to ensure the bill doesn’t unintentionally scope in digital creators and negatively impact the thousands of Canadian creators on YouTube and the millions of Canadians who use YouTube every day,” Jeanette Patell, head of government affairs and public policy at YouTube Canada, told the publication.

Bill C-11 is in its second reading.