Highlights include A Plague Tale: Requiem, Scorn and the Canadian-made Chivalry 2 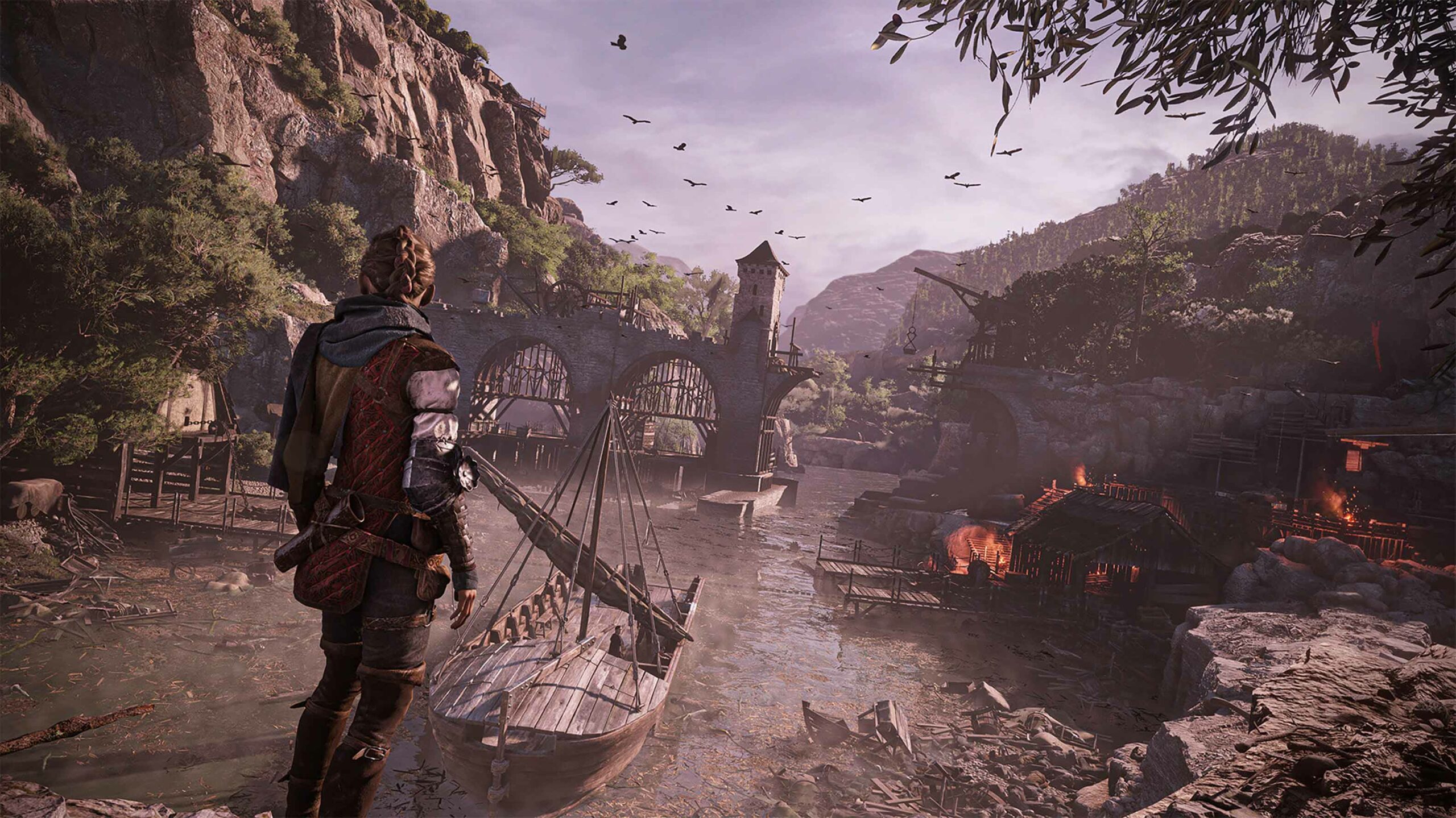 Normally, these come in two waves and now, the company has revealed what’s hitting Game Pass in the first half of October.

It’s worth noting that Chivalry 2 was made by Toronto’s Torn Banner.