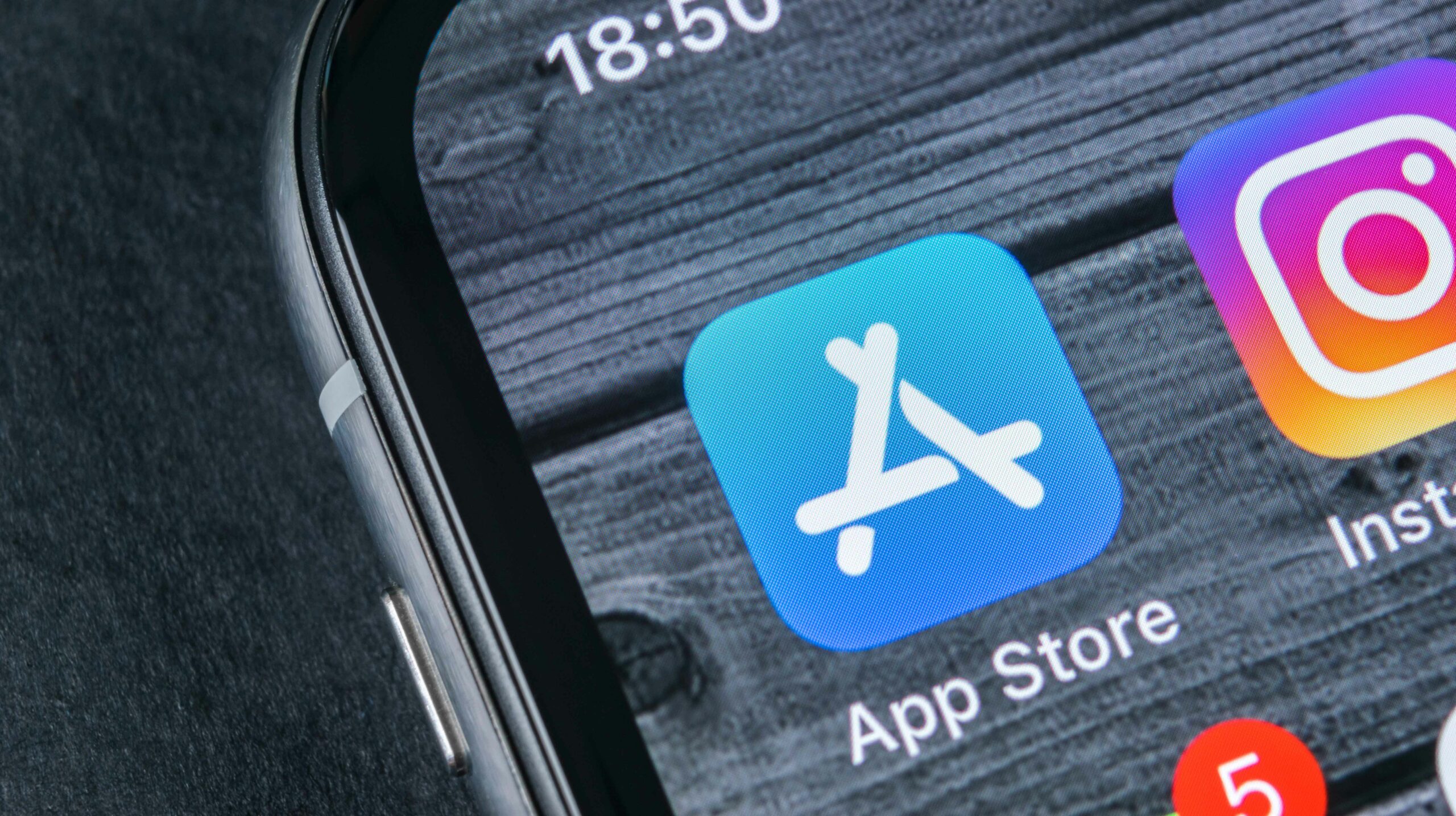 Consumers worldwide are spending less, and that is visible by taking a quick peek at the Apple App Store revenue. As reported by Sensor Tower, Apple’s App Store revenue fell by 5 percent year-over-year in September, via CNBC News.

Further analyzed by multinational investment management and financial services company Morgan Stanley, the drop in revenue is the most significant decline since 2015, with major decreases seen in the U.S., Canada and Japan.

Gaming revenue experienced a 14 percent drop, which seems to be weighing down the overall App Store average, alongside concerns over the global macroeconomic conditions forcing people to spend less money on things they don’t need.

“We believe the recent App Store results make clear that the global consumer has somewhat de-emphasized App Store spending in the near-term as discretionary income is reallocated to areas of pent-up demand,” said Morgan Stanley analyst Erik Woodring in a note.

Apple’s earning reports don’t mention App Store sales individually, but they are bundled together alongside warranties and subscriptions under “services.”  In the second quarter of the year, Apple reported a 12 percent increase in services revenue but expects growth to be less than 12 percent for the third quarter due to the strong U.S. dollar and the global macroeconomic conditions, said Apple’s finance chief Luca Maestri.

Maestri also said that services sold during the COVID-19 pandemic have raised the bar to levels challenging to get to under these conditions. “Our services business a year ago grew a lot and so also the compare [sic] is a bit challenging,” said Maestri.

Apple’s stock has been in a strong downtrend since August 17th, and currently sits roughly 25 percent below its all-time high in January 2022.