The Pixel Watch in the photos is reportedly a 'demo' model 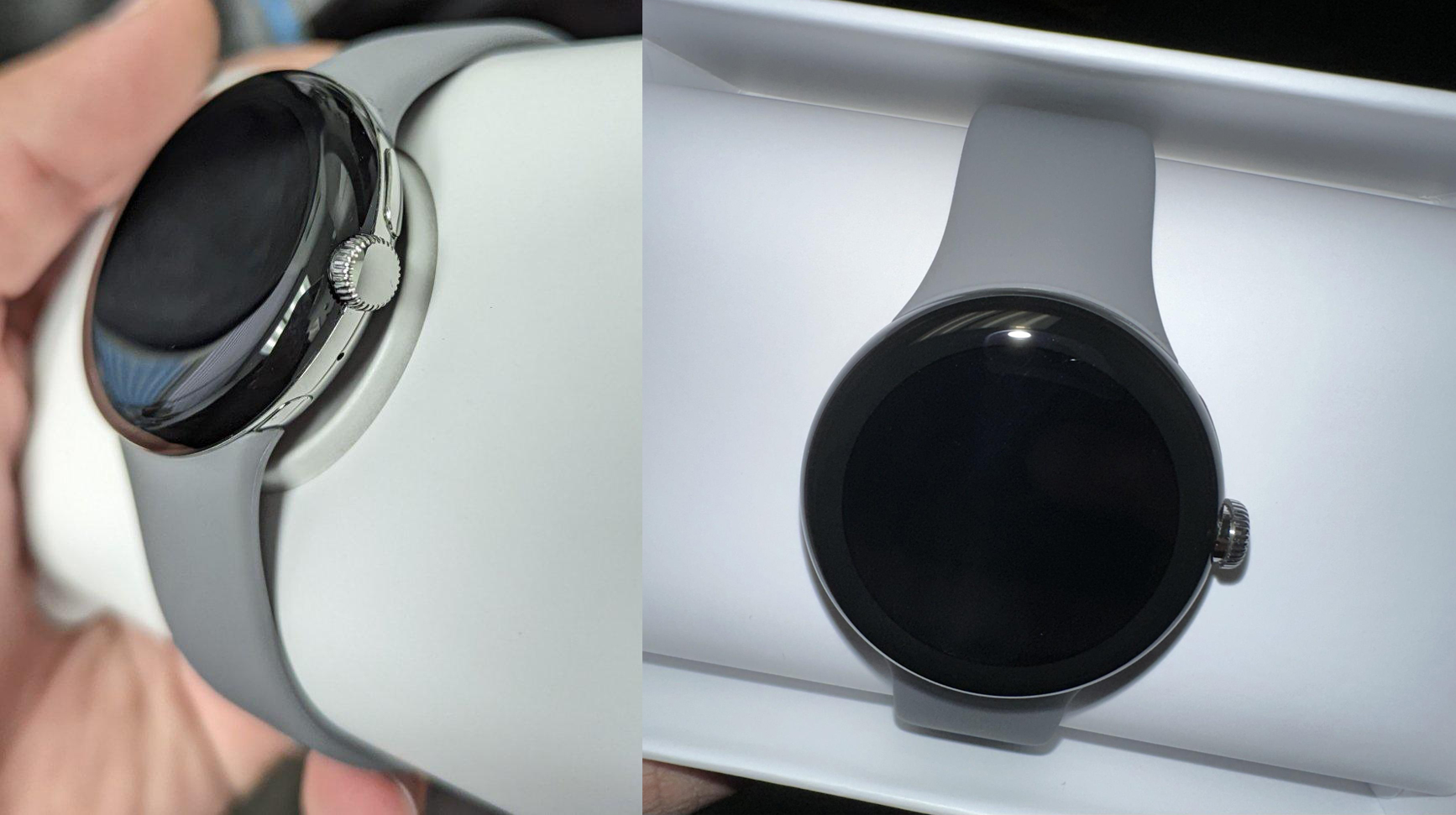 We recently reported on a supposed Google Pixel Watch band early hands-on that displayed the “Active” watch band in ‘Chalk’ and ‘Lemongrass’ colourways. Now, courtesy of a Reddit user who got their hands on the Pixel Watch, we have hands-on images of the upcoming watch and its unboxing process.

According to the Reddit user, they couldn’t turn the watch on as they “didn’t wanna get caught.” Further, the watch box reads “Demo.” This might indicate that the user is an employee at a retailer that has received early shipments of the wearable.

The Pixel Watch comes with its band pre-attached, with the USB-C charging puck included and Wear OS 3.5 pre-installed. While the box doesn’t state how much the watch retails for, previous leaks have suggested a $399 USD price tag (roughly $518 CAD).

If you love unboxing new gadgets and are excited to get your hands on the upcoming Pixel Watch, these images below will give you an early taste of Google’s first wearable. 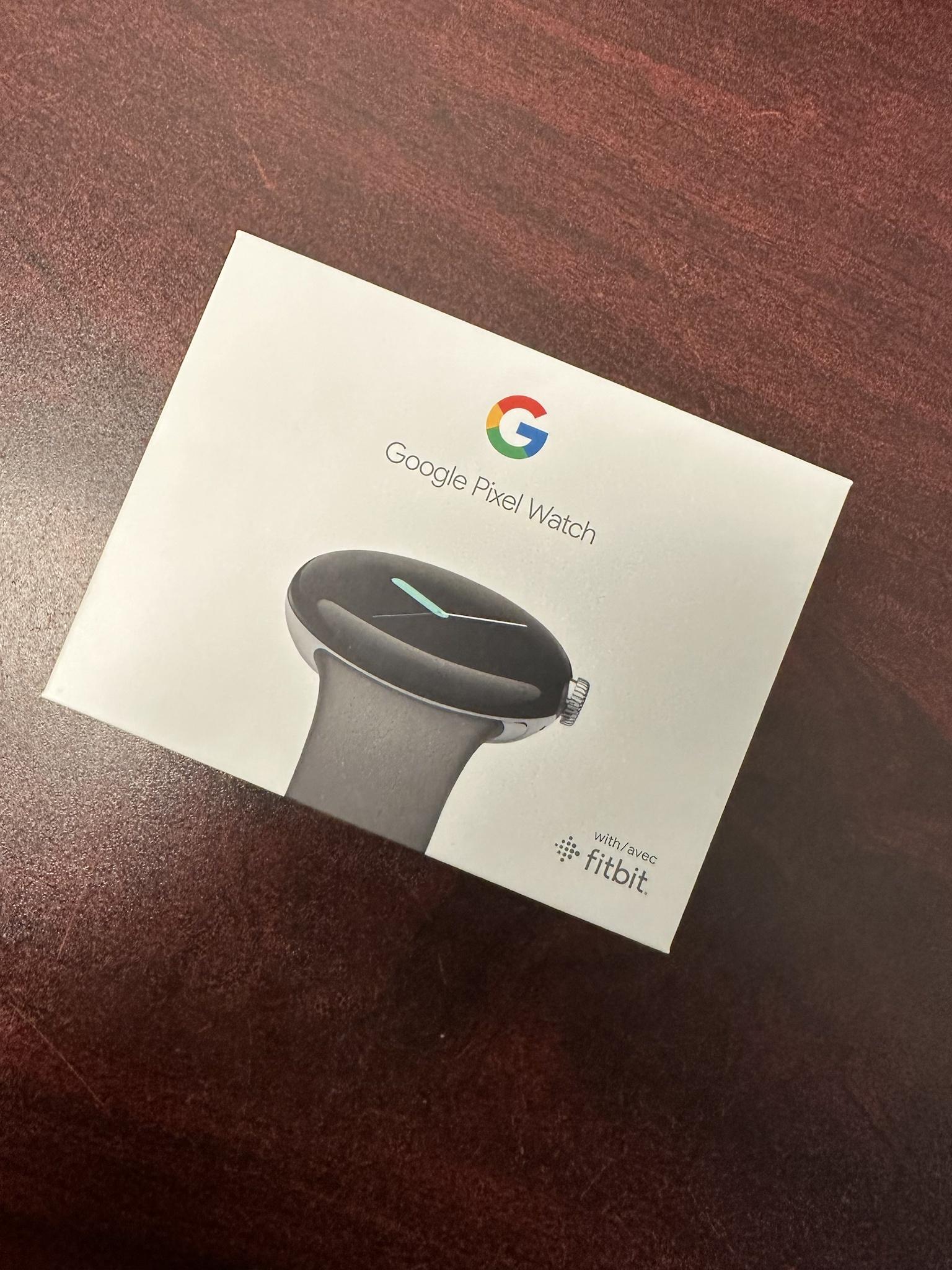 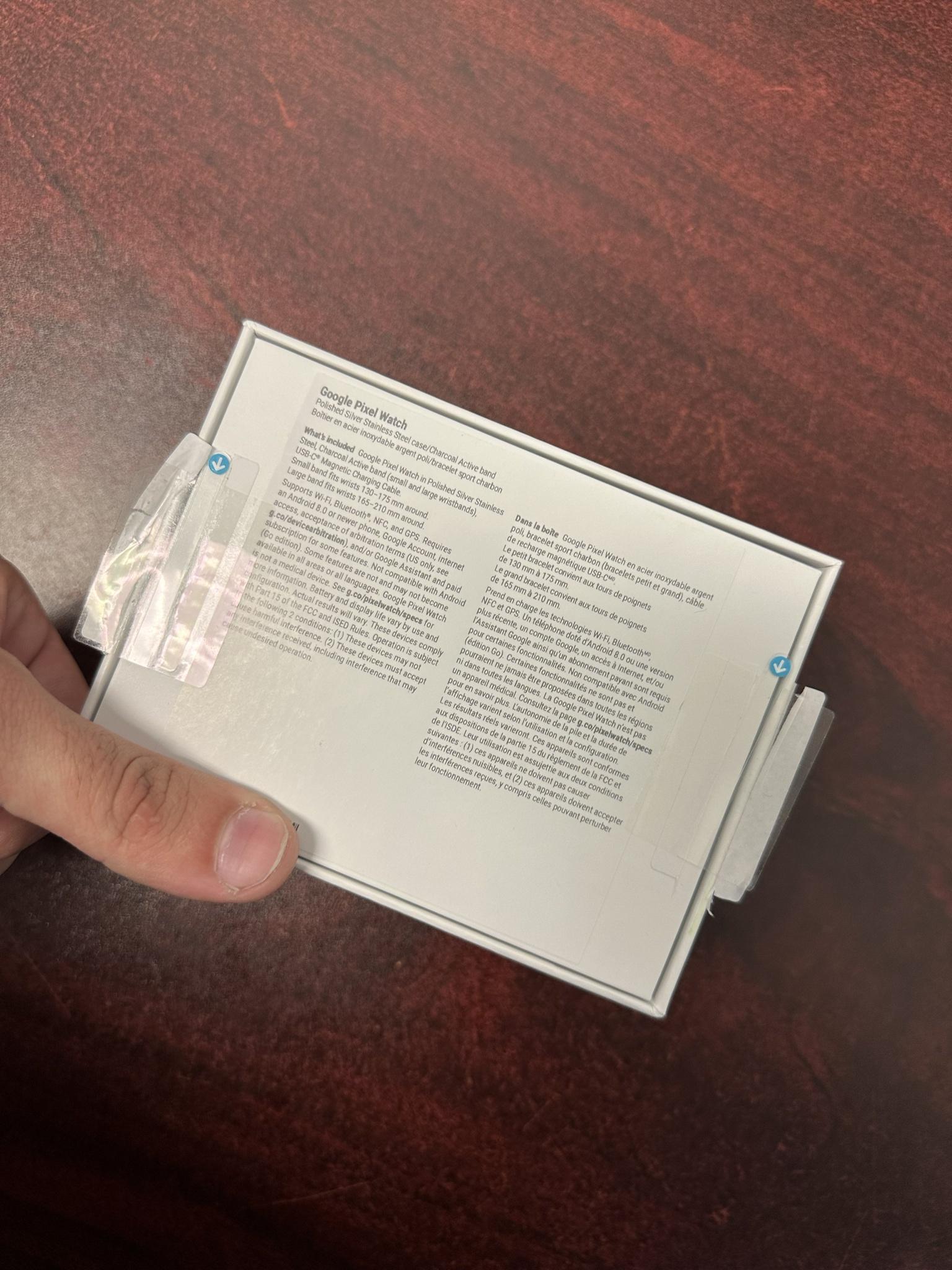 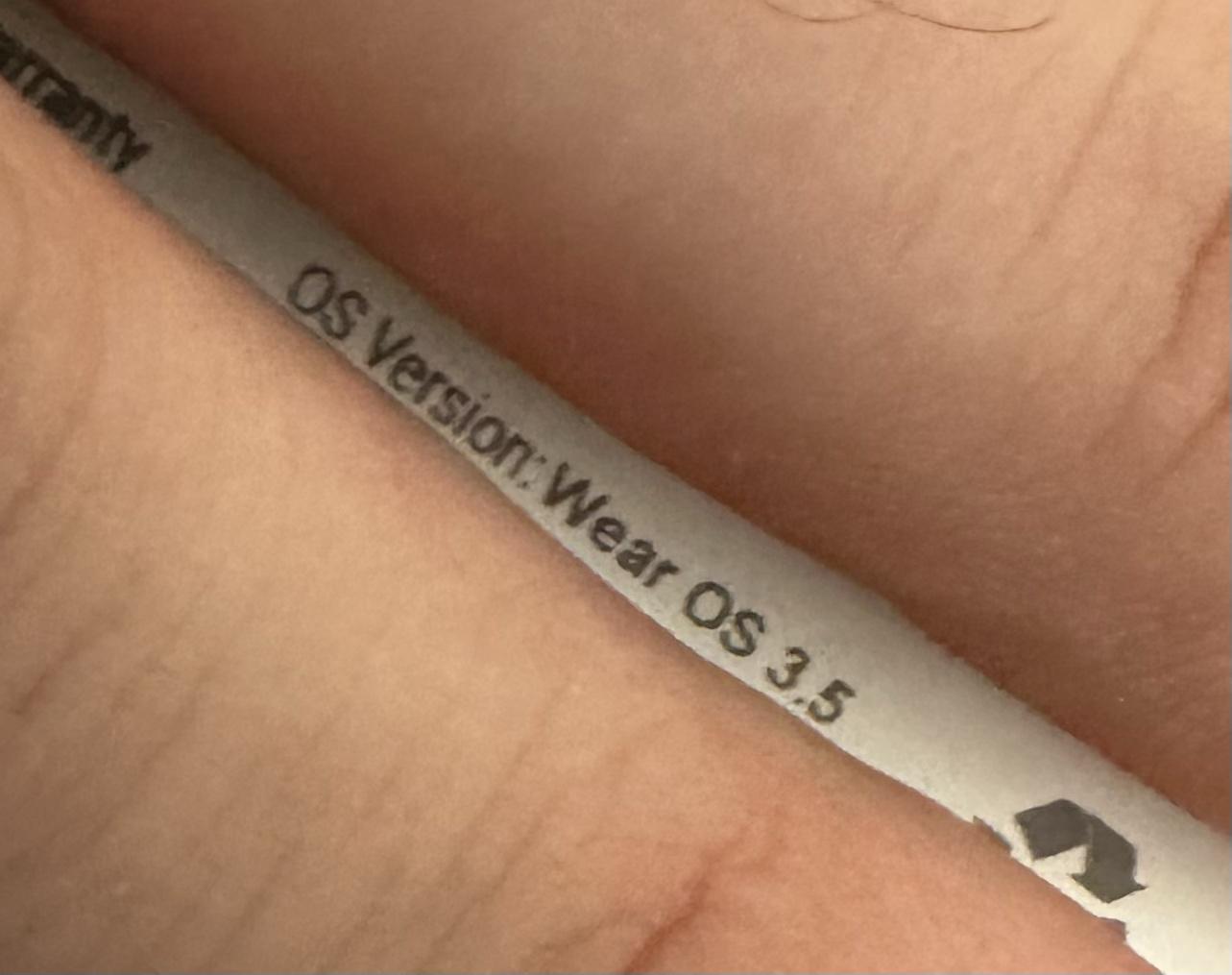 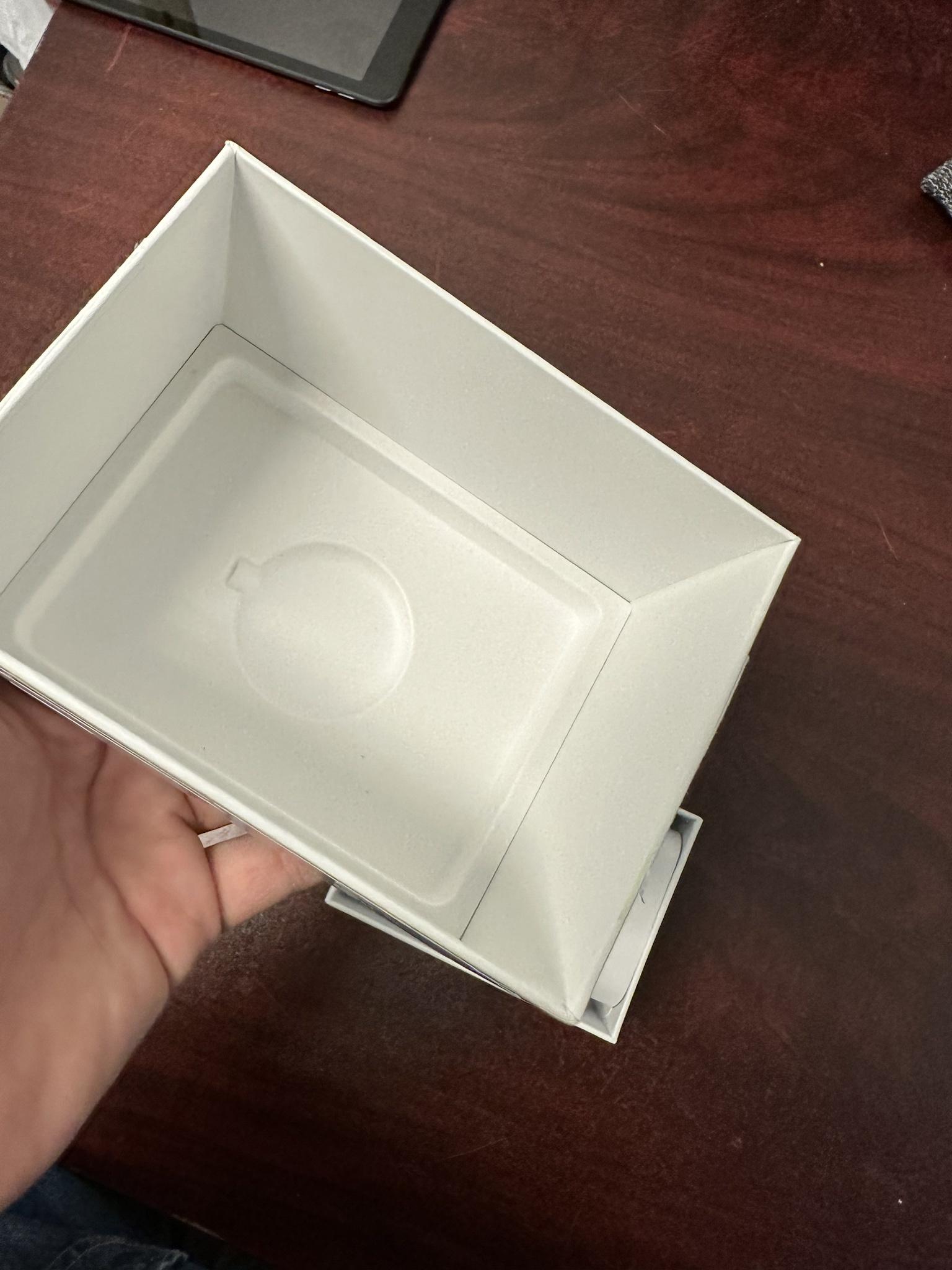 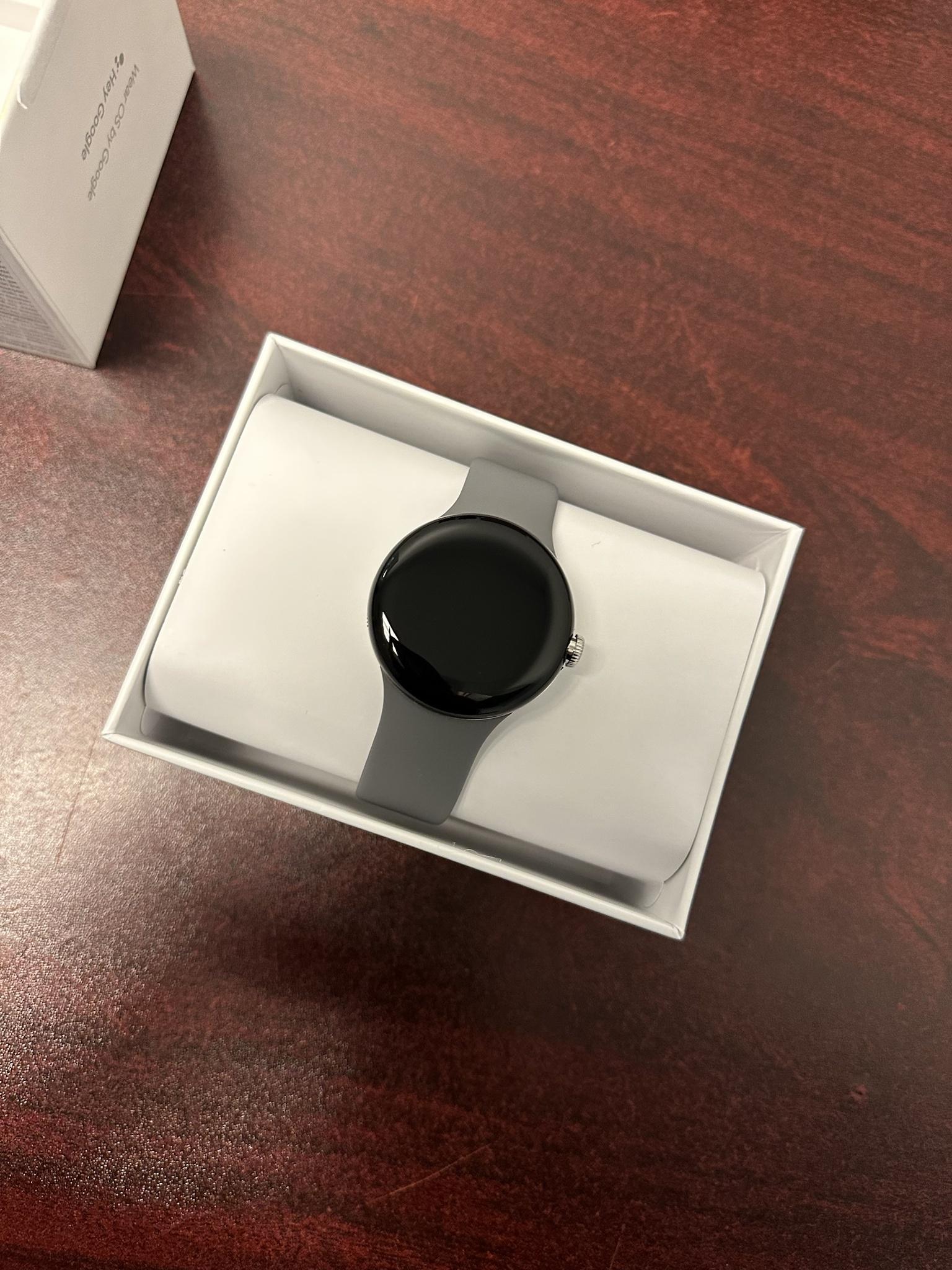 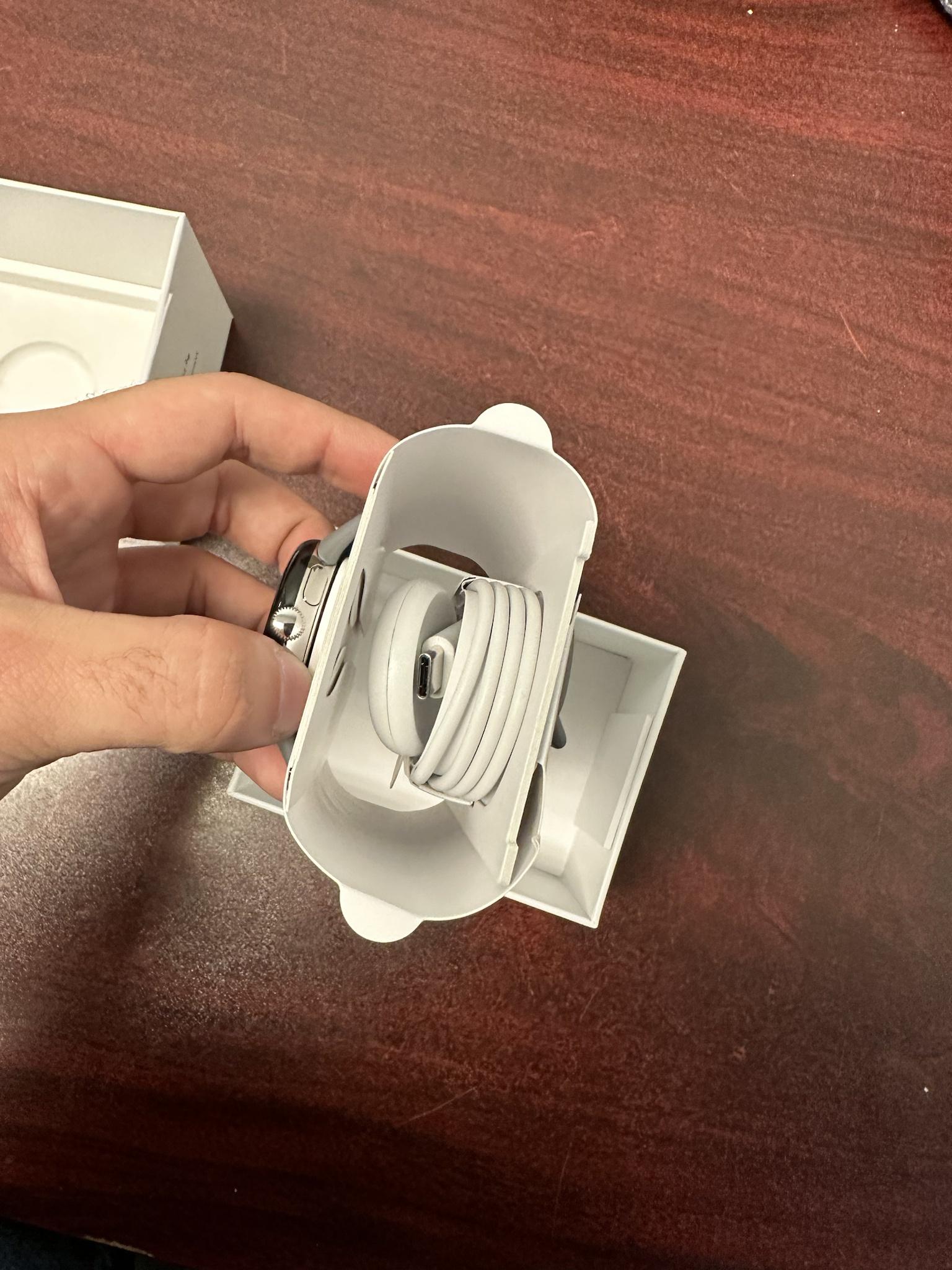 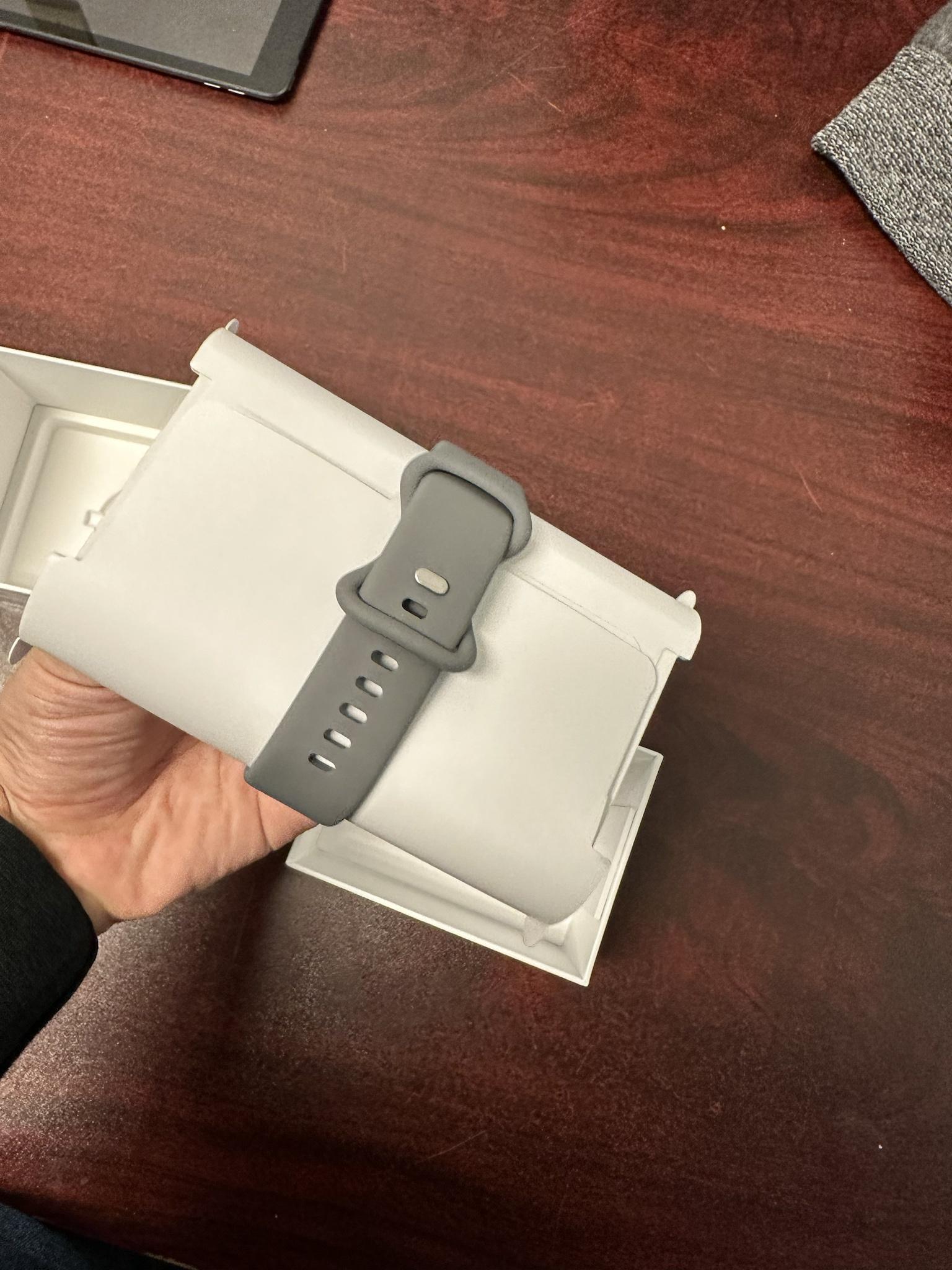 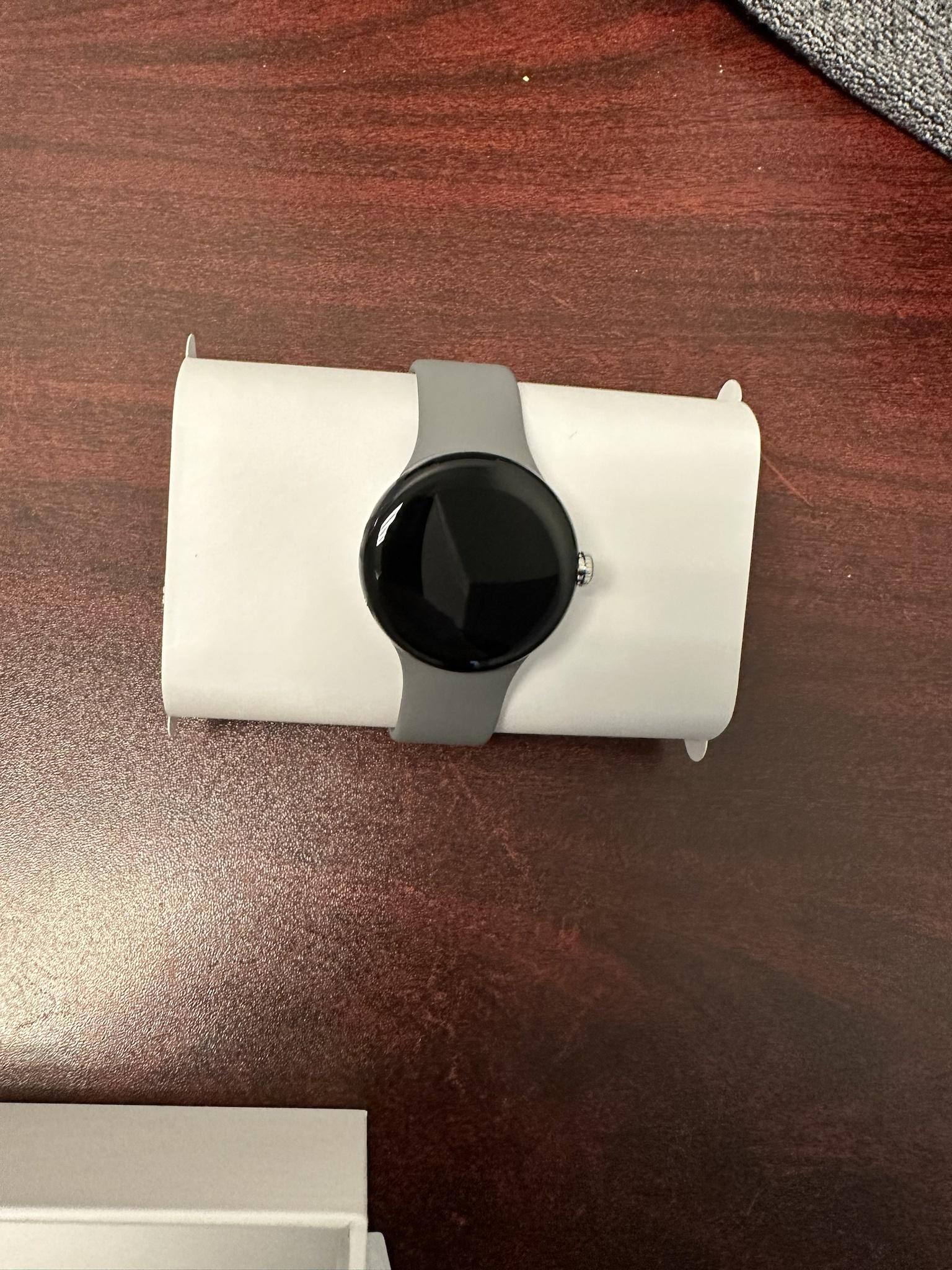 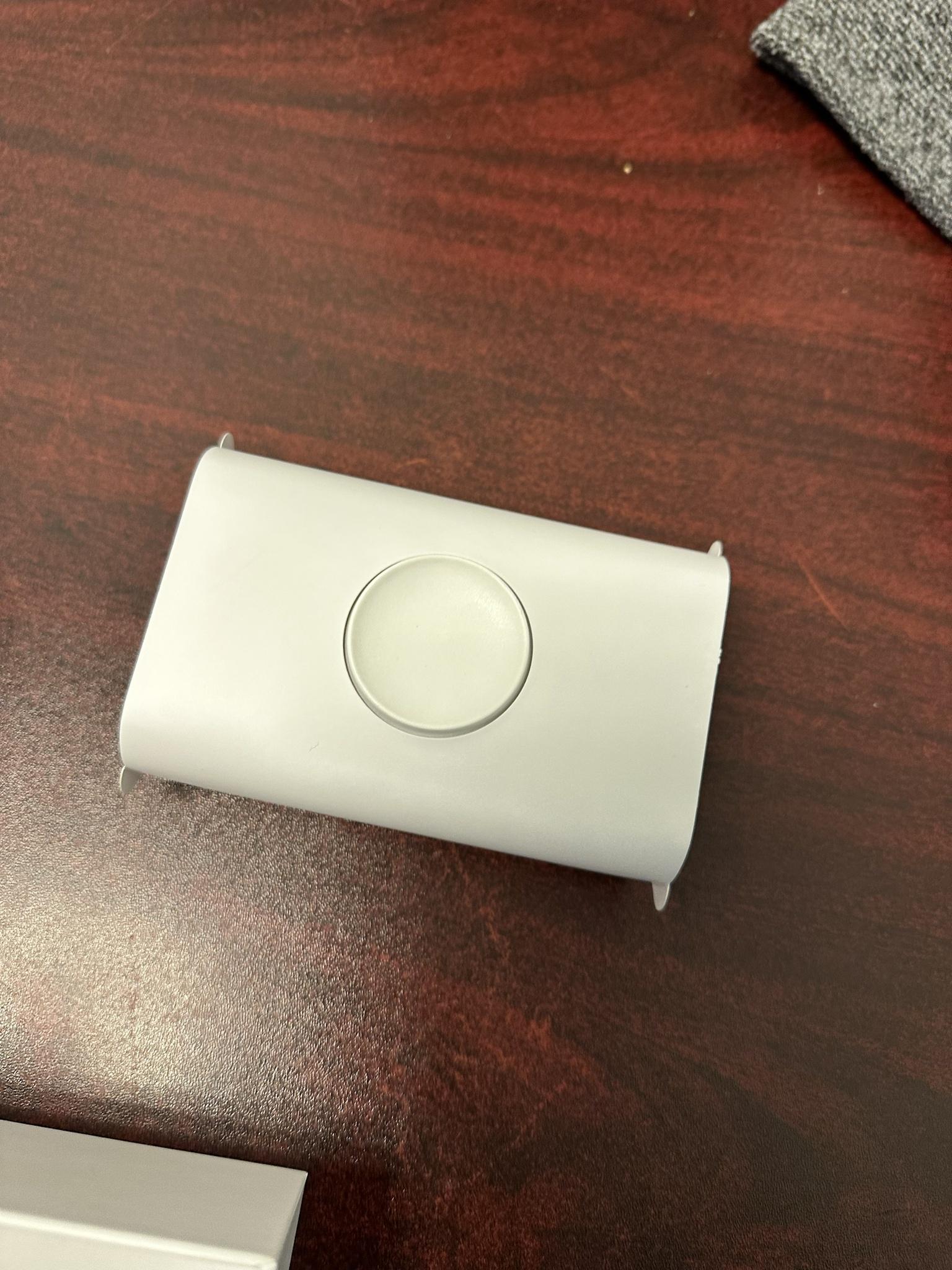 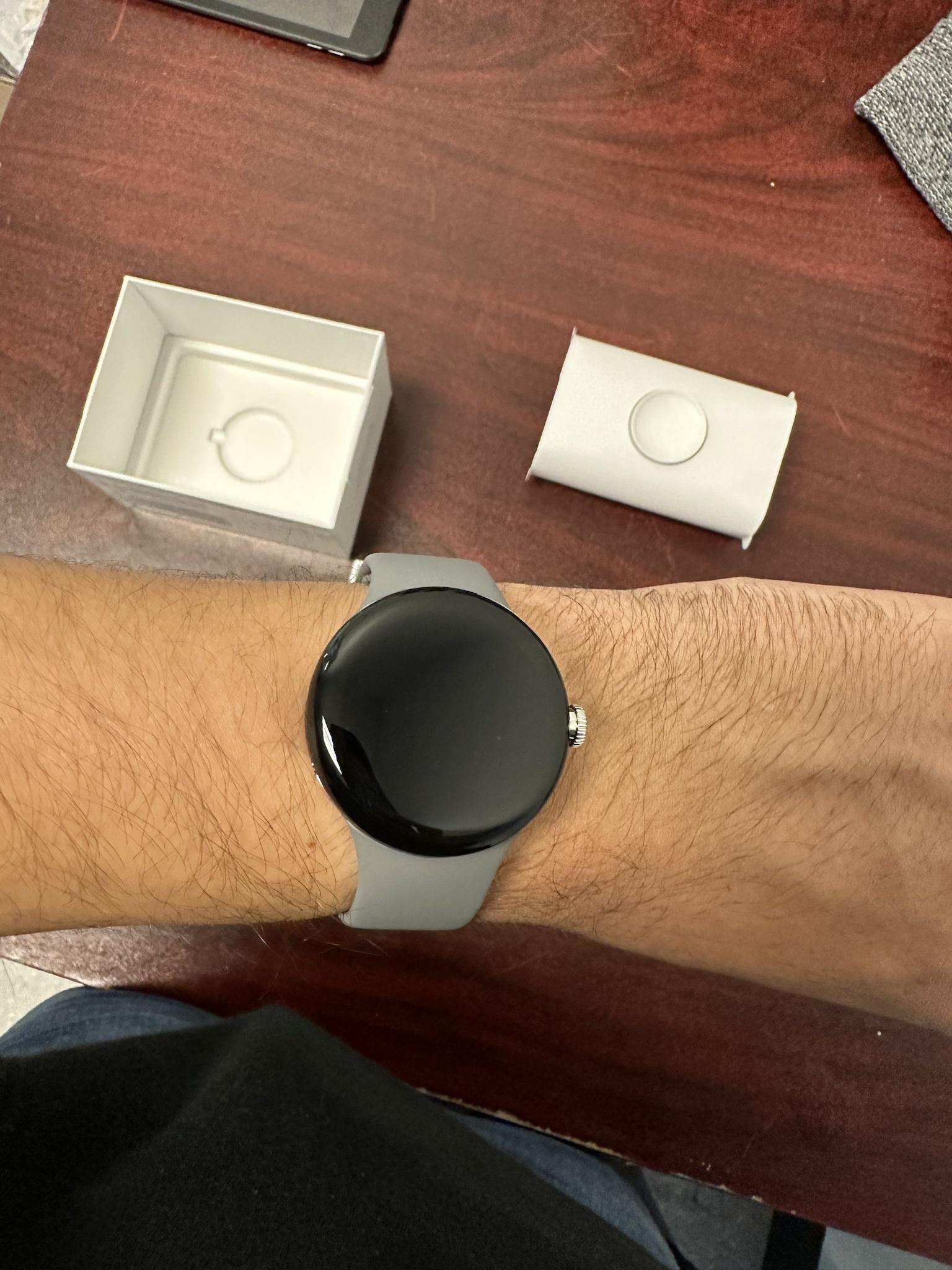 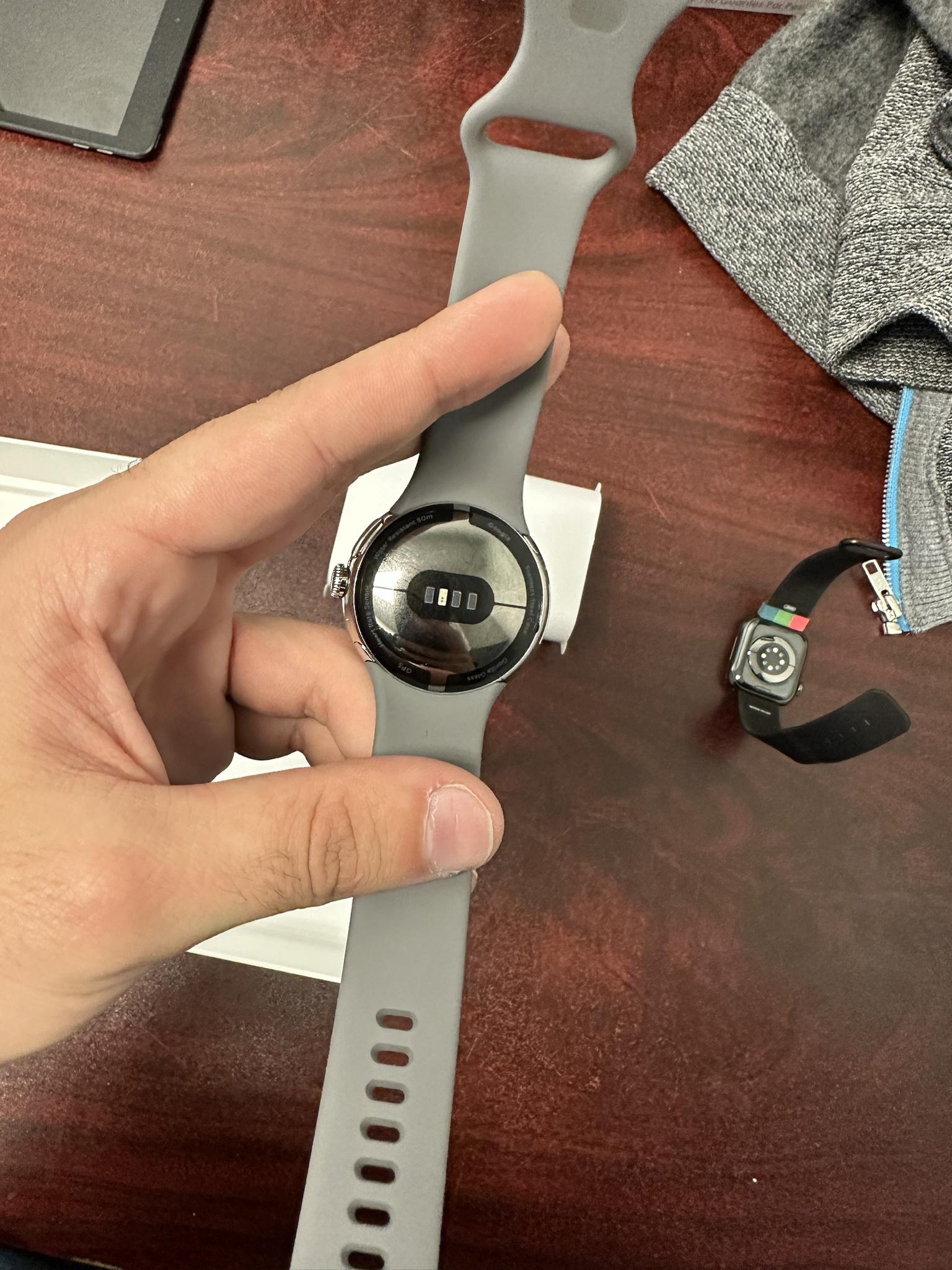 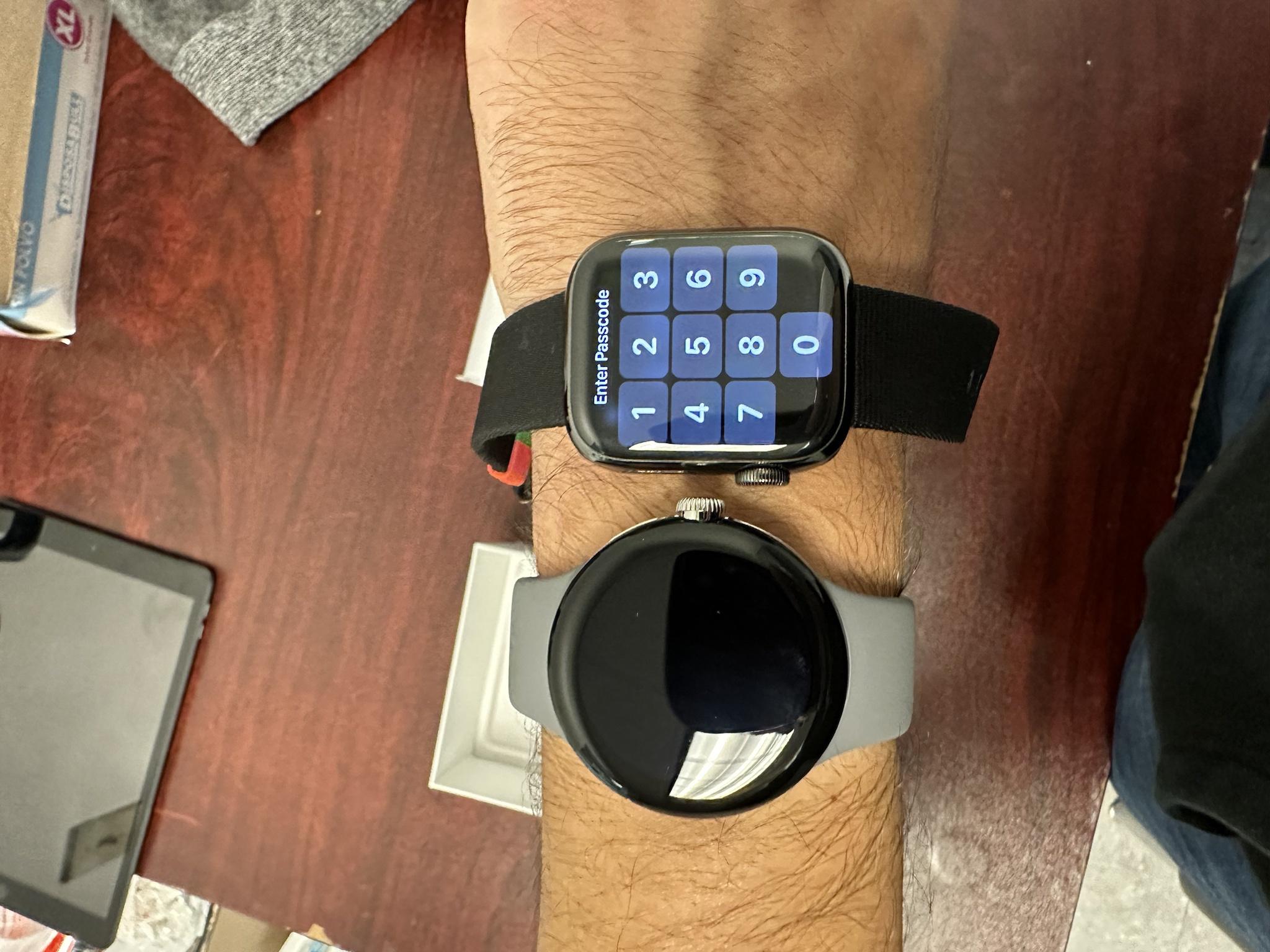