Nintendo also revealed the first poster for the animated movie, which stars Chris Pratt as the video game icon 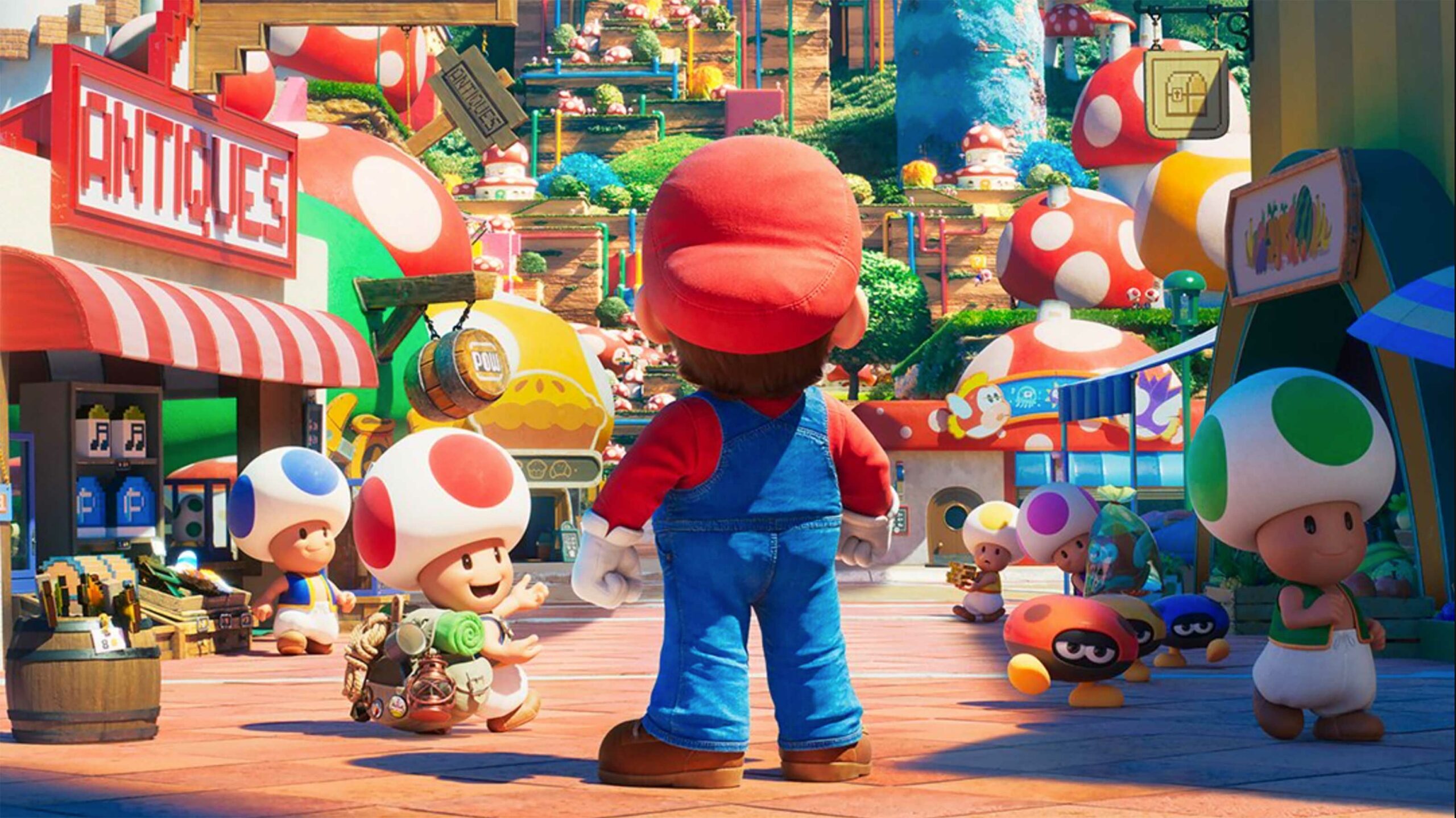 Nintendo has announced that a new Direct presentation will be held on October 6th, and it will be focused entirely on the upcoming Super Mario Bros. Movie.

Tune in at 1:05 p.m. PT on 10/6 for a #NintendoDirect: The Super Mario Bros. Movie presentation introducing the world premiere trailer for the upcoming film (no game information will be featured).

Kicking off at 1:05pm PT/4:05pm ET on YouTube and Twitch and coinciding with a New York Comic Con panel, the Direct will feature the world premiere of the animated movie’s long-awaited first trailer. In a social media post announcing the Direct, Nintendo also offered our first look at the movie’s animation style.

Nintendo and animation studio Illumination officially announced the film in January 2018, but since then, we haven’t actually seen anything from it. All we know, following a September 2021 Nintendo Direct, is the movie’s principal voice cast, which amusingly includes Chris Pratt (Mario), Charlie Day (Luigi), Anya Taylor-Joy (Princess Peach), Jack Black (Bowser) and Canada’s own Seth Rogen (Donkey Kong). Therefore, all eyes are on seeing actual footage from this movie, especially given its meme-worthy voice cast.

It should be noted, however, that Nintendo will only discuss the Mario movie during the Direct — no news on Mario games will be provided.