Yes, you read that correctly 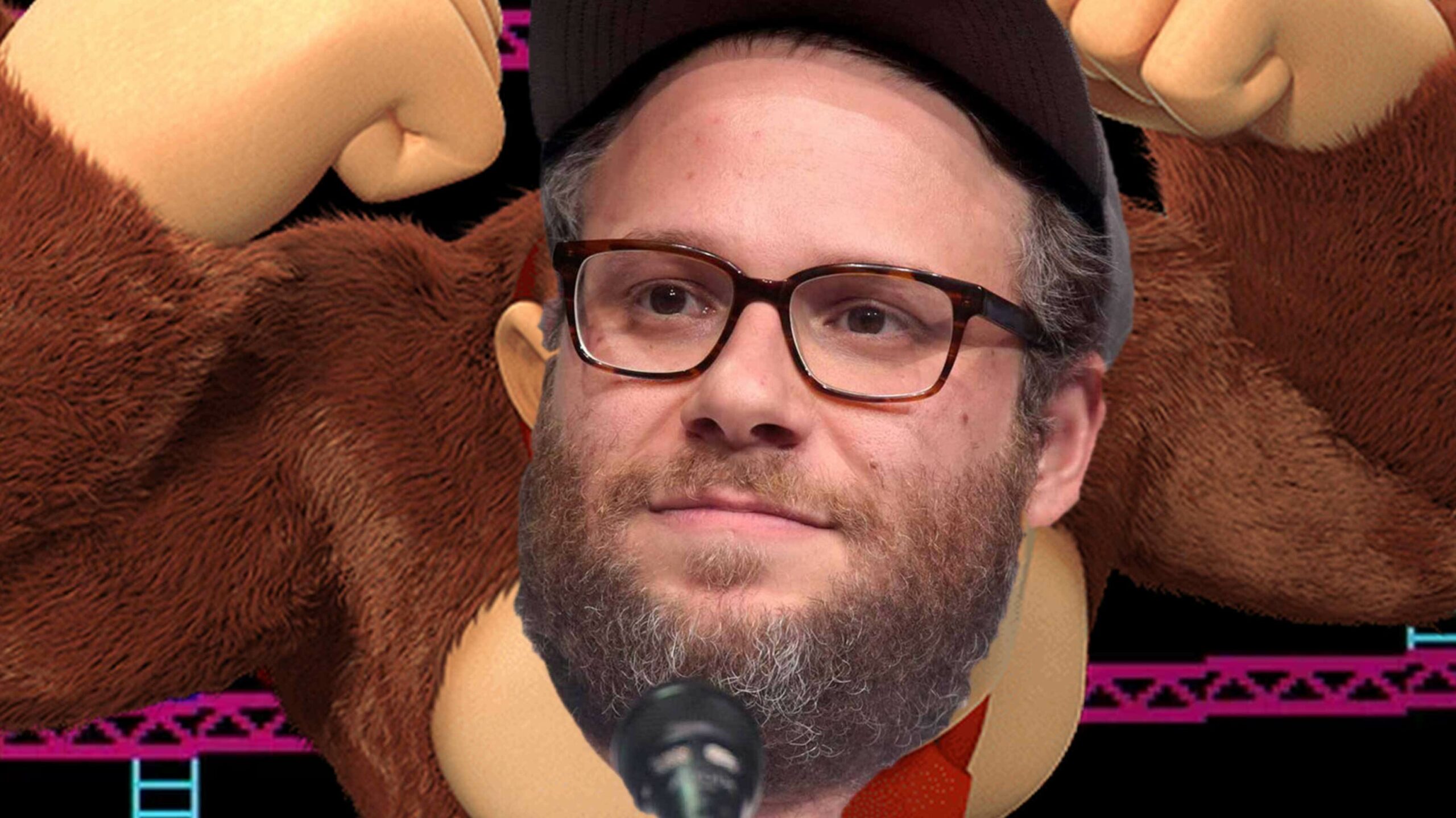 Nintendo has confirmed that none other than Vancouver’s own Seth Rogen will voice Donkey Kong in the upcoming Mario movie.

In a surreal moment, Mario creator Shigeru Miyamoto came out during the recent Nintendo Direct to reveal casting details for the animated film.

Additionally, Nintendo revealed that the film is set to hit North American theatres on December 21st, 2022.

Plot details are currently unknown, but we do know that Despicable Me studio Illumination is handling the animated movie. With a cast as wild as this, though, the movie will undoubtedly be entertaining, at the very least.