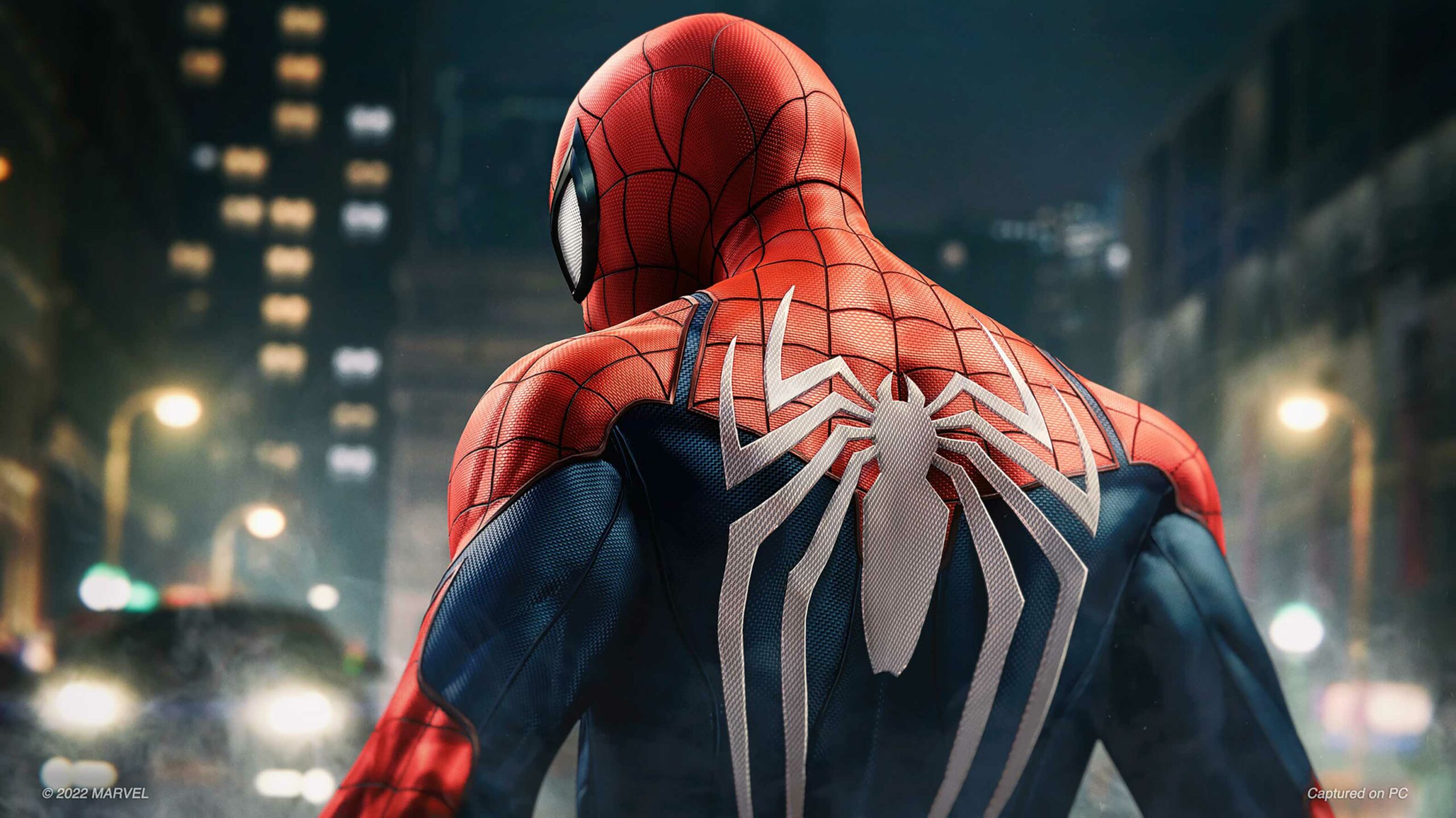 PlayStation has elaborated on how long it intends for its games to remain exclusive to consoles before they are ported to PC.

Speaking to YouTuber Julien Chieze, PlayStation Studios head Hermen Hulst said “I think going forward we’ll see at least a year between releases on PlayStation and on the PC platform.” However, he noted live service games could be an exception, as they require a “strong community, strong engagement right away, right when you go live.”

Single-player games like God of War, Spider-Man and Ghost of Tsushima have traditionally been PlayStation’s bread and butter, so the company has been looking to expand its business strategy to include ongoing multiplayer games. Earlier this year, the company revealed that it plans to release at least 10 live service titles by 2026. One of these is confirmed to be the long-gestating iteration of The Last of Us‘ multiplayer mode, Factions, while rumours indicate Guerrilla Games is making a Horizon multiplayer game and Sony’s recently acquired Bungie is toiling away at a new IP.

For now, though, PlayStation has been bringing many of its single-player games to PC, including Days Gone, God of War, Horizon Zero Dawn and Marvel’s Spider-Man. However, all of these have landed on PC at least two years after they were released on PlayStation. It’s worth noting that PC ports of Uncharted: Legacy of Thieves Collection, Sackboy: A Big Adventure, Marvel’s Spider-Man: Miles Morales and The Last of Us Part I are also in development.

On the whole, PlayStation aims to have half of its games available on PC and mobile by 2025.