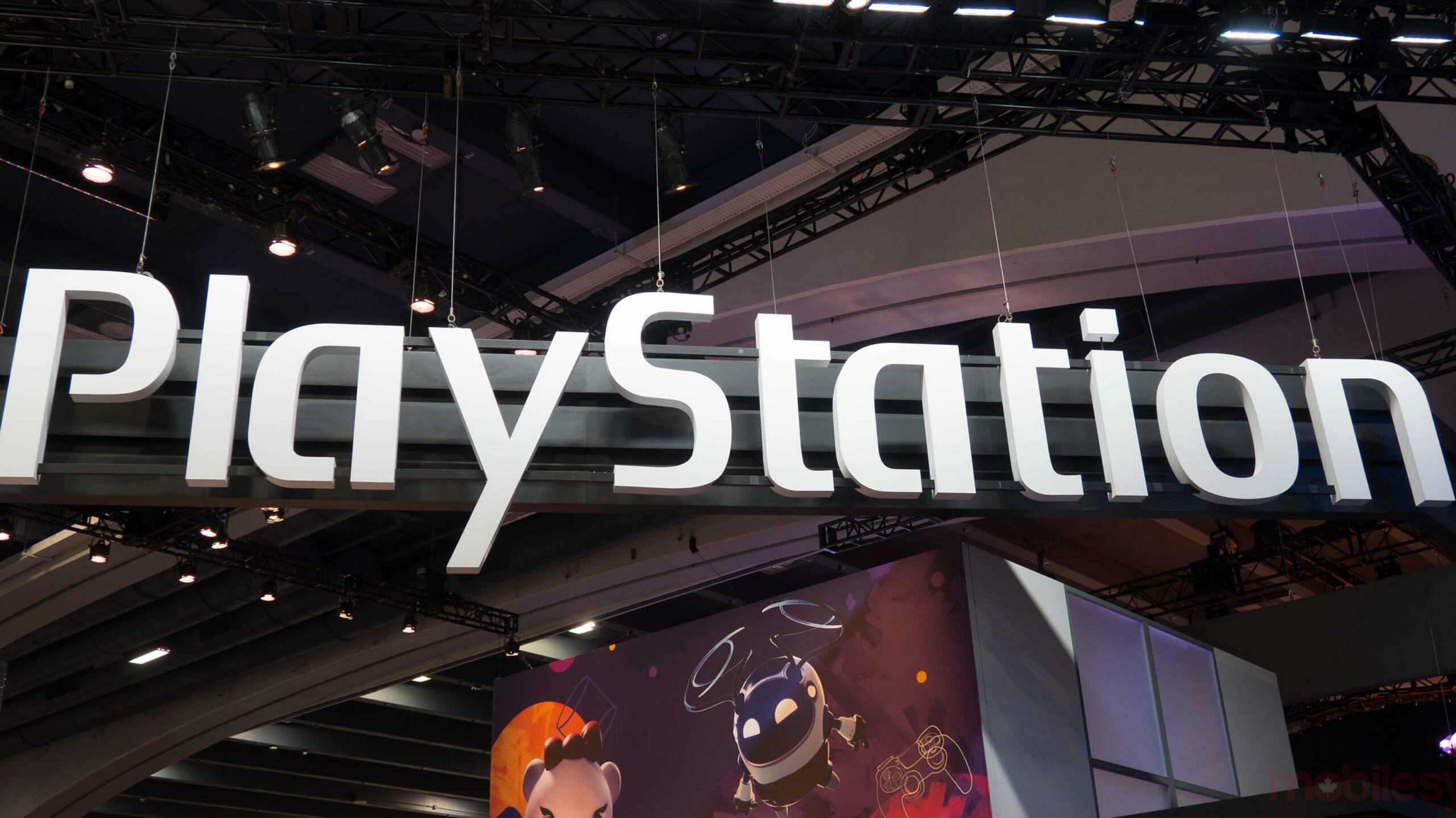 Earlier this week, Sony made significant waves in the gaming space by announcing that it will acquire Bungie for $3.6 billion USD (about $4.6 billion CAD).

Now, the company has revealed more about its plans for the Destiny studio during its latest investor call.

“The strategic significance of this acquisition lies not only in obtaining the highly successful Destiny franchise, as well as major new IP Bungie is currently developing, but also incorporating into the Sony group the expertise and technologies Bungie has developed in the live game services space,” said Sony CFO Hiroki Totoki. “Through close collaboration between Bungie and PlayStation Studios we aim to launch more than 10 live service games by the fiscal year ending March 2026.”

This makes a lot of sense for PlayStation. While the studio has built up a reputation for delivering massively successful single-player games like The Last of Us, God of War, Marvel’s Spider-Man and Ghost of Tsushima, it hasn’t had a major standout multiplayer title. By contrast, rival Xbox has lacked the same strong single-player output but has had multiple ongoing popular multiplayer titles, including Sea of Thieves and, most recently, Halo Infinite.

To compensate for that, PlayStation has largely relied on exclusive content and marketing deals with popular multiplayer games like Destiny or Call of Duty. Therefore, Bungie’s extensive history in creating successful online titles should prove invaluable in PlayStation’s efforts to expand its catalogue.

As for what those 10-plus live service games will be? Well, we have a few ideas.

In terms of Bungie, job listings from last year suggested that the developer’s new IP will be a multiplayer “character action” game, although it’s not expected to come before 2025.

Meanwhile, Naughty Dog is confirmed to be working on multiple projects, including a standalone multiplayer suite for The Last of Us Part II. The 2020 action-adventure game was originally supposed to have multiplayer like its predecessor, but it was scrapped in favour of focusing on the campaign.