Give it a rest, fanboys — PlayStation games coming to PC is a great thing

Gamers will be gamers, but there are undeniably many benefits to PlayStation going this route 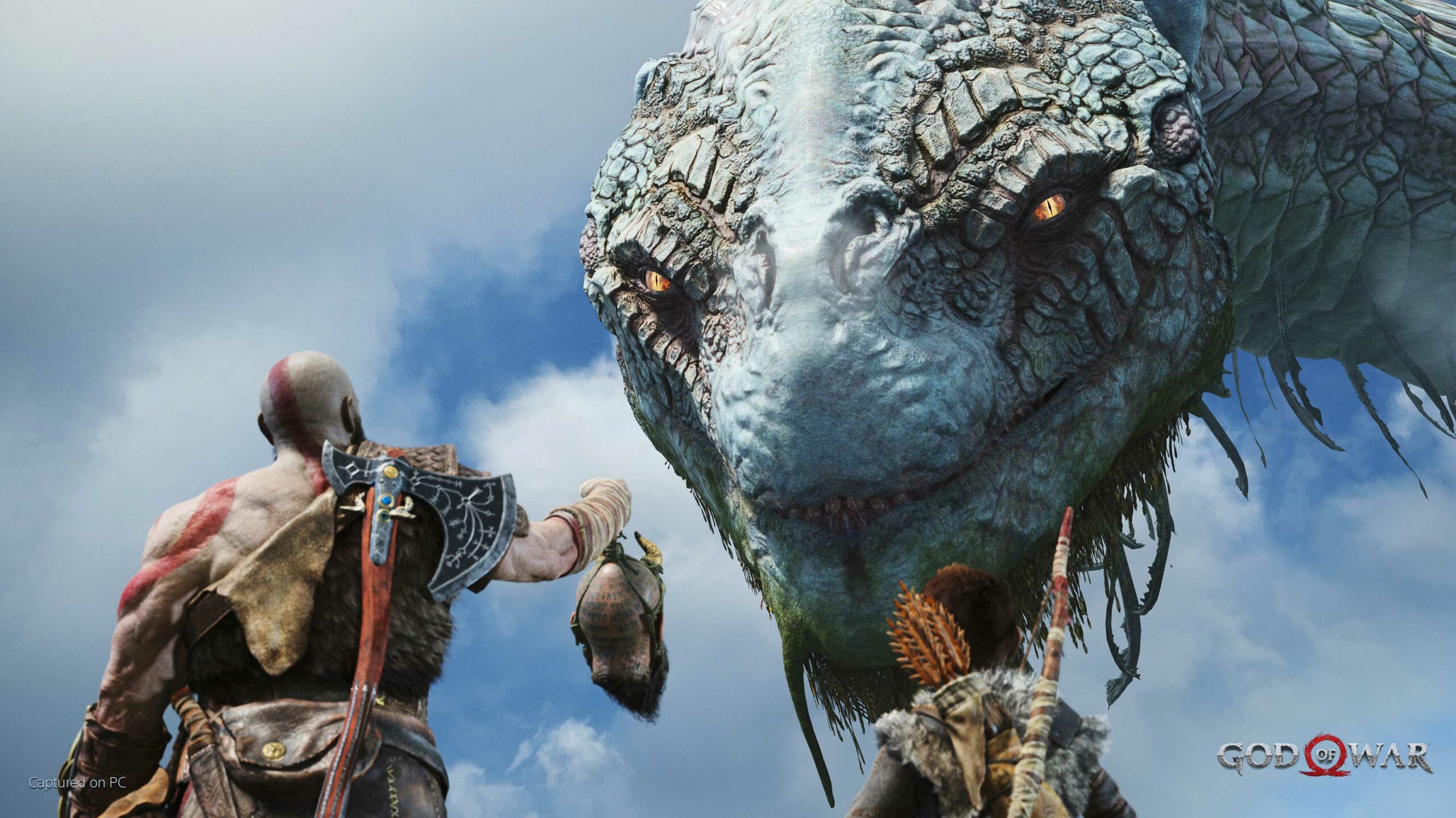 It’s a tale as old as time.

A game that was once exclusive is announced to be coming to a new system, and the fans of the platform upon which said title was originally available quickly become upset.

“…if you like something, it should make you happy that others are able to share that experience.”

We’ve been seeing that in full force over the past week as PlayStation not only revealed that God of War (2018) is coming to PC in January, but that it’s formed a ‘PlayStation PC’ label to indicate its intention to bring more of its games to the platform. PlayStation has also acquired veteran PC port studio Nixxes to help with these endeavors. Naturally, PlayStation fanboys were enraged. How dare they lose their precious exclusives?

Admittedly, I used to feel this way as a stupid teenager — that sense of blind loyalty towards a brand. But now that I’m actually older, I can see why it’s nothing but great when games like God of War come to other platforms.

I’m in the fortunate position of getting to review a lot of games early, and one of the best aspects of that job is knowing that others will soon get to play what I’ve been playing. It’s genuinely exciting — the more people who get to play something, the more people there are to talk to about it. Some of the big moments in Marvel’s Spider-Man, like its powerful ending, are made even better when you get to rave about them with different people. That kind of discussion is one of the joys of art as a whole. 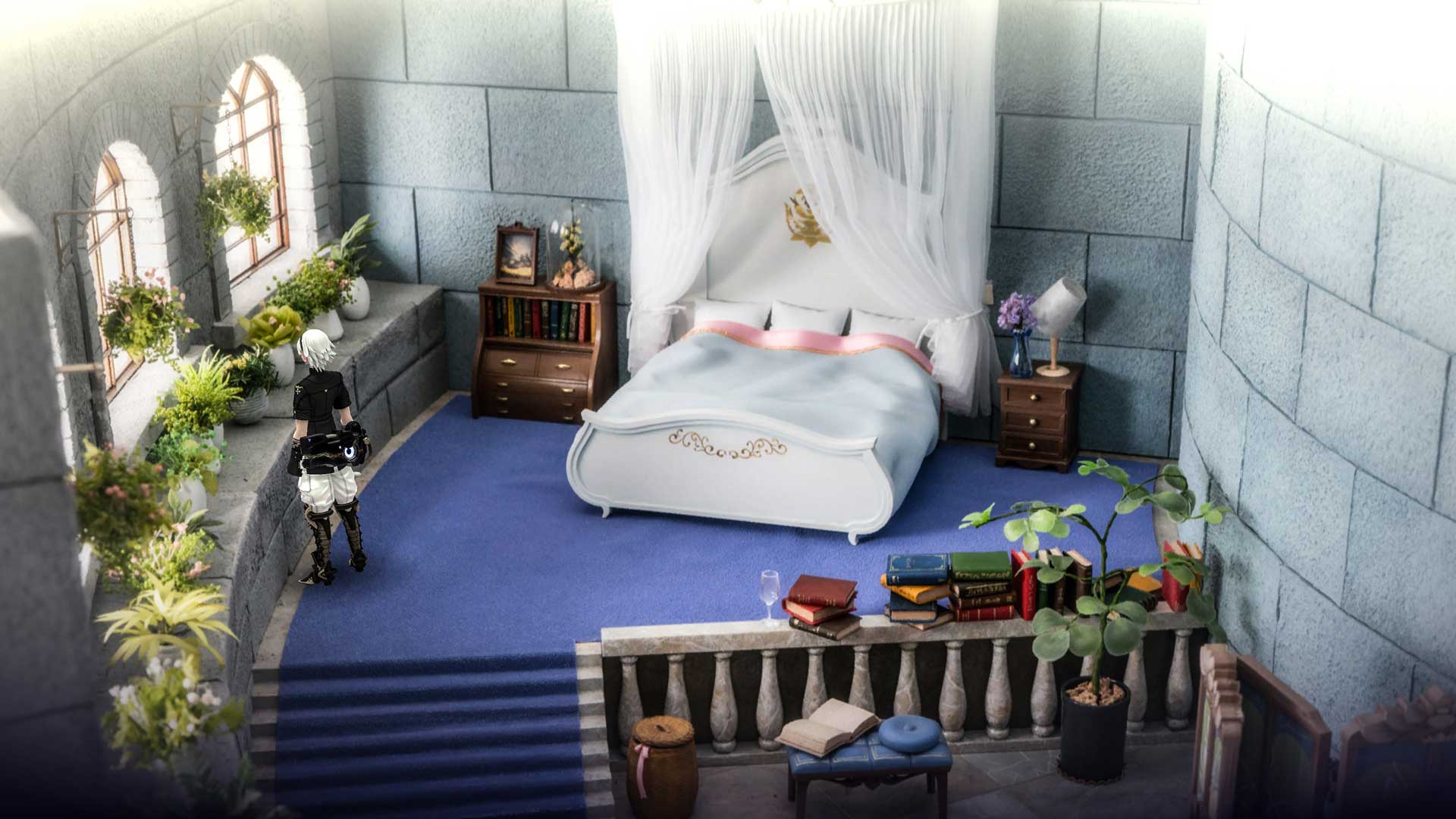 Even removing the reviewer angle, a good example of this is Final Fantasy creator Hironobu Sakaguchi’s Fantasian. It’s one of my favourite games of the year, but I see almost no one else talking about it, presumably due to its status as an Apple Arcade exclusive. That saddens me; developer Mistwalker made a genuinely splendid game that deserves more recognition, and on a personal level, I don’t even have anyone to talk about it with. I’d love for it to come to a platform like the Nintendo Switch to help rectify that. We’ve already seen this happen with PlayStation’s own beleaguered Days Gone, which has been given a second chance to find audience.

And even if none of that rings true for you, the simple act of someone else playing something months or even years after you really doesn’t affect you in any way. That doesn’t take away from the fact that you had that great experience. With Xbox, some people make the case that Microsoft devalues its consoles by making exclusives like Halo and Gears also playable on PC. While that ignores the fact that consoles remain appealing to many millions of people due to their accessible nature, it’s at least a bit more understandable.

But that’s not even remotely what’s happening with PlayStation. The company’s track record so far has been to bring PS4 games that are years old to PC, like Days Gone (came to PC two years after console), Horizon Zero Dawn (three years later) and next year’s Uncharted: Legacy of Thieves Collection (four to five years later). Besides, it’s not like there aren’t actually legitimate gripes to make with PlayStation’s platform approach, like how the company was incredibly misleading about how long it would release games on both PS4 and PS5.

“Bringing its old games to PC just helps support the creation of new ones.”

Now, I have no delusions that the majority of console fanboys will even listen to either of those points. But there’s something else to consider — the business of making games. Simply put, they aren’t cheap. Former PlayStation boss Shawn Layden recently spoke about how budgets will continue to balloon, making it less likely for companies like Sony to take risks. After all, if you’re going to have to spend a lot of money, a safer bet like a sequel is more appealing. 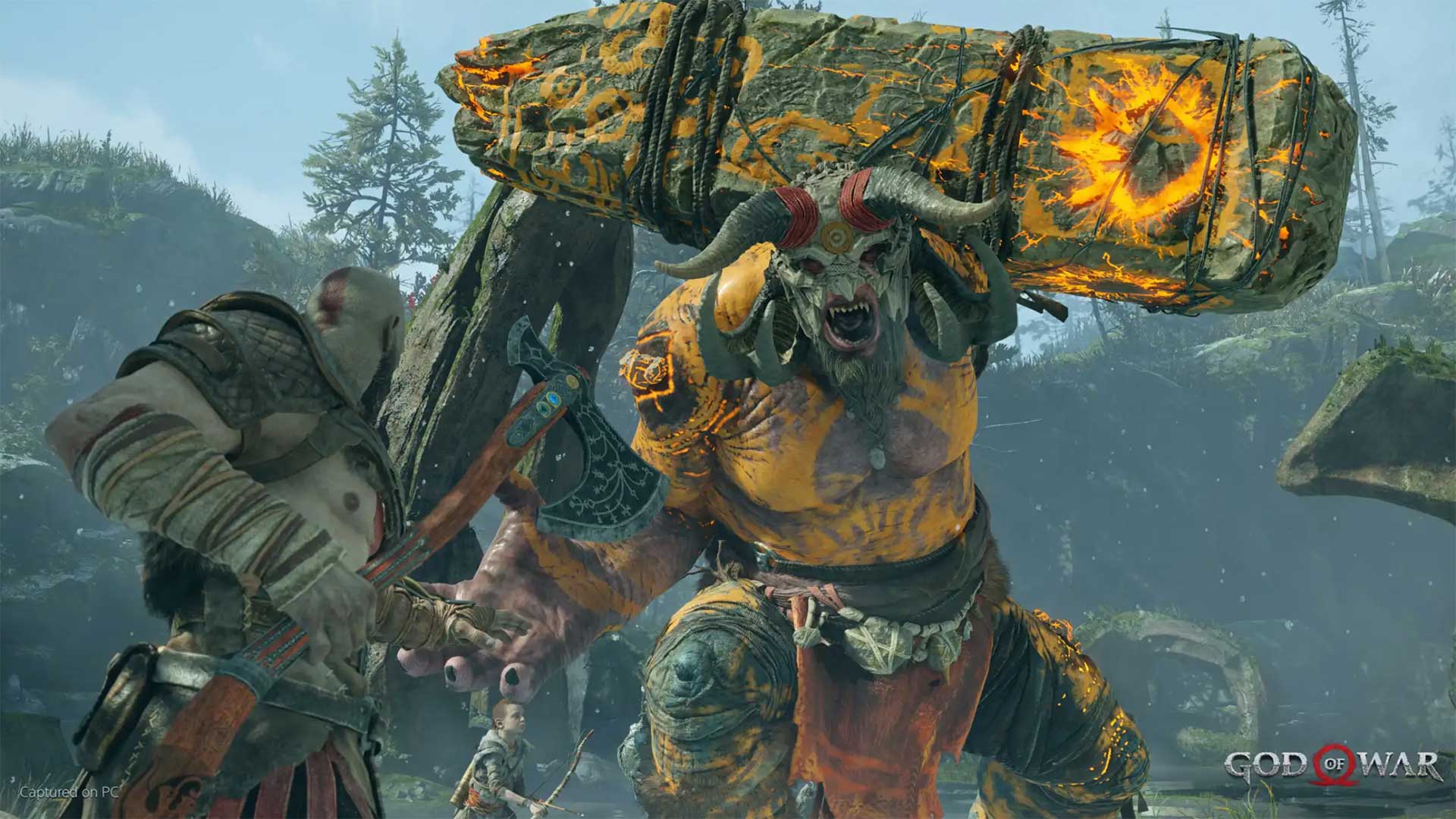 Bringing its old games to PC just helps support the creation of new ones. It’s just smart business sense — after a game has pretty much peaked in terms of the number of copies it will sell on PlayStation, why not bring it to another platform to get more mileage out of it?

Getting PC players to experience Horizon Zero Dawn or God of War now is a savvy way to drum up for excitement for the sequels. Even if you can’t empathize with other people getting to share your fun, consider that the money that Sony makes from the PC ports — and, by extension, broader promotion of future games — just goes back into game development. And in the case of something like God of War, the PC port also actually gives good work to an independent studio — Vancouver’s own Jetpack Interactive.

The gaming industry can be volatile, with many game cancellations, layoffs, studio closures and the like. Increasing revenue streams through PC games only makes for a healthier PlayStation, which means you’ll get to continue to have games to look forward to. Letting more people enjoy something, which, in turn, helps support PlayStation to make more games? That’s something we should all get behind.