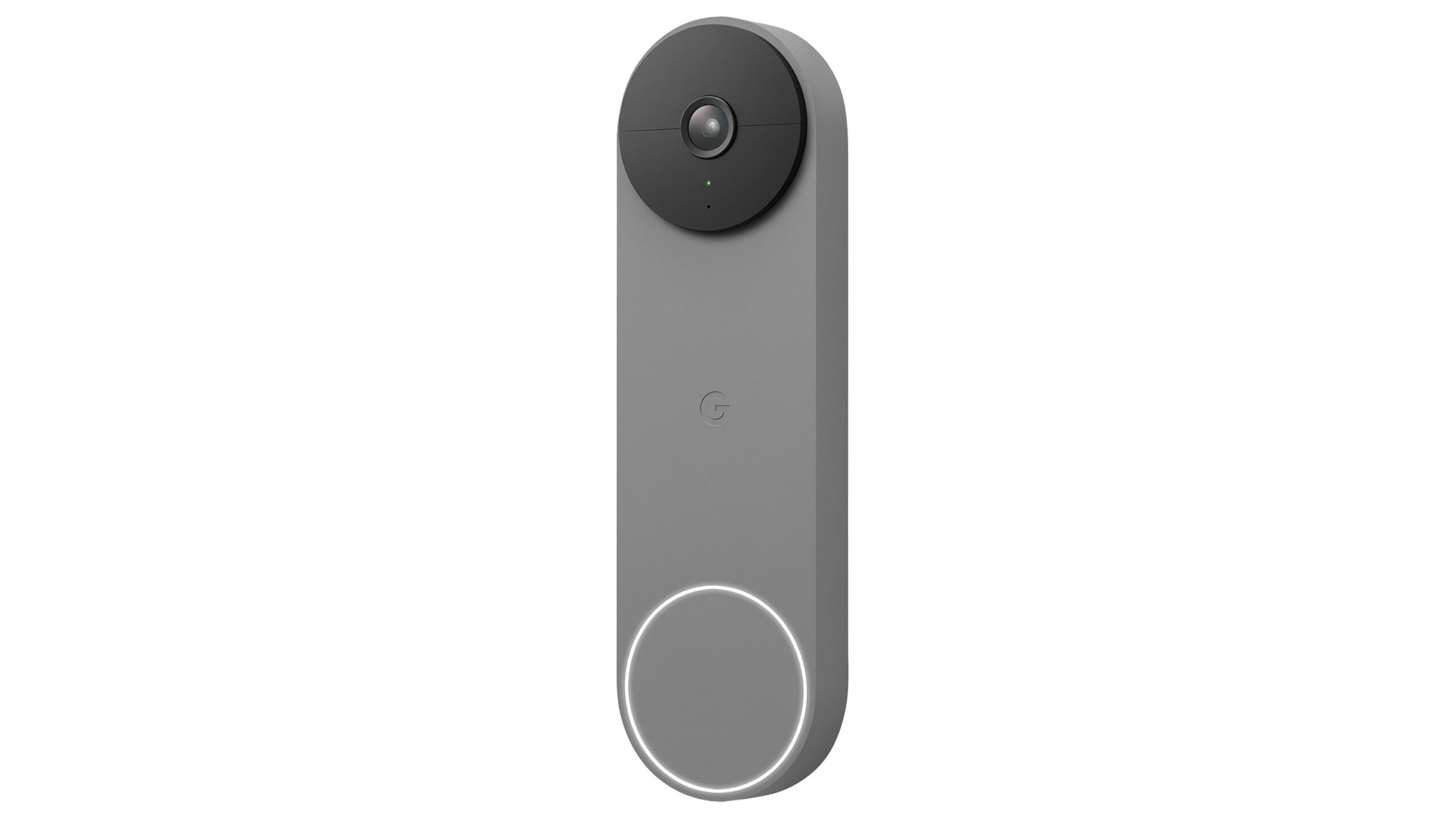 We’re currently just days away from Google’s Pixel 7 event, but that hasn’t stopped the never-ending stream of leaks from continuing to flow.

On October 6th, Google will host its fall hardware keynote to showcase upcoming products like the Pixel 7, Pixel 7 Pro and Pixel Watch, and likely updates to Google’s Nest lineup of devices.

One product we’re expected to see is a new wired Nest Doorbell. A customer at Best Buy in the U.S. stumbled across the product and reached out to 9to5Google with images of the still unannounced doorbell.

The tipster found the new Nest Doorbell on the Best Buy store’s shelves. However, when the customer attempted to purchase the smart home device, they were told they couldn’t and that it isn’t available to purchase until October 4th. 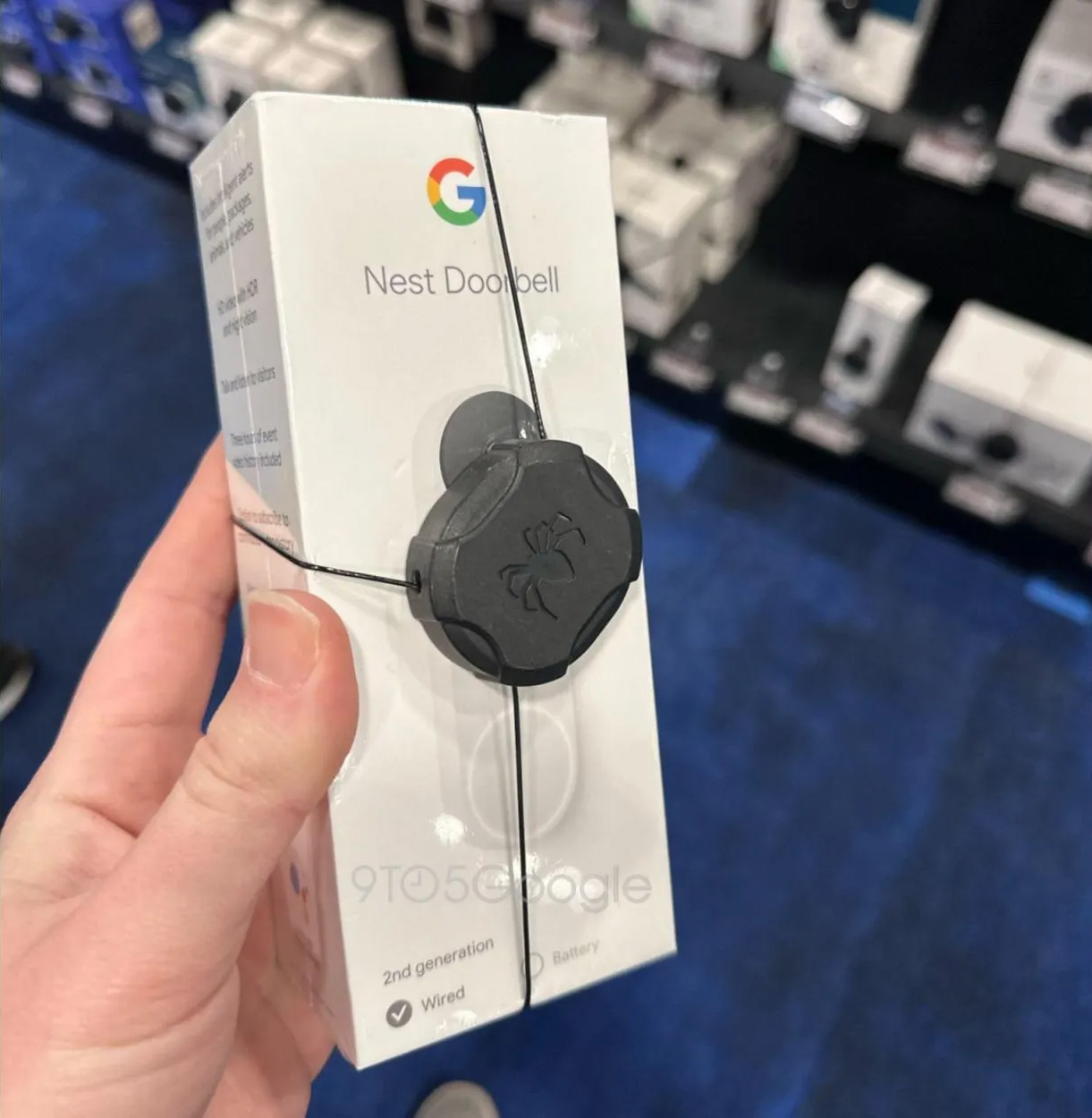 This could point to a potential announcement from Google prior to its October 6th event. Alternatively, Best Buy’s database might now have been up to date with Google’s release plan.

Based on the images, the wired Nest Doorbell features packaging identical to its wireless, battery-powered counterpart. The significant difference is that there’s a ‘Wired’ identifier at the bottom of the box with a checkmark next to it. The doorbell costs $180 USD (roughly $245 CAD). Further, the wired device is also available in white and dark grey. These colour options match the current Nest Doorbell.

With this new wired option, Google is adding an updated smart doorbell alternative for those that don’t want to deal with charging the device. It’s unclear if the tech giant also plans to update its battery-powered Nest doorbell that experiences issues holding a charge in the cold, making it near useless in Canada.