Even when wired, the Nest Doorbell lacks the ability to charge in the cold. 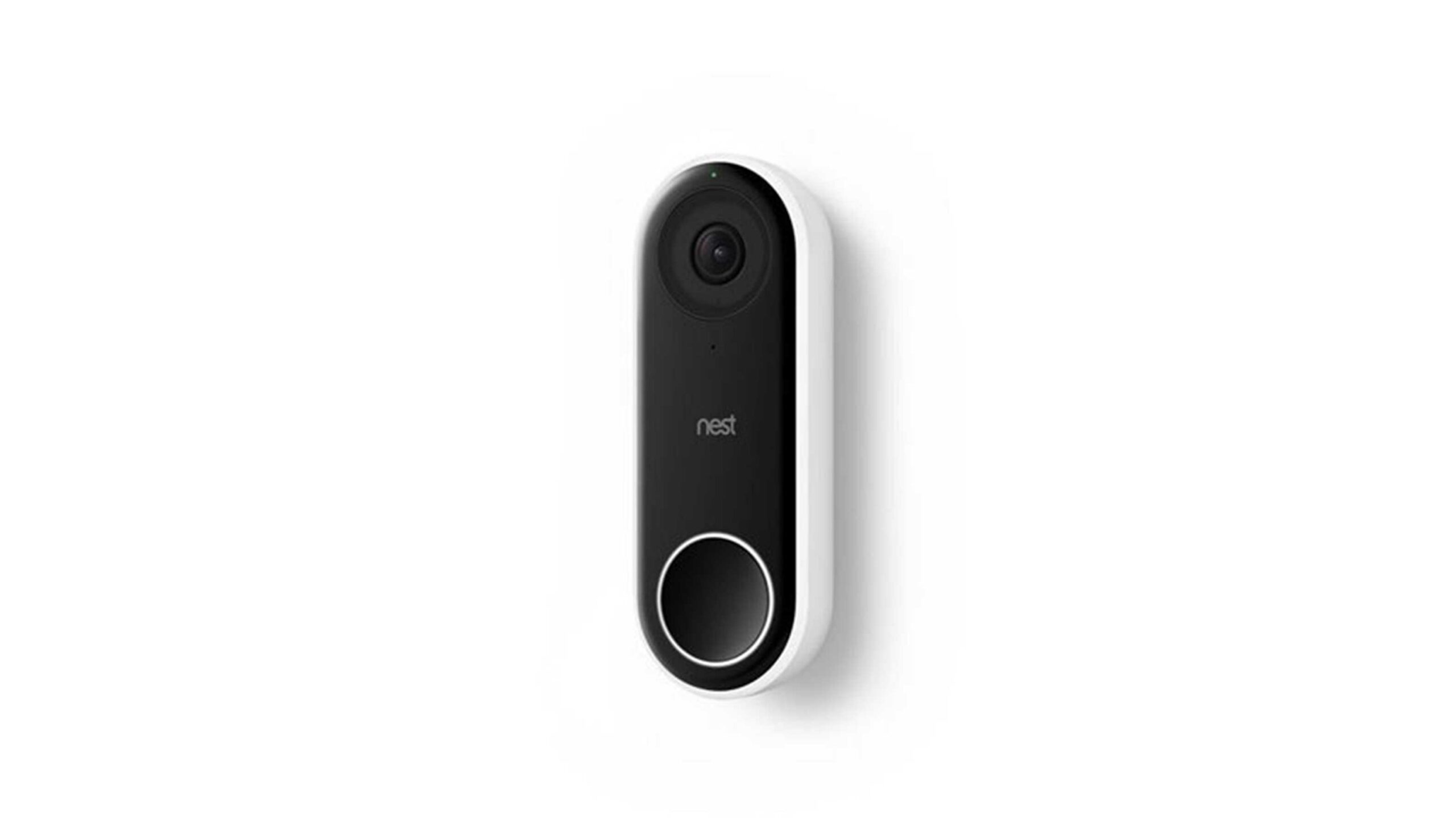 Following user claims that their Nest Doorbell’s battery life has been limited in the winter, Google has stepped in. The company has offered some insight into the battery drain experienced by its products.

As first reported by 9to5Google, Google has published a new support page providing more context abut the issue. The company explains that cold temperatures will likely drain the Nest Doorbell’s battery far quicker than normal. Additionally, the battery will not charge when the temperature drops, as Google confirms.

“At temperatures between -4°F (-20°C) and 32°F (0°C), the battery can still power your device, but it won’t charge. It may also drain more quickly than usual. At temperatures close to -4°F (-20°C), your battery may have less than half the life that it has in warm weather.”

Google then goes on to state that the Nest Doorbell battery will be unable to charge in those temperatures. Users who notice their Nest Doorbell has drained completely must bring the device inside to charge.

Once the battery and device have warmed up again (above 0°C), the device should function once again. The Nest Doorbell will be operational following a charge. However, some users have stated that this process can take days. If the battery’s temperature remains below 0°C, the Google Home app shows ‘Charging paused’ or ‘Charging slowly.’

Google is developing a second-generation Nest Doorbell. It will run exclusively on a wired connection, which should mitigate these issues. For Canadians, the issue does not bode well for the current Nest Doorbell. Aspiring and current users will likely want to adopt a wired device capable of withstanding the winter months.