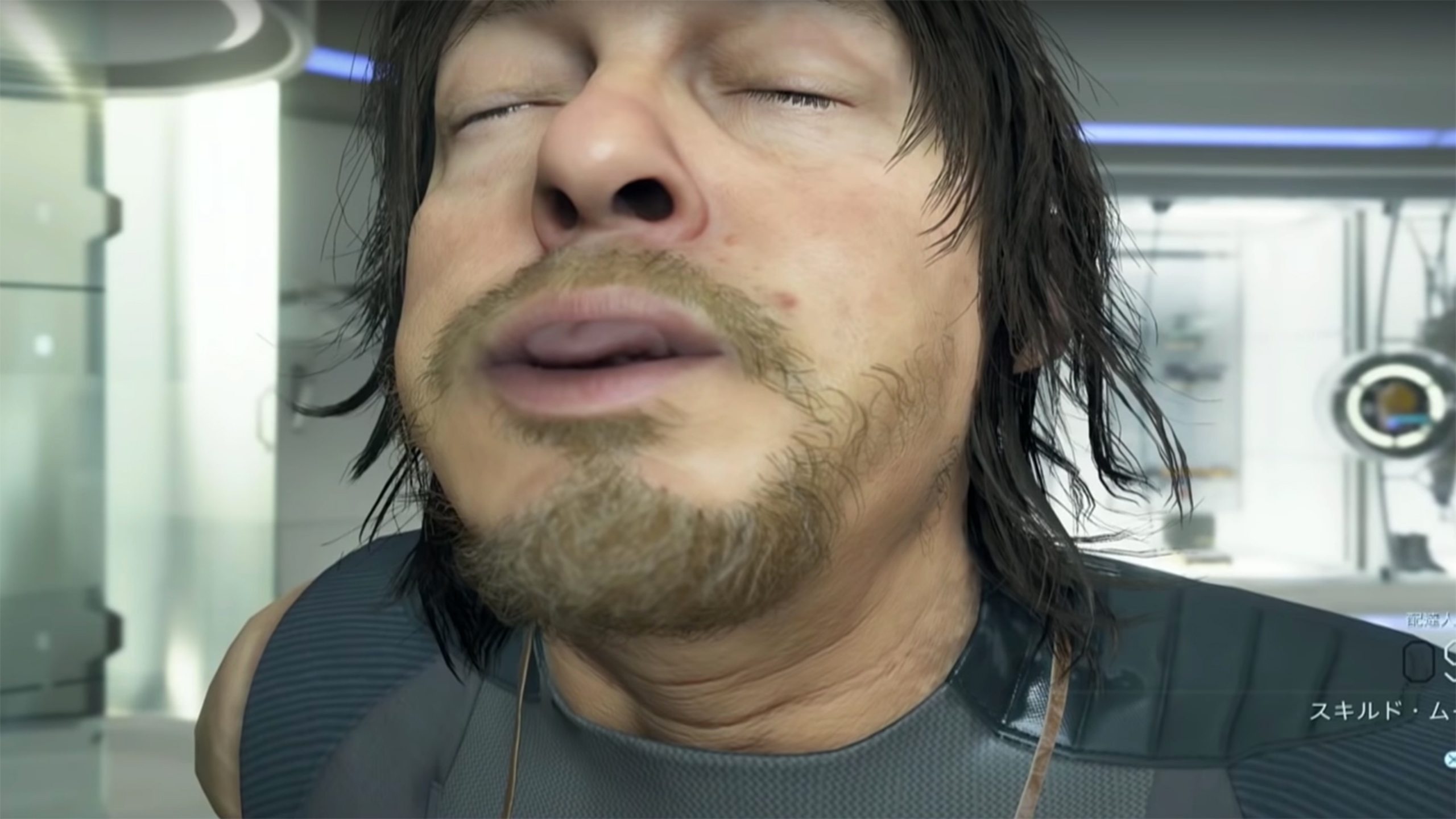 Prior to Google pulling the plug on its poorly supported cloud gaming service Stadia, developer Hideo Kojima was working on a potential Stadia-exclusive game.

The dust has just begun to settle, following Google’s abrupt announcement regarding Stadia being nixed. Now, news of an ill-fated partnership with famed Japanese developer Hideo Kojima has surfaced.

According to reports, Kojima was at one point working on a Stadia-exclusive title for Google. The timeframe of this deal appears to have been around mid-2020. Kojima’s Stadia title would have been a follow-up to Death Stranding.

Death Stranding first launched on PlayStation 4 in 2019. At the time, the game was exclusive to the console. The game is heavily narrative-based but is deeply woven with asynchronous multiplayer and community aspects. The game features a diverse cast including Norman Reedus, Mads Mikkelsen, Léa Seydoux, Margaret Qualley, Troy Baker, Tommie Earl Jenkins, and Lindsay Wagner. As Sam Porter Bridges (played by Reedus) players traversed the post-apocalyptic United States. Along the way, players establish networks, roads and deliver supplies.

Details on this supposed follow-up are scarce at the moment. However, it’s believed that Kojima positioned the game as a single-player-only experience. In fact, this basis is believed to be the reason Google cancelled the project. Google is reported to have believed that the market for single-player exclusives wasn’t viable.

At the time, Kojima’s proposal had only been given initial approval by Google. The developer and studio Kojima Productions then began the early stages of development. Once early mockups were shown, Google pulled the plug.

It wasn’t long after that the card began to fall for Stadia. In 2021, Google shut down the internal Stadia development house. Stadia Games and Entertainment vice president Jade Raymond also left the company at this time. Stadia GM and vice president Phil Harrison then began to pivot to focus on third-party game support. This ultimately led to Harrison breaking the news that Google is shutting down its Stadia services on January 18th, 2023.

As for Death Stranding and Kojima, the game has gone on to be ported to PC and is now also available via Microsoft’s PC Game Pass. Kojima is now working alongside Microsoft on “ a video game for Xbox like no one has ever experienced or seen before.” It’s said the game will utilize the power of the cloud. It seems that Kojima’s sullied partnership with Google did not avert the creator from working with cloud-based tech.