The legendary game designer has historically worked closely with PlayStation 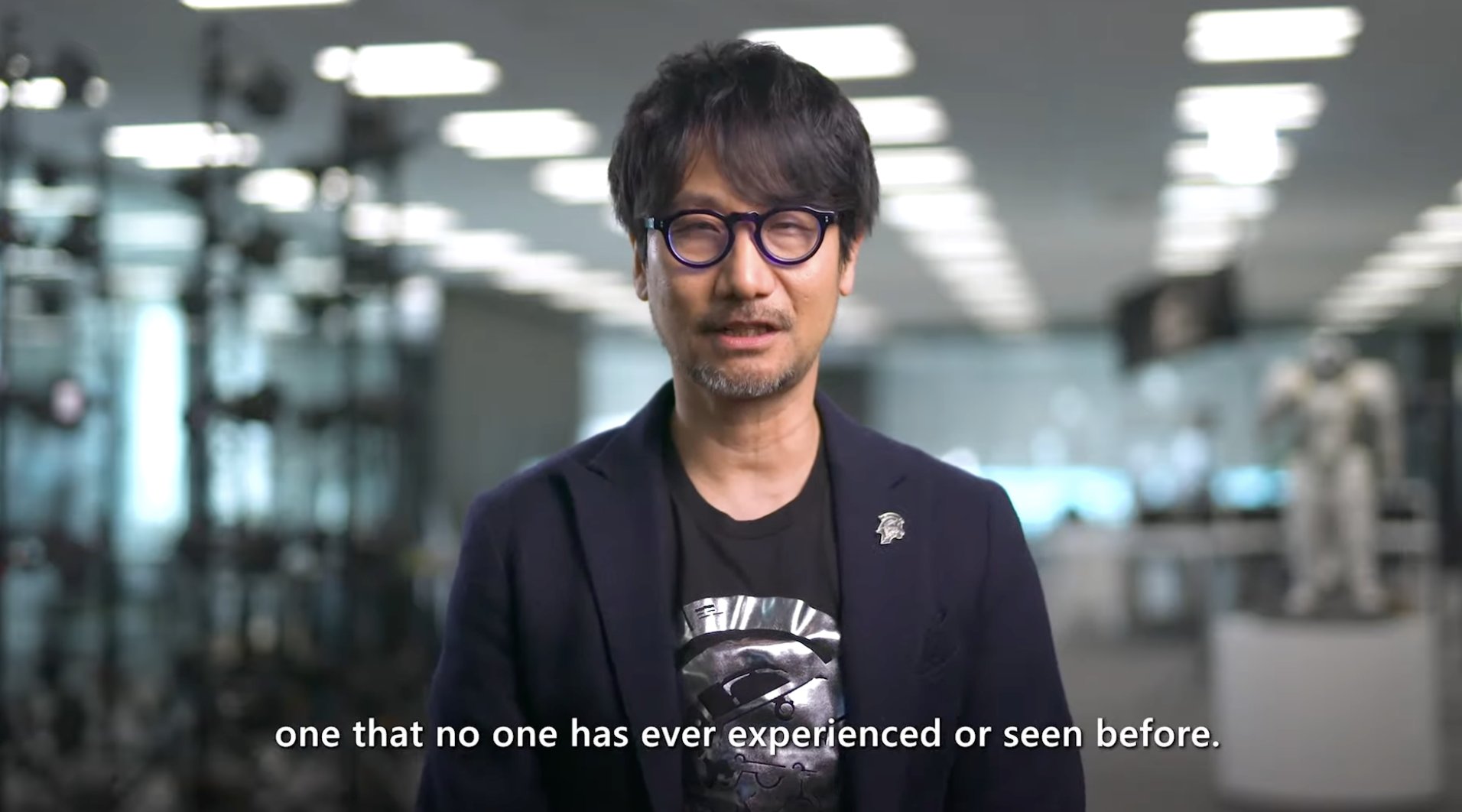 During its Xbox & Bethesda Games Showcase, Xbox confirmed that it has struck up an exclusive partnership with legendary game designer Hideo Kojima.

Xbox Game Studios & Kojima Productions are partnering to create a video game for Xbox like no one has ever experienced before, leveraging the cloud.

Hideo Kojima is one of the most innovative minds in our industry, and we can’t wait to share what our teams will create #Xbox pic.twitter.com/44TtOQxB08

Appearing via a brief pre-recorded message, Kojima, best known for creating the Metal Gear series, noted that he is working on a secret cloud project for Xbox. Specific details weren’t revealed, and Kojima said it’s a while out, but this confirms long rumours that he has indeed teamed up with Xbox.

Today, we announced a partnership between Xbox Game Studios and Kojima Productions to create a video game for Xbox like no one has ever experienced or seen before leveraging the power of the cloud. Hideo Kojima is one of the most innovative and creative minds in our industry we can’t wait to share what our teams will create together.

Regardless, is a particularly notable collaboration since the Metal Gear games, as well as Kojima’s most recent title, 2019’s Death Stranding, were primarily made in partnership with PlayStation. Xbox, meanwhile, has spent the past few years investing more heavily into cloud gaming, with its Game Pass service offering streaming across consoles, PC, mobile and, most recently, smart TVs.

Recently, The Walking Dead actor Norman Reedus let slip that Death Stranding is getting a sequel, so it appears that Kojima Productions is working on at least two titles at the moment. That said, it’s currently unclear if Kojima’s cloud game is Overdose, a recently leaked horror title that is also reportedly in development at Kojima Productions.