Stadia players will have access to the service through January 18th, 2023 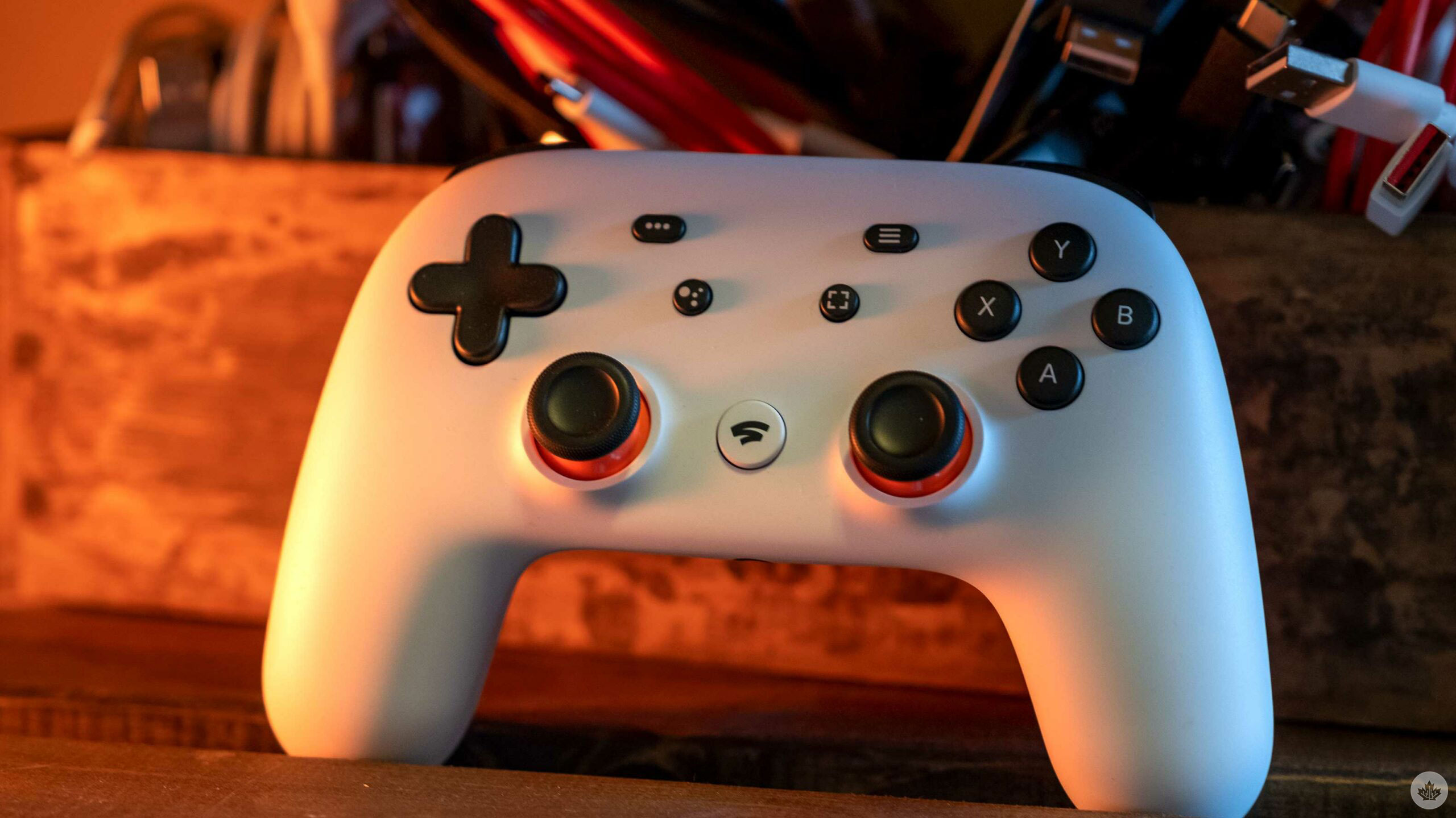 Google published a blog post on September 29th announcing it will shut down its Stadia game streaming platform and refund all purchases in January 2023:

The company directs players to its Help Center for more information on the refund process.

In the blog post, the company notes that the service “hasn’t gained the traction with users that we expected.” However, Google also notes that it sees opportunities to apply Stadia tech elsewhere, including on YouTube, Google Play, and augmented reality (AR) efforts. Google also plans to keep the tech available for industry partners.

The news comes amid continued cancellations of Google projects. The company recently shuttered its Pixelbook division and reduced funding for its experimental software division, Area 120. Employees on the Stadia team will be distributed to other parts of the company.

For more on Stadia, check out Brad Shankar’s column from back in January that unpacks the inevitable demise of the platform.