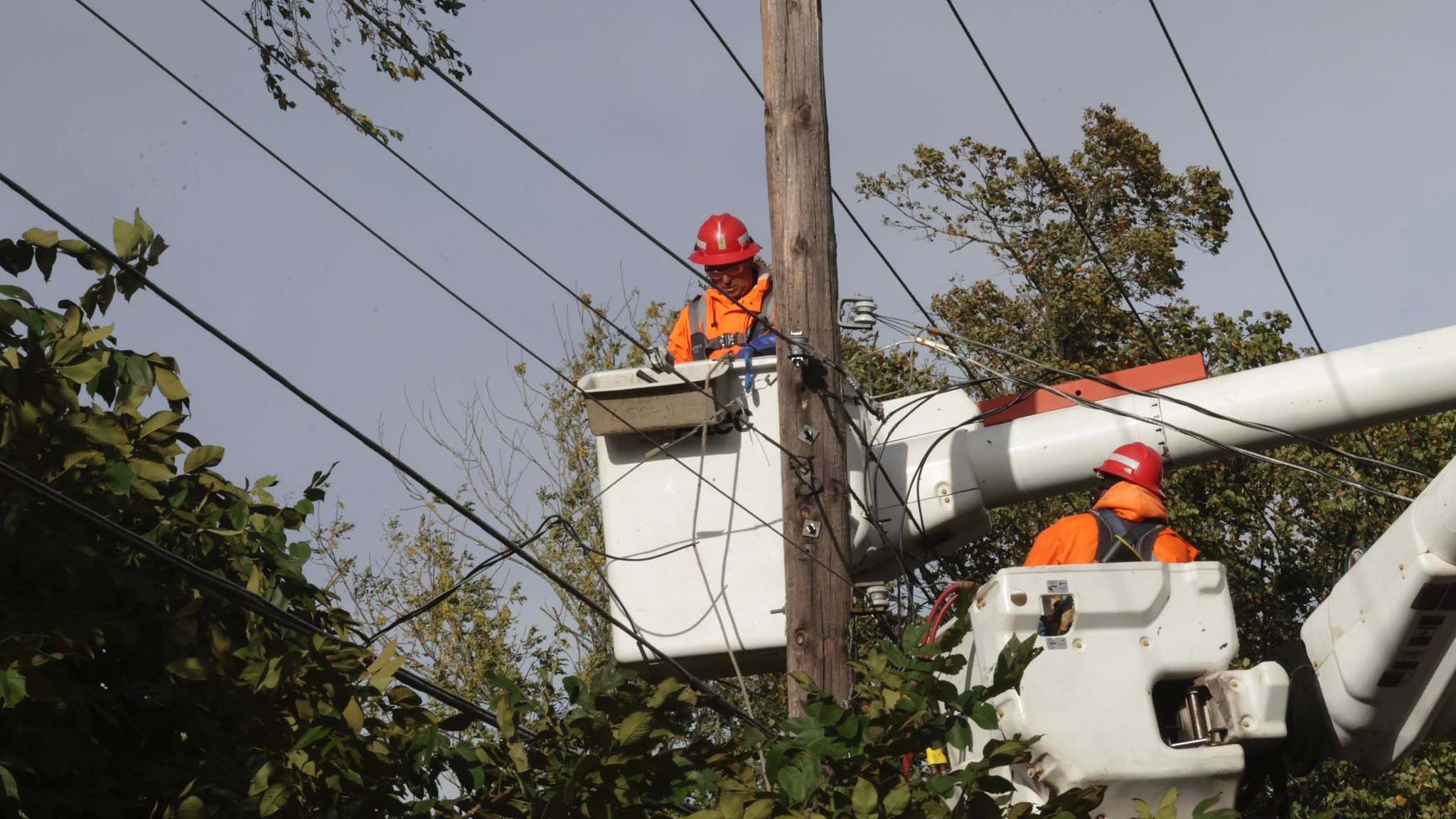 Minister François-Philippe Champagne says he met with executives from Bell, Rogers, Telus, Eastlink, and Xplore, along with the Minister of Finance, Chrystia Freeland. Houston named all of these telecom companies, except Xplore, in his letter.

In a statement shared on Twitter, Minister Champagne says companies made situation reports and network status’ available. There is no mention of Houston’s letter or his disappointment. Instead, Champagne’s statement appeared positive, reminding readers of the recent agreement of assistance between telecom providers.

“More importantly, we reminded them of their commitment to transparency in that agreement, which includes providing clear and timely communications to keep Canadians and relevant authorities informed about responses and restoration efforts during major network outages.”

The statement goes on to say telecom providers were told to review any logistical and procedural gaps concerning emergency response plans and to work with their partners.

It’s not clear if Minister Champagne met with the companies before or after receiving Houston’s letter.