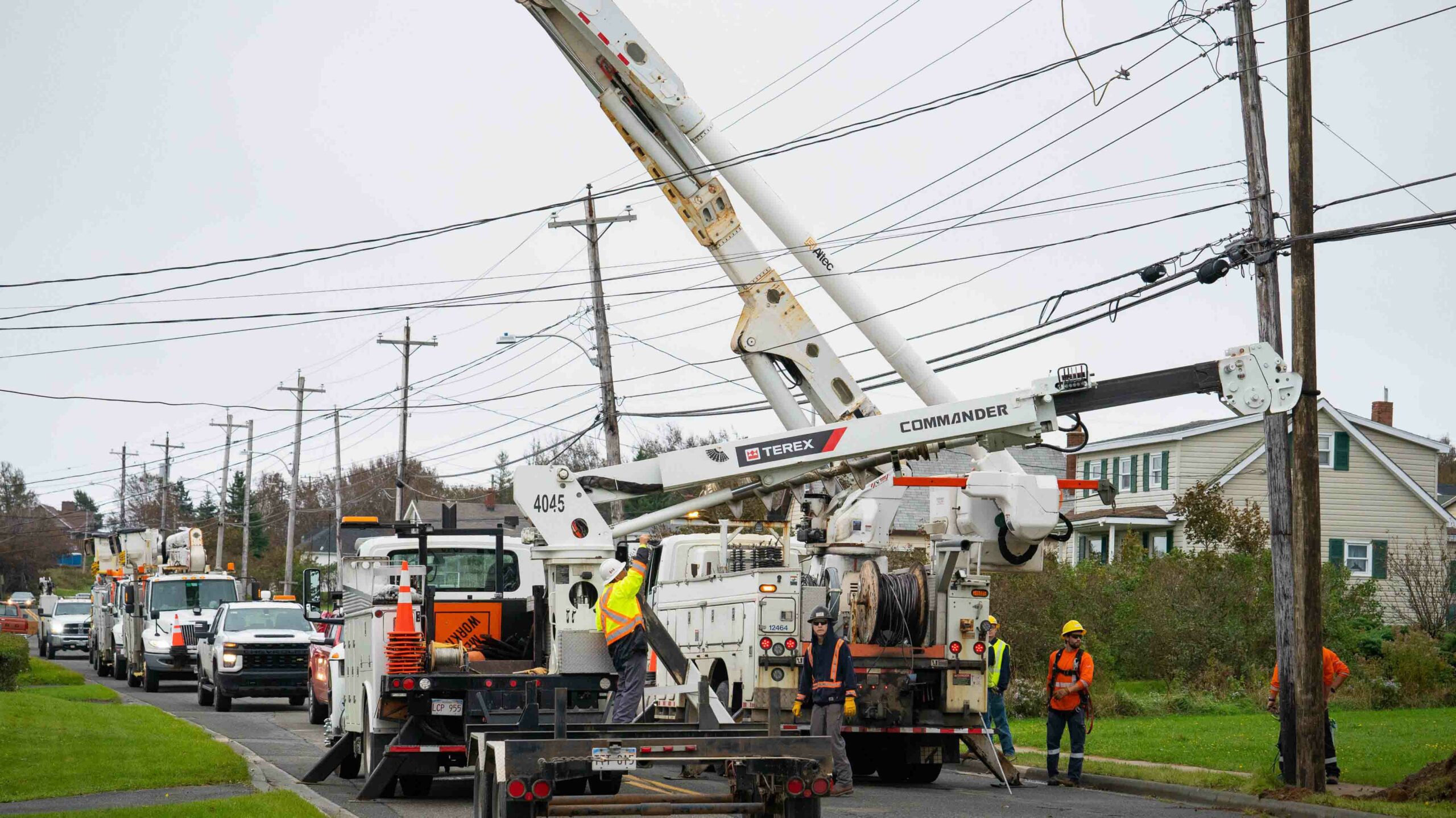 Nova Scotia’s Premier is calling out Canada’s telecommunications companies on their “poor participation and support” before, during, and after Hurricane Fiona.

The letter states the Province’s Emergency Management Office (EMO) began preparing for Fiona’s landfall one week before it arrived and requested representatives from its infrastructure partners be sent to the Provincial Coordination Centre.

“Given the expected impacts on power and telecommunications, having a representative attend in person was imperative for optimal collaboration.”

Initial requests were left unanswered. Complaints from EMO led Bell to send one representative who was present in person for two days before working virtually. Eastlink, Rogers, and Telus participated virtually but failed to send a representative in person following the initial response. It was only after three days of public and media pressure did representatives attend in person.

Houston says cellular and landline services have improved, but some cell towers are running on generators, and reliable service isn’t available in Cape Breton.

While other key companies, including Nova Scotia Power and the Canadian Red Cross, were willing to participate in press briefings to share updates with residents, telecom companies were not. When a rep is made available, they’re unable to answer questions, he said.

“I’m asking you, as the Minister who oversees these companies, to consider all potential legislative and regulatory means to hold telecommunications companies accountable for participating in emergency planning, preparedness, response, mitigation, and recovery to the fullest extent possible,” Houston concludes in his letter.

Bell released the following statement in response to Houston’s statement.

A statement from Bell: pic.twitter.com/RslLLEfF9H

Eastlink told MobileSyrup that a dedicated team was in “constant communication” with the Province and its partners. “In the immediate hours and days following the storm, our teams were focused on assessing impacts and understanding the full scope of Fiona to address our most critical infrastructure needs, including emergency rerouting,” the company said in a statement. Eastlink’s executive vice chair, Lee Bragg, spoke with Minister Champagne after the storm, sharing updates regularly.

“Our CEO reached out to Premier Houston the day after the storm and spoke with him soon after to ensure the Premier heard from us on how our network fared, how our teams prepared and the work our teams are doing to restore customers and to ensure he had a direct line into us for any follow up if he had questions or concerns. Eastlink has been communicating and collaborating with other providers, sharing resources in cooperation as we work together to restore Atlantic Canadians.”

“Telus has been a fully engaged participant prior and throughout the severe weather conditions that impacted the region. Our team has been working around the clock and is actively collaborating with our network partners, provincial authorities and Nova Scotia and other provincial Emergency Management Organizations to restore wireless service as soon as possible and to provide critical, timely updates on coordination calls.”