The wearable will require a companion app 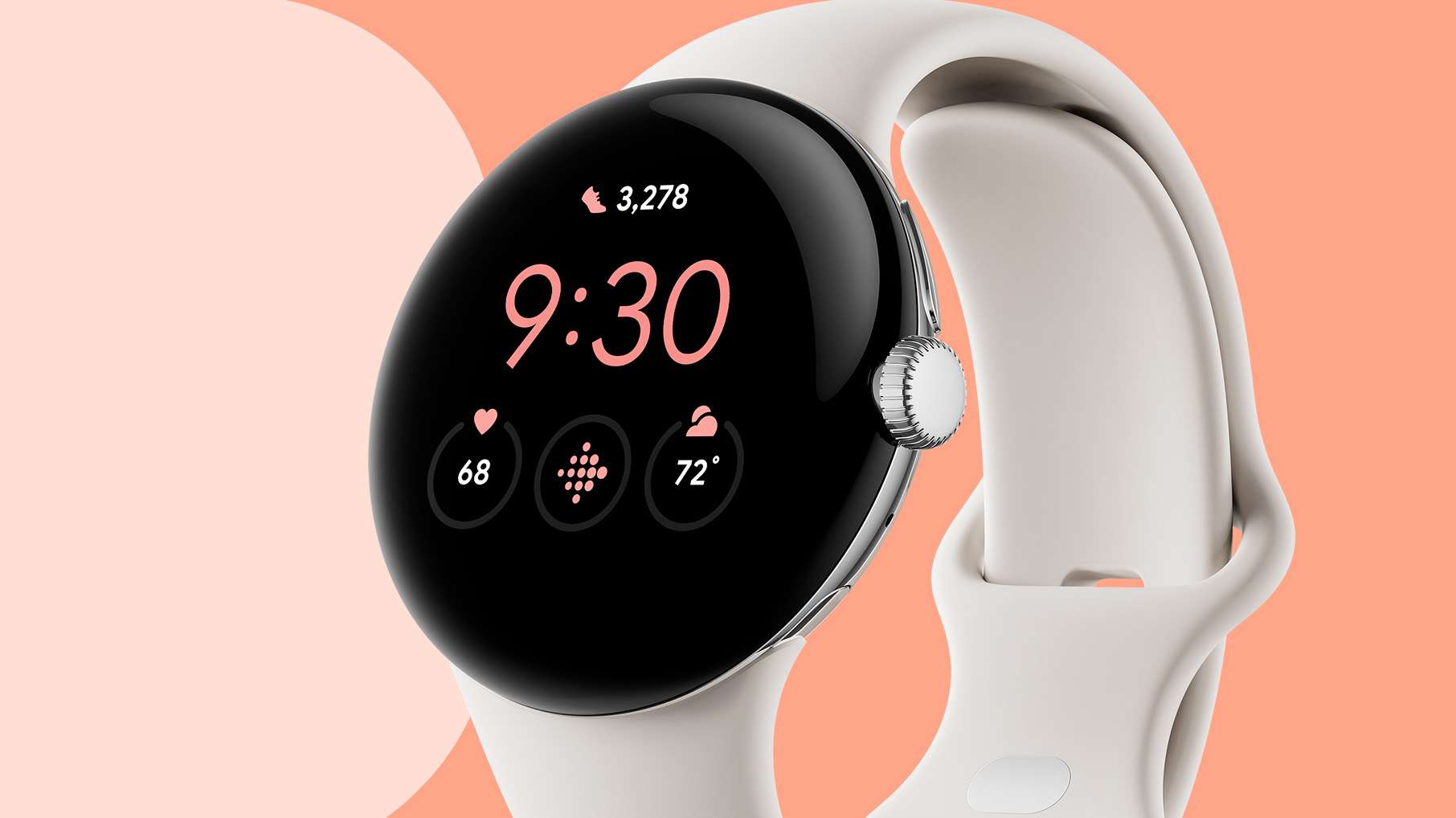 A Redditor in Sydney, Australia, was in a shopping mall and received a prompt via a Fast Pair notification to set up Google’s Pixel Watch. The notification showed a picture of the wearable in Black with an Obsidian band.

The notification stated that the device app is required to start setup, with an option to navigate to Google Play.

It’s likely this notification is legitimate as Wear OS 3 requires smartwatch manufacturers to make their own Wear OS companion app, and it’s been previously reported that Google is working on one for the Pixel Watch.

Google will officially unveil the Pixel 7, 7 Pro and the Pixel Watch on October 6th. At this event, we’ll likely learn more about the Pixel 7’s companion app alongside the device itself.