This is the fourth entry in Xbox's 'Camo' controller lineup 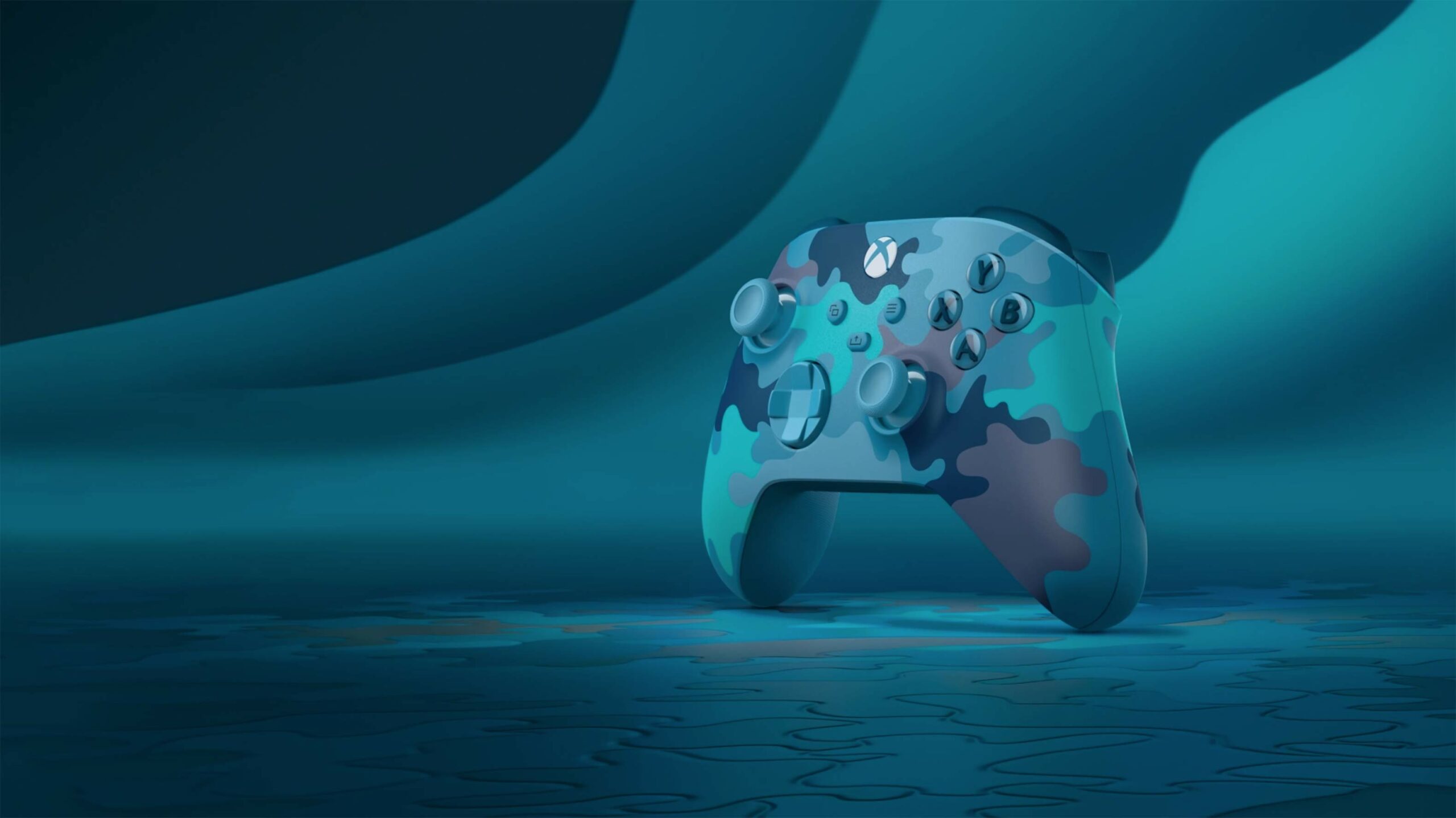 A new camo-themed Xbox Wireless Controller has been announced.

Like all other modern Xbox controllers, the Mineral Camo can be used on Xbox consoles, PC and mobile devices. It’s available now via the Microsoft Store for $79.99 CAD. Razer is also selling a matching charging stand for $49.99 USD (about $68.50 CAD).