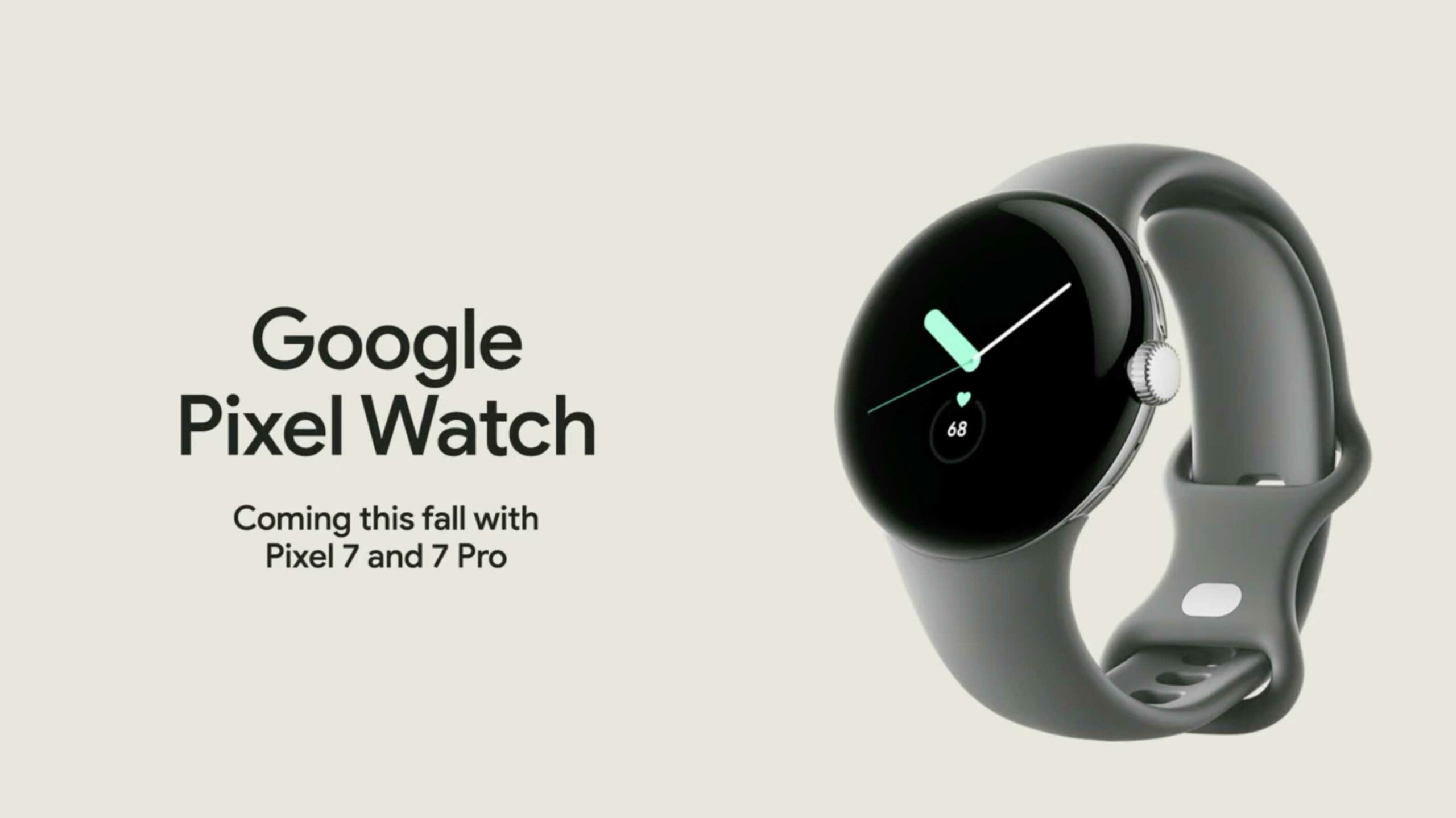 As detailed by 9to5Google, a retail source shared U.S. pricing details for the Pixel Watch. The smartwatch will start at $349.99 USD (roughly $465 CAD). Moreover, the information corroborates an earlier leak that the cellular Pixel Watch model will start at $399.99 USD (about $531 CAD).

The retail source also confirmed that the Wi-Fi Pixel Watch would be available in ‘Black/Obsidian,’ ‘Silver/Chalk,’ and ‘Gold/Hazel.’ The cellular model is the same, except instead of Chalk, it’s ‘Silver/Charcoal.’ 9to5 indicates the second word — Obsidian, Chalk, Hazel, Charcoal — refers to the colour of the band, while the first is the colour of the watch case.

If accurate, the pricing could make the Pixel Watch one of the more expensive options out there, in line with Apple’s smartwatch efforts. For example, the Galaxy Watch 5 starts at $349.99 in Canada for the 40mm Bluetooth variant. In the U.S., that model starts at $279.99.

While we’re still missing some important details about the Pixel Watch, what we do know so far suggests the price might be a tough sell for many. The Pixel Watch is supposedly running an older Exynos chip and reportedly sports a 300mAh battery that will last about a day.

Ultimately, it might be too early to make a judgement on the Pixel Watch. Google is expected to unveil the watch alongside the Pixel 7 and 7 Pro on October 6th.