Budget Chromecast with Google TV on the horizon 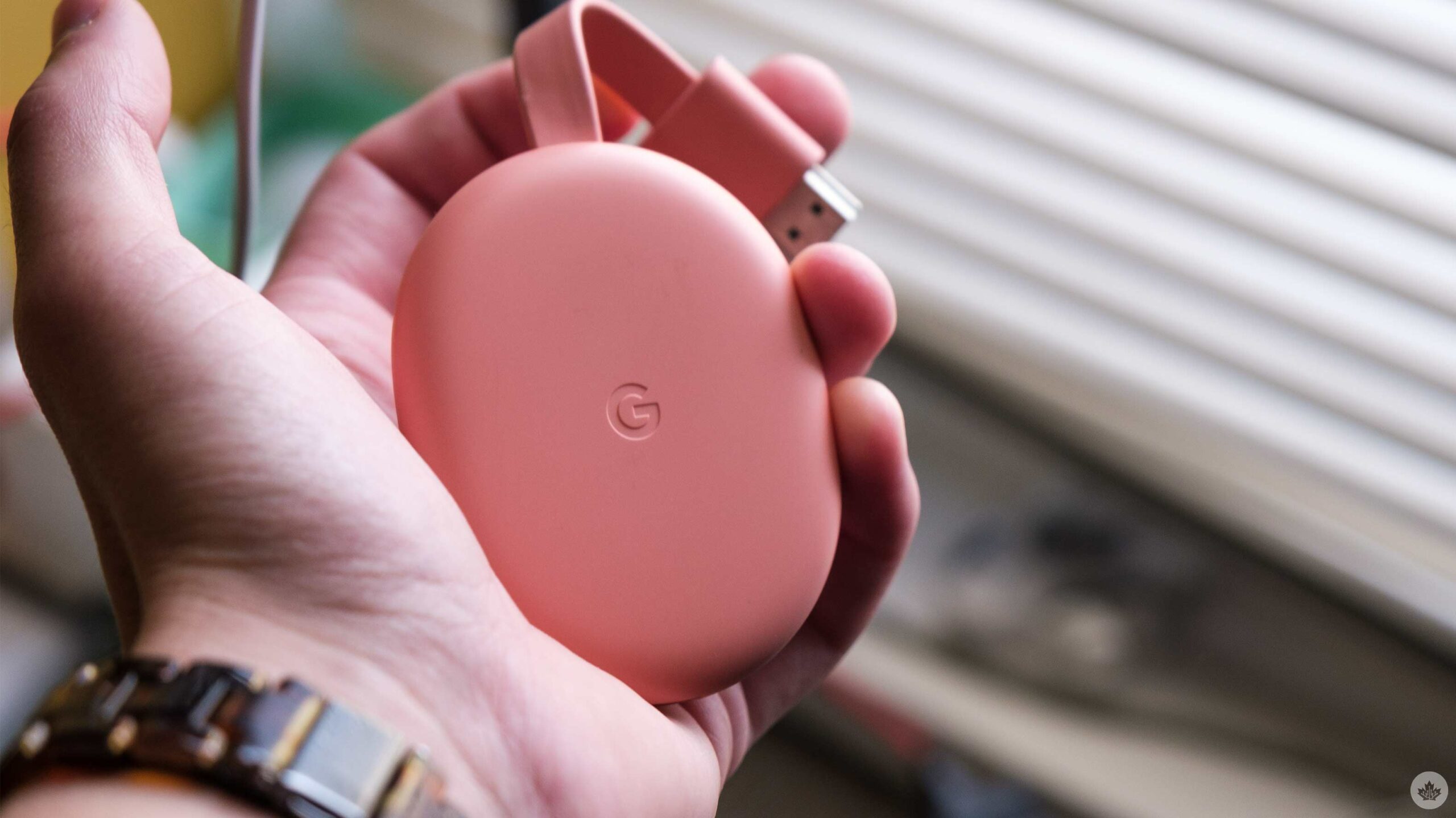 Leading up to Google’s fall event, where we expect to finally learn everything about the Pixel 7 Series and the new Pixel Watch, rumours are swirling again about a new budget Chromecast.

Since the launch of the original Chromecast, Google has worked to keep the cost of the device low to make sure it was popular against competition like Roku and Fire TV. However, when the company launched the 4K variant and then replaced that with the new Chromecast with Google TV, the price got a little more expensive.

It was justified by the inclusion of a remote and a browsable interface, but it appears that Google is still working on bringing the price down to continue to take on the competition.

The leaks suggest that the new Chromecast will only do HD video, which is a disappointment in 2022, but it makes sense, since the device it’s replacing only streams in HD. It’s also slated to be €39.99, roughly $52 CAD. That said, I wouldn’t be surprised if the device was sold here for $40 since that’s the cost of the current low-end Chromecast.

Since the new version is going to run the Google TV operating system, it will likely come with a remote. The version that comes with the 4K Chromecast is already very cheap feeling so I’d expect Google to ship that with the new model. I’d be very scared if they made an even cheaper option.