Don't get me wrong, it's still an upgrade over a lot of TV speakers, but 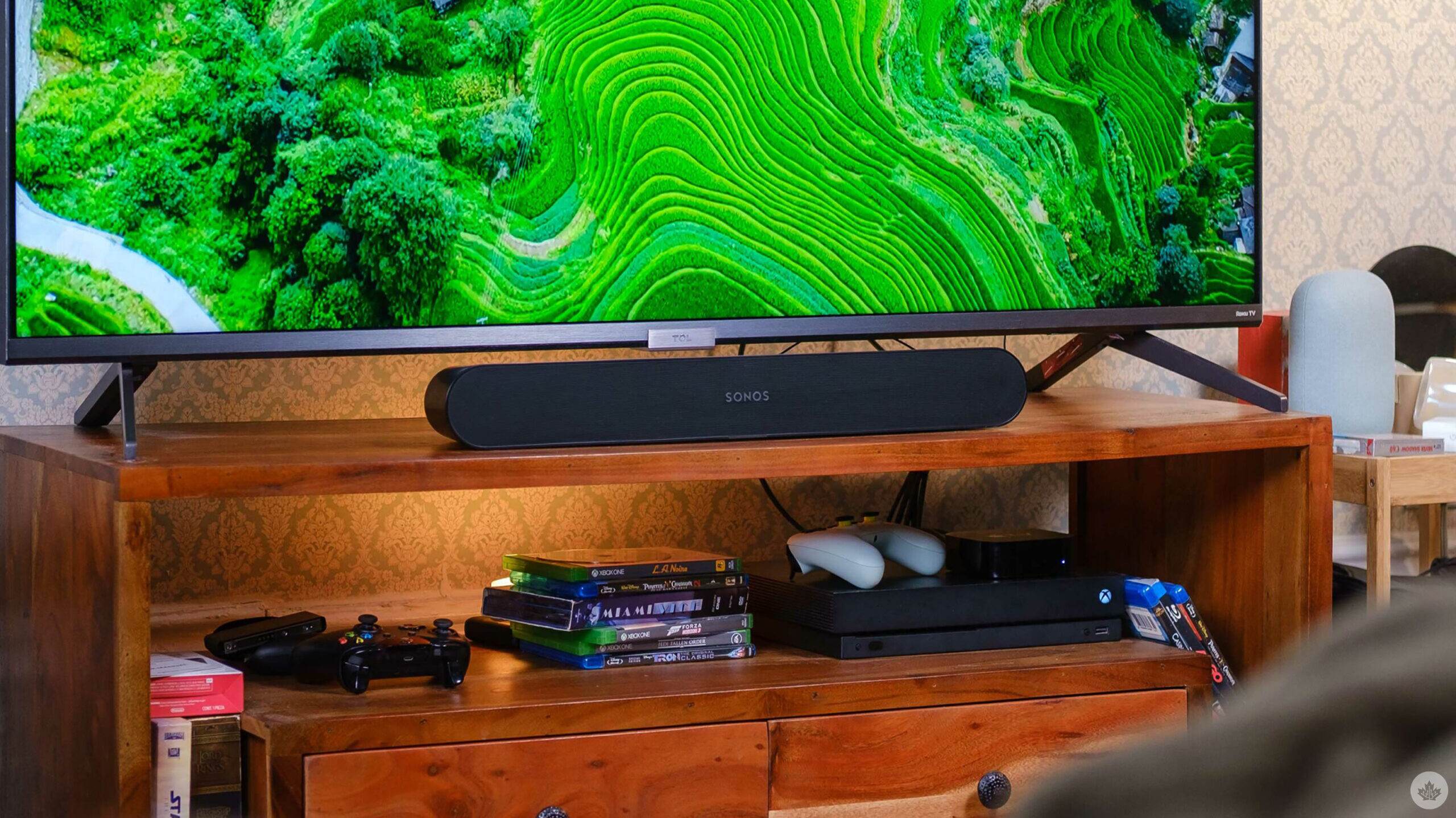 Between now and when Sonos released the Playbar back in 2012, it seems the company has discovered that the TV-based-home-audio market is very lucrative — and now we have the Ray soundbar… for better or worse.

The Ray is a decent soundbar, and possibly a first step into Sonos’ ecosystem for anyone looking to upgrade their TV’s speakers. Having the ambition to build out an entire Sonos home system someday helps justify this speaker too. However, it’s hard not to be somewhat disappointed by its middle-of-the-road sound since most of Sonos’ other products offer better audio quality.

The Ray isn’t bad for its $349 price tag, but without Sonos’ ecosystem to back it up, it’s a fairly standard soundbar.

The most entry-level Sonos yet 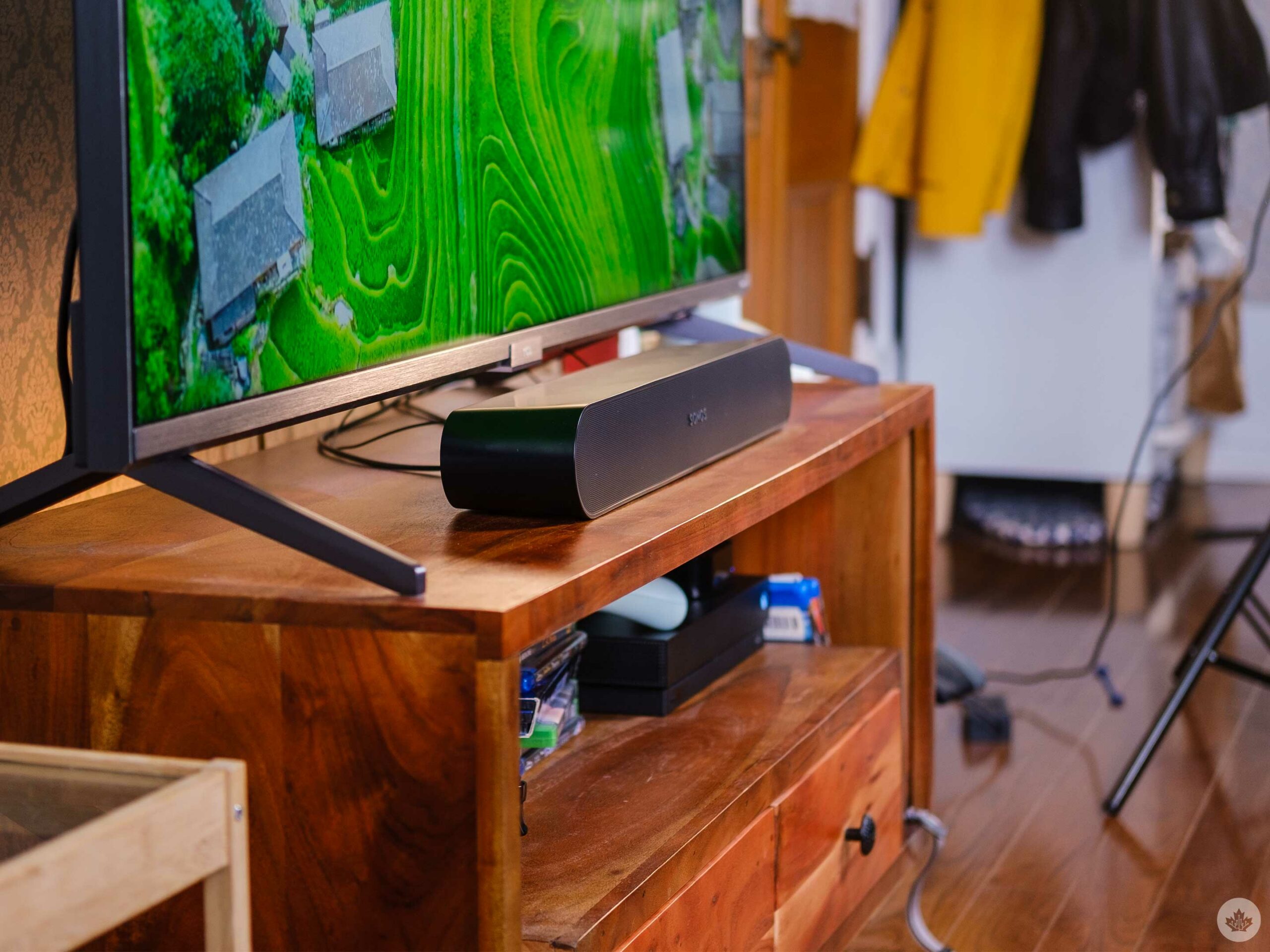 When I talked to Sonos representatives at Ray’s release event, they told me that the soundbar is designed to be someone’s first foray into the Sonos ecosystem. It could also work well for a secondary TV that you don’t use much, but still want to be a part of your system.

After spending time with the Ray myself, I’m not sure how necessary it is for a secondary TV unless it features really bad speakers. That said, it’s still a good entry point into the Sonos system. In terms of sound quality, it’s okay and a solid upgrade compared to the basic speakers built into my TCL-Series 6 TV from 2020.

Despite that, it doesn’t give me that classic Sonos magic. If you’ve never used a Sonos Beam or Arc before, you might not notice that.

When listening through the previously mentioned soundbars, the audio sounds fantastic, with above-average detail and clarity. On the Ray, it just sounds louder. The soundbar maintains a powerful, rich sound profile, but doesn’t strike me with astounding clarity like Sonos’ other products.

This was bound to happen as the company moves to enter lower-priced markets, but unless you plan to get more Sonos speakers after the Ray, it’s not really worth it since you can buy a comparable soundbar for $200 or less. That being said, the small size does offer a lot in the way of versatility. It’s also worth noting that it features upward-firing speakers, so it can be placed in a TV stand, unlike the Beam 2 or the Arc. 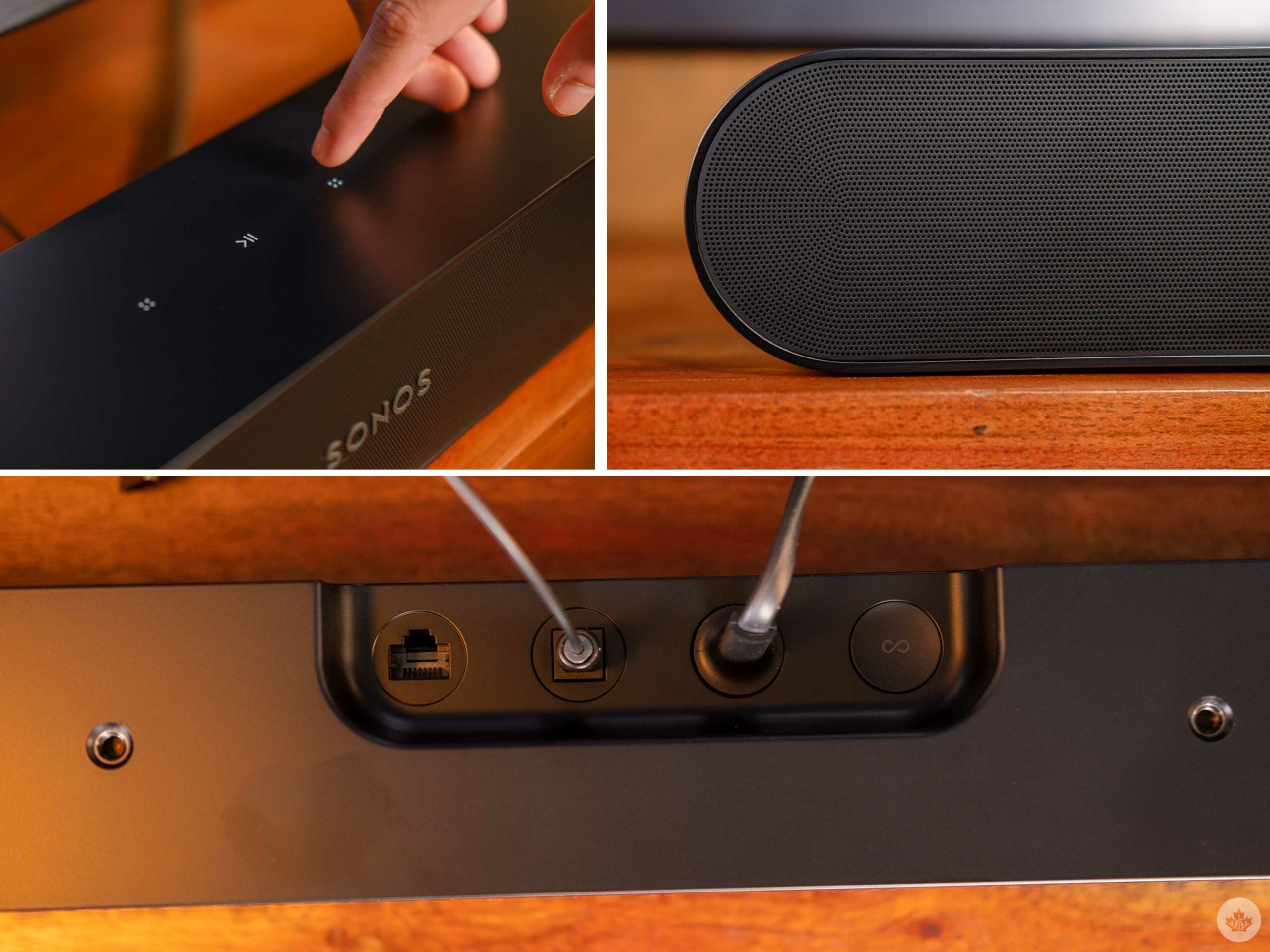 Like all modern Sonos speakers, it’s also web-connected, so you can group it via the Sonos app with other Sonos speakers or use AirPlay 2 to merge it with other Apple devices. It’s fairly useful and once I’m done testing this speaker as a soundbar, it will likely live on my studio shelf as a boombox for that room or on my desk as a PC soundbar.

You can also control the volume of the Ray with some TV remotes even when your Television is off, which is somewhat useful, but it doesn’t work with my TV’s Roku remote.

The Ray is missing a microphone and the HDMI jack, so the only way to connect it to your TV is with an optical audio cable. You can also use it as a standalone Sonos speaker. However, you’d be better off with three Sonos Ones for the price.

I will concede that Sonos’ wave-splitting hardware does help the speaker punch above its weight class in larger rooms, but without Atmos like the more recent Beam, I wouldn’t call it an immersive experience — I’d just call it louder.

I also felt that the Ray’s range was a little more constrained compared to the Beam, making loud sounds a lot more jarring. To remedy this, I kept the Sonos ‘Night Mode’ enabled — it levels audio to maintain more balance between loud and quiet scenes in a movie.

A soundbar for profit 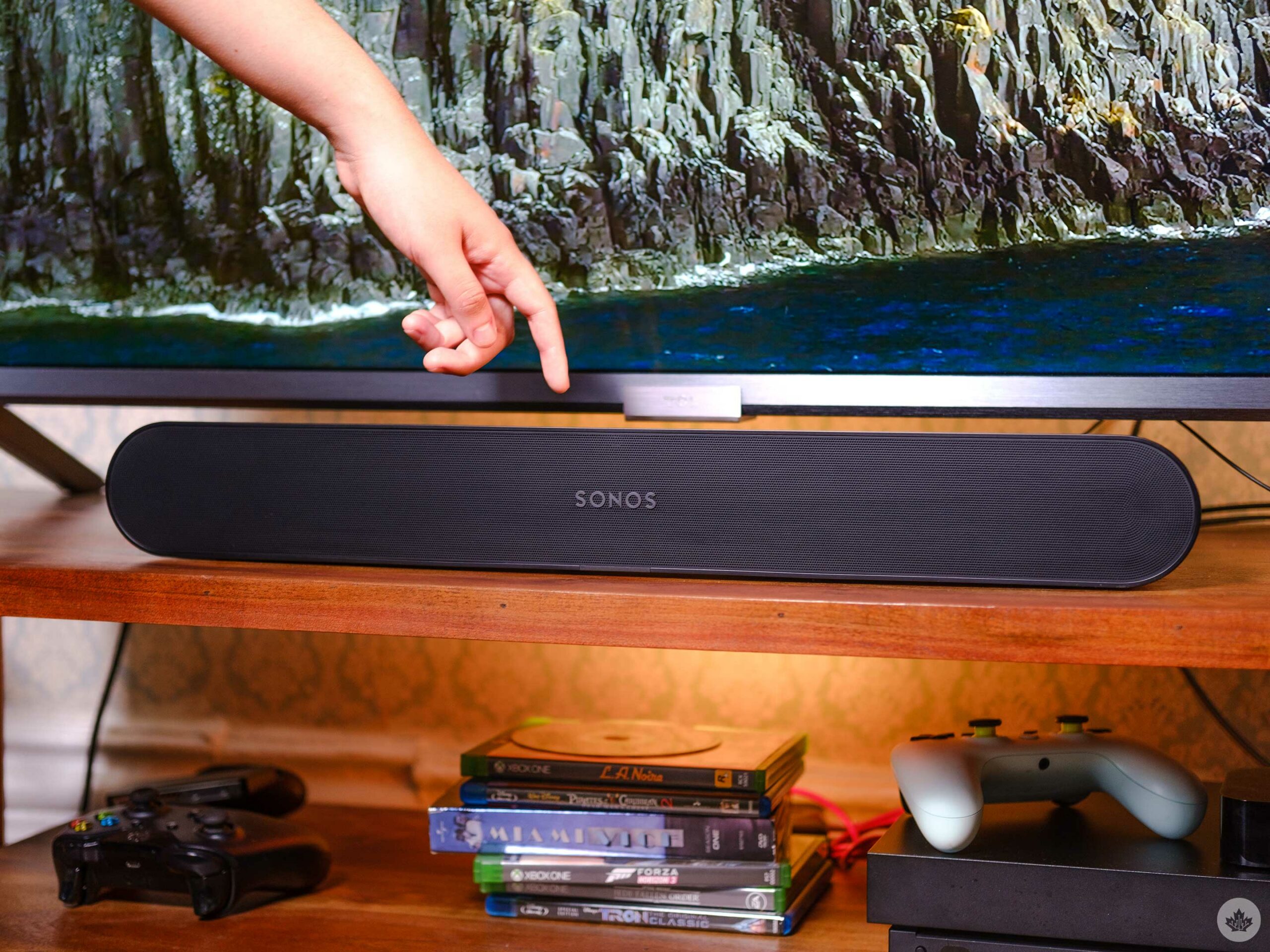 As a business move, I think the Ray will sell really well. Its lower price point, combined with the fact that it’s a soundbar and not just a speaker, should help attract more people to Sonos’ ecosystem.

I think I’m more likely to push people with a little extra budget up to the Beam 2 or even the very expensive (but amazing) Sonos Arc.

If you already think that the Sonos Ray is a little pricey, I’d go down to the Roku Streambar or something else in the $200 range. Often you can even get soundbars with subwoofers packed in, which offer a notable improvement over the Ray in sound quality. Just be warned that you won’t get access to Sonos’ great app and software, so only go this route if you don’t want to acquire more speakers from the company in the future.