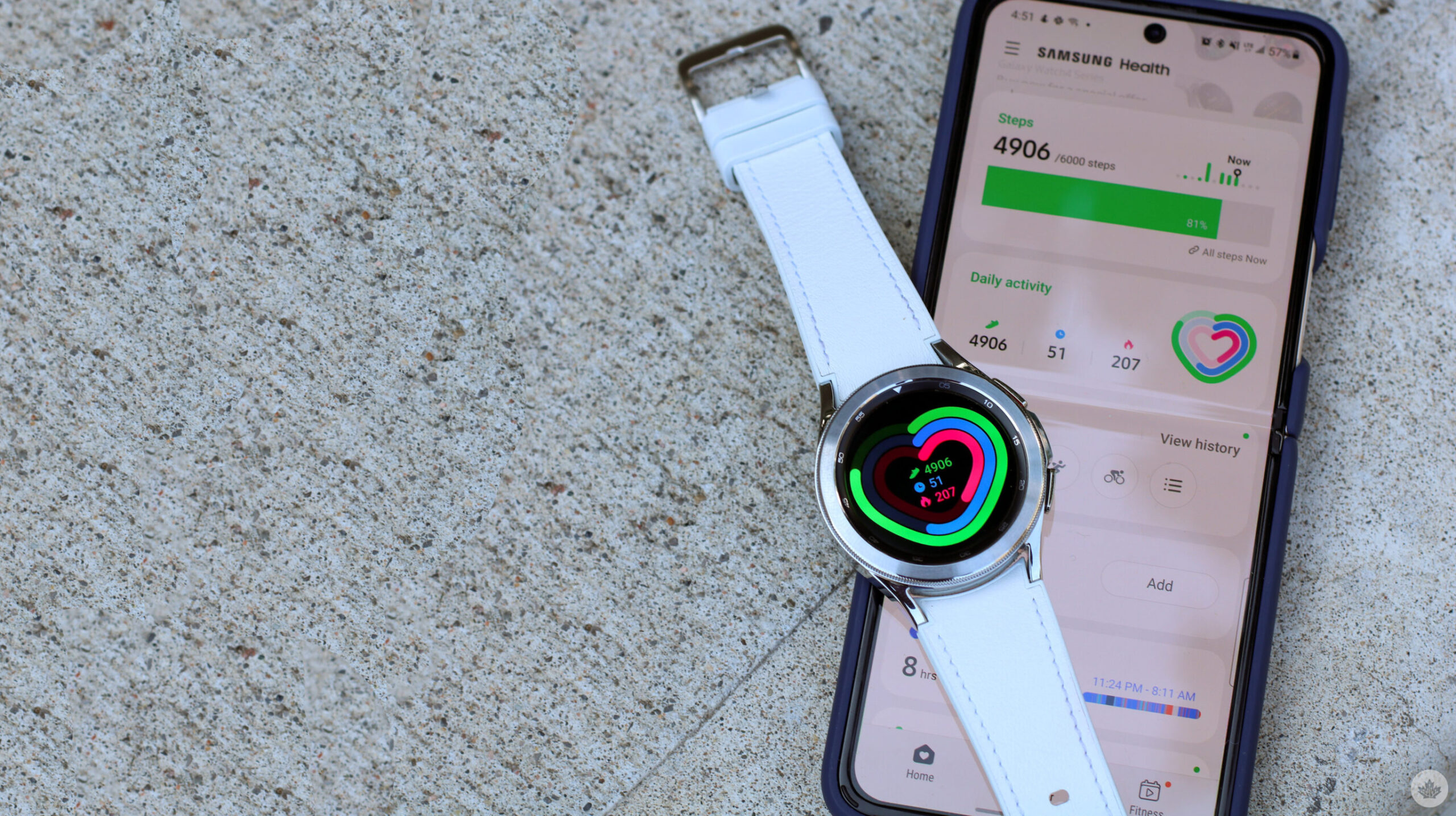 Samsung’s Galaxy Watch 5 and Watch 5 Pro have both been spotted in the latest Samsung Health app beta update.

9to5Google dug into the latest build of the Samsung Health app (6.22.0.069), revealing that it mentions the two smartwatches with Galaxy Watch 4 placeholder images.

Samsung reportedly did the same thing last year and added Galaxy Watch 4 about a month before its launch. Samsung’s Health beta app doesn’t show anything more about either of the smartwatches; however, it does confirm that the company is ditching its ‘Classic’ lineup this year.

Other Galaxy Watch 5 leaks suggest the Watch 5 Pro will use sapphire glass and titanium to improve the durability of the smartwatch. Additionally, the Watch 5 series will feature a bigger battery than its predecessor.

It’s unclear when Samsung will unveil the Galaxy Watch 5 series, but it will likely be alongside the Galaxy Z Fold 4 and Galaxy Z Flip 4 foldables, sometime this summer.