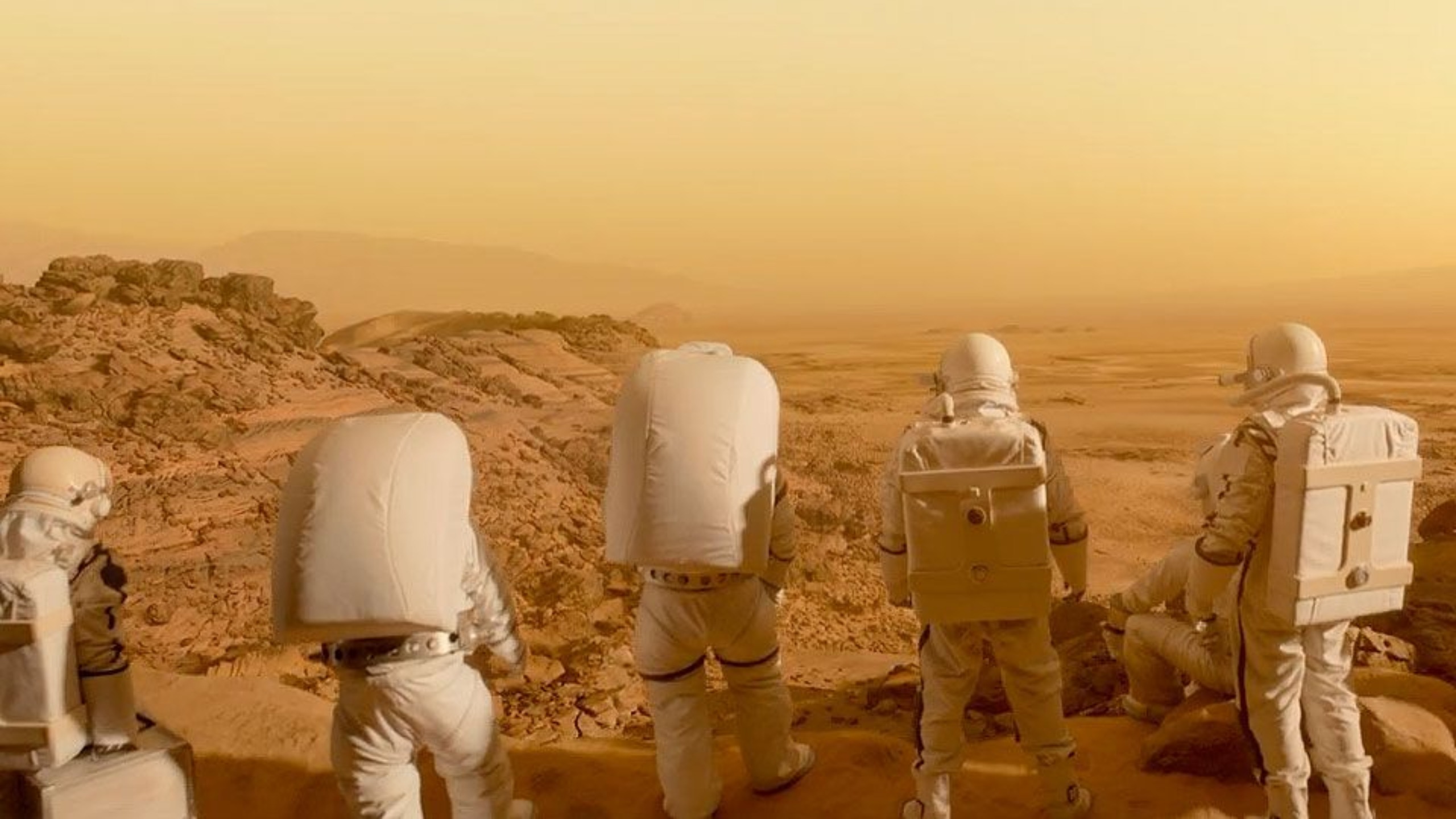 Apple has revealed that For All Mankind is returning to the company’s Apple TV+ streaming service on Friday, June 10th, 2022.

It’s been nearly a year since the sophomore season of the alternative history series concluded. Now, Apple is preparing For All Mankind Season 3 to focus on the space race to Mars. “The global superpowers set their sights on the red planet in the newest leg of the space race,” the company announced in a tweet.

For All Mankind focuses on an alternative reality where the space race never ended. The series follows the Soviet Union successfully beating the US to the moon and the aftermath. We get a look at the lives of NASA astronauts, their families, and America’s bid to catch up.

Now, moving into the landscape of the mid-90s, the US and Soviet Union turned their attention to successfully landing on Mars. “The Red Planet becomes the new front in the Space Race not only for the U.S. and the Soviet Union but also an unexpected new entrant with a lot to prove and even more at stake,” according to the official synopsis.

Last year, to coincide with the launch of the second season, Apple released an AR game to bridge its seasons. It’s unclear if Apple plans to develop additional ARG marketing or promos for the third season.

For All Mankind Season 3 is said to have a run of 10 episodes running weekly.