iOS 16 may not overhaul the iPhone’s UX, but there are a few core features to look forward to 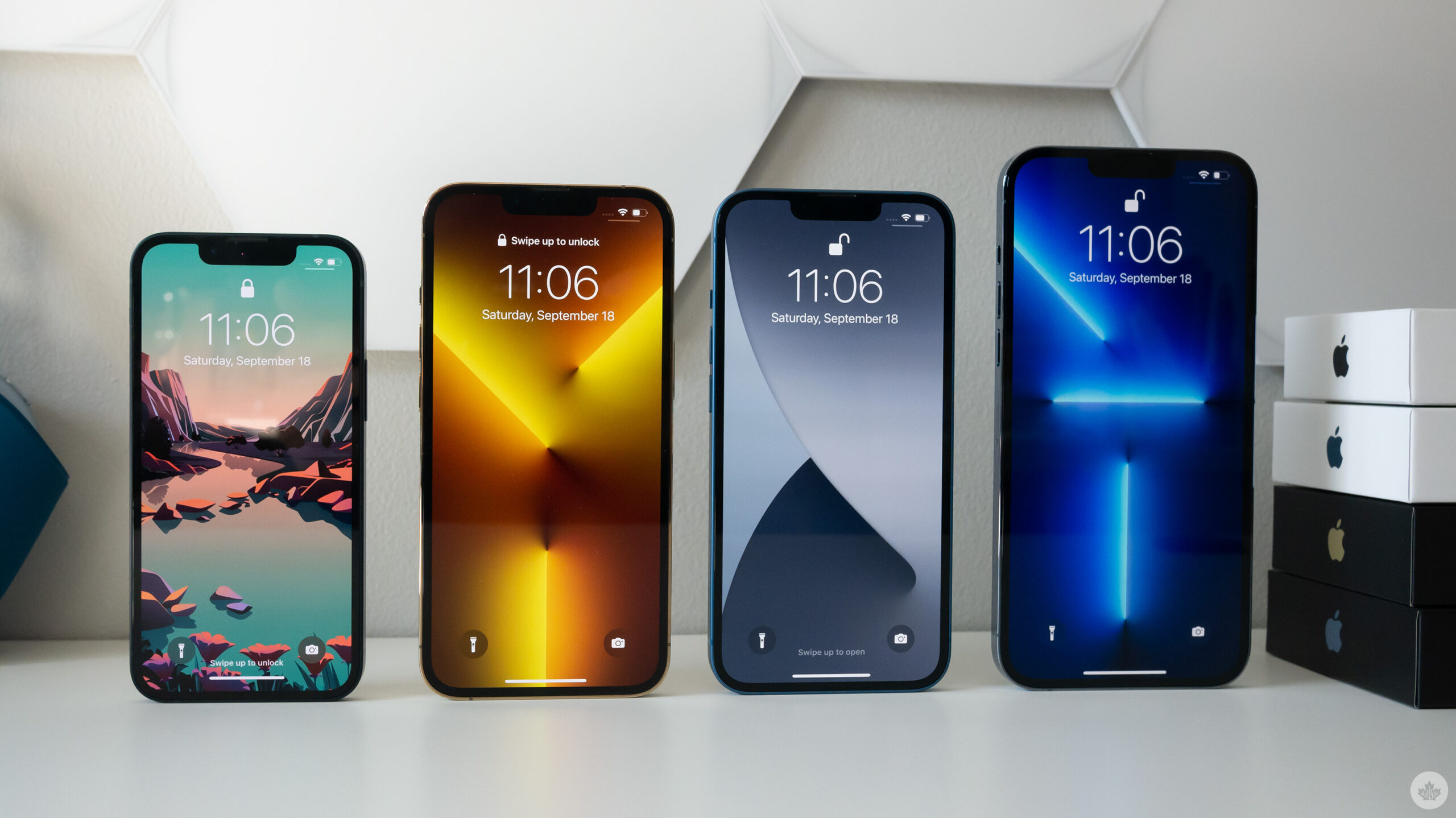 A new report indicates that iOS 16 may feature “significant enhancements” in replacement of a more drastic overhaul. Key improvements that are expected are said to include updates to Apple’s notifications. Additionally, the introduction of new health-tracking features is anticipated.

Word comes by way of Bloomberg’s Marc Gurman. In this latest Power On newsletter (seen by Engadget), Gurman discussed his expectations for iOS 16. “I’m not expecting an end-to-end redesign of iOS’s interface, even though it hasn’t changed much since iOS 7 nearly a decade ago,” Gurman stated.

The newsletter did not disclose too much regarding the iOS 16 enhancements. Gurman merely stated that Apple is likely to include an “update to notifications and new health-tracking features.”

Later on, Gurman discussed that WatchOS 9 might feature “major upgrades to activity and health tracking.” Once again, the extent of which is currently unknown. When turning our attention to macOS 13, there isn’t too much known about what Apple may bring to the table.

Additionally, Apple will likely use WWDC to discuss iOS 16, iPadOS 16, macOS 13, watchOS 9, and tvOS 16. WWDC kicks off on June 6th with Apple hosting the event until June 10th.

Finally, shifting focus from software to hardware, Gurman did reiterate a lot of what he believes Apple is developing. This includes several new Macs, including the redesigned MacBook Air alongside the revamped 13-inch MacBook Pro. On top of that, Gurman states an updated 24-inch iMac is in the works, as is a new Mac mini.

iOS 15.4 has been met with a fair amount of scrutiny due to battery draining issues users experienced. Apple has since released iOS 15.4.1 to remedy the situation for users. It will be interesting to see how the launch of iOS 16 pans out later this year.