Chinese hackers use VLC to launch malware on Windows: report 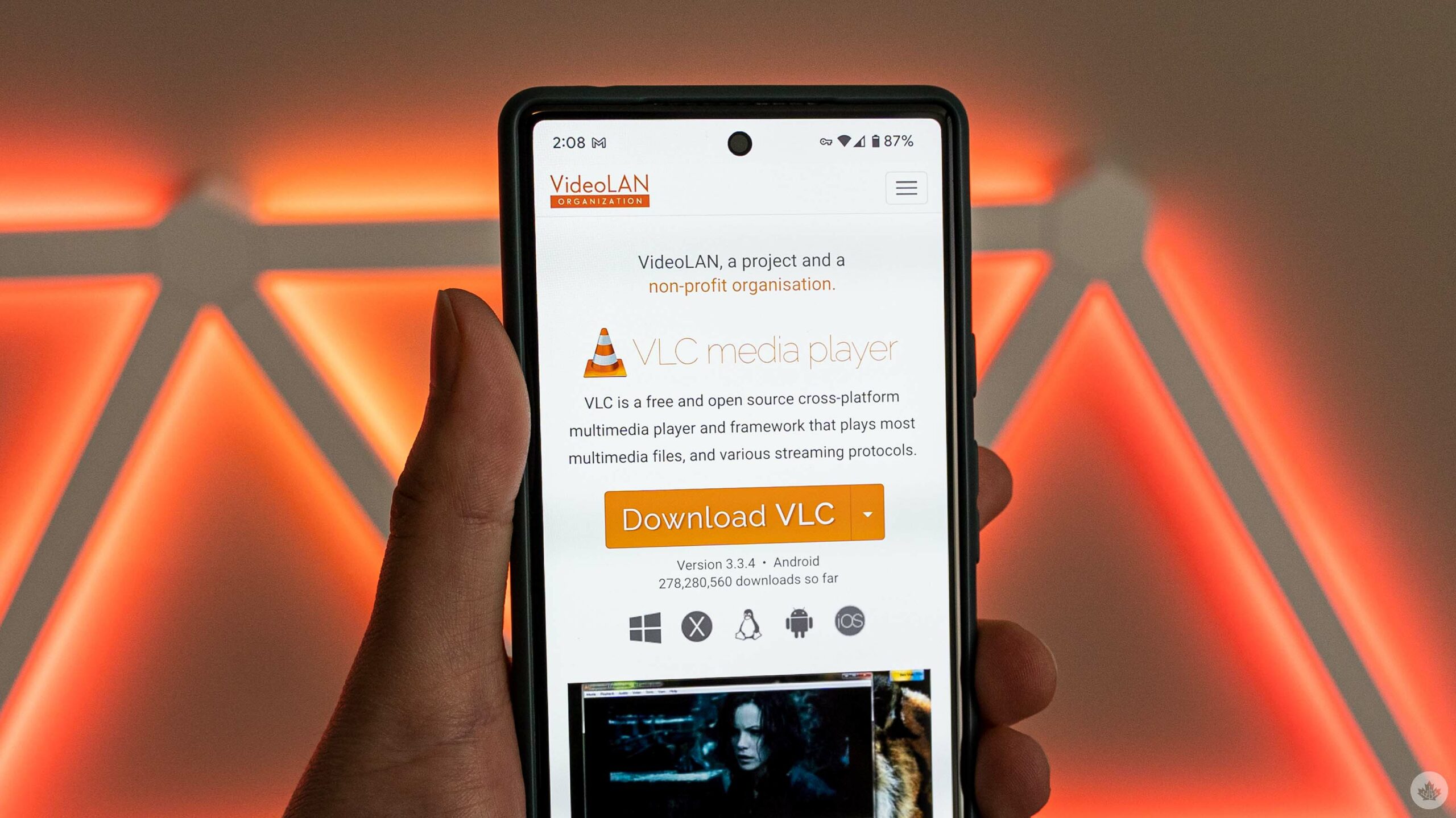 As reported by cybersecurity researchers at Symantec (via Android Police), the hacking group targeted governments and related organizations, legal and non-profit businesses, and organizations with religious connections. The group hit targets in the U.S., Canada, Hong Kong, Turkey, Israel, India, Montenegro, and Italy.

Symantec explained that Cicada — which also goes by Stone Pandar or APT10 — exploits legitimate versions of VLC by launching a “custom loader” via the software’s ‘Exports’ function. Then, it uses the ‘WinVNC’ tool to gain remote control of the victim’s machine.

Once Cicada has remote control, it can deploy a hacking tool called ‘Sodamaster’ to evade detection and scan systems, download more malicious packages, and conceal communications between compromised systems and the hackers’ command-and-control servers.

Symantec believes the VLC attacks may be ongoing, and that they began in 2021 after hackers exploited a known vulnerability with Microsoft Exchange.

The best thing for users to do to protect themselves is to keep software up-to-date, use strong passwords, and back up important data.