The bill is currently in its second reading 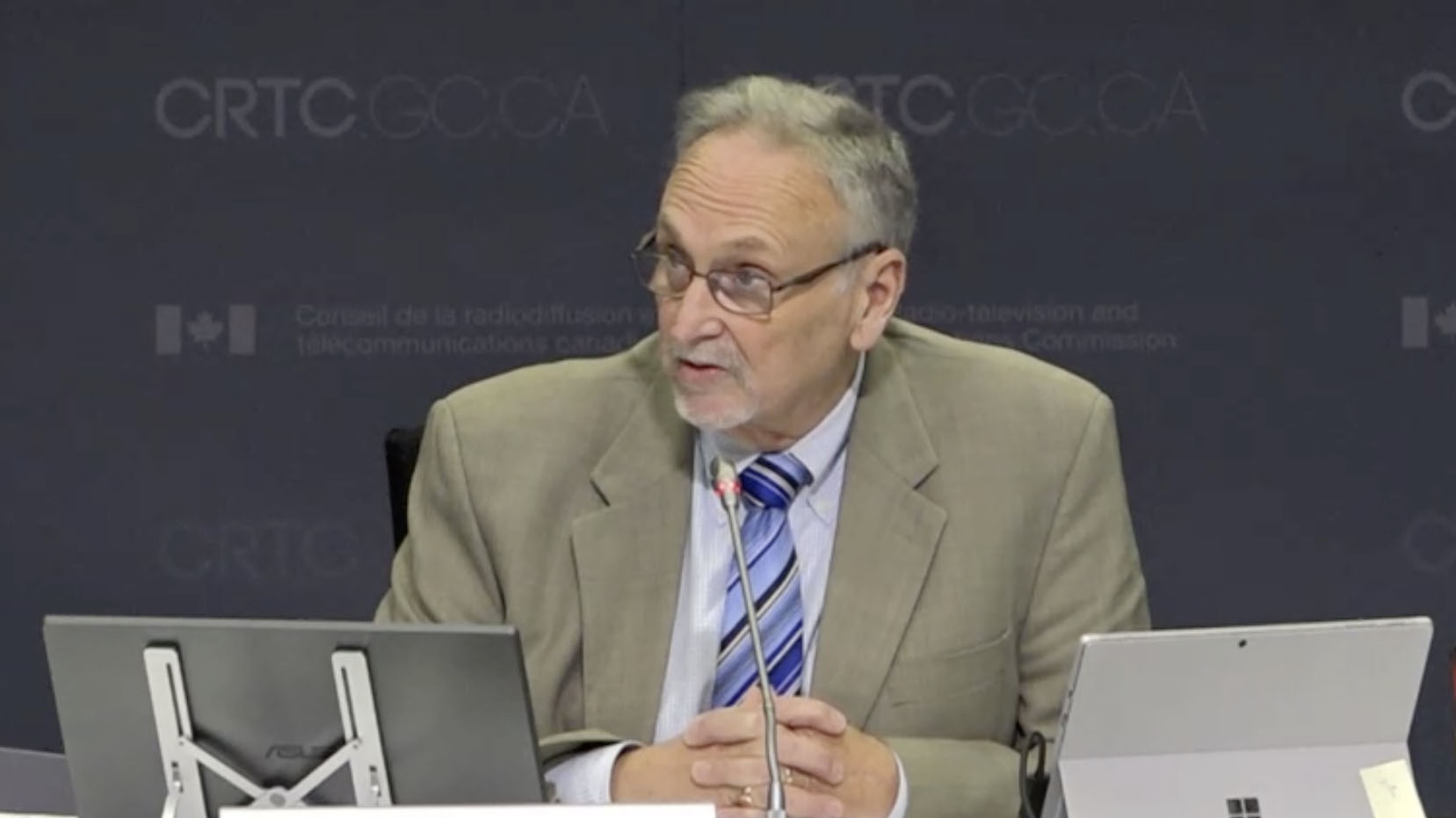 Ian Scott is doubling down on the government’s message that Bill C-11 won’t impact user-generated content.

The Canadian Radio-television Telecommunications Commission (CRTC) chair said suggestions the bill would impact this kind of content are “just not true.”

“As it’s drafted at the moment, the bill draws a distinction between the users of social media, and the platforms themselves. It’s clear to us that the bill’s intent is to exclude individual users from regulation,” Scott said in a speech to a media class at Ryerson University.

Also known as the Online Streaming Act, the bill aims to promote Canadian content, govern streaming services with the same rules as broadcasters, and give the CRTC power to make this happen.

But many have taken issue with what these changes could mean for individual creators.

Questions also remain as to what power the CRTC will have. While Scott said the bill would modernize “the CRTC’s enforcement powers,” he doesn’t speak about what this could look like.

Scott said the CRTC can only enforce powers consistent with the Canadian Charter of Rights and Freedoms and that the organization has “always strived to adopt a light-handed approach to regulation.”

“The CRTC has a long history and a strong track record of implementing effective policies and adapting its approaches over time to meet the evolving needs of Canadians and of the broadcasting system,” Scott said.

“We’ve been doing it for more than 50 years. And we will continue to do so under the new Broadcasting Act regardless of the platform, and only when regulation materially contributes to the objectives of the Act.”

The legislation is currently in its second reading.