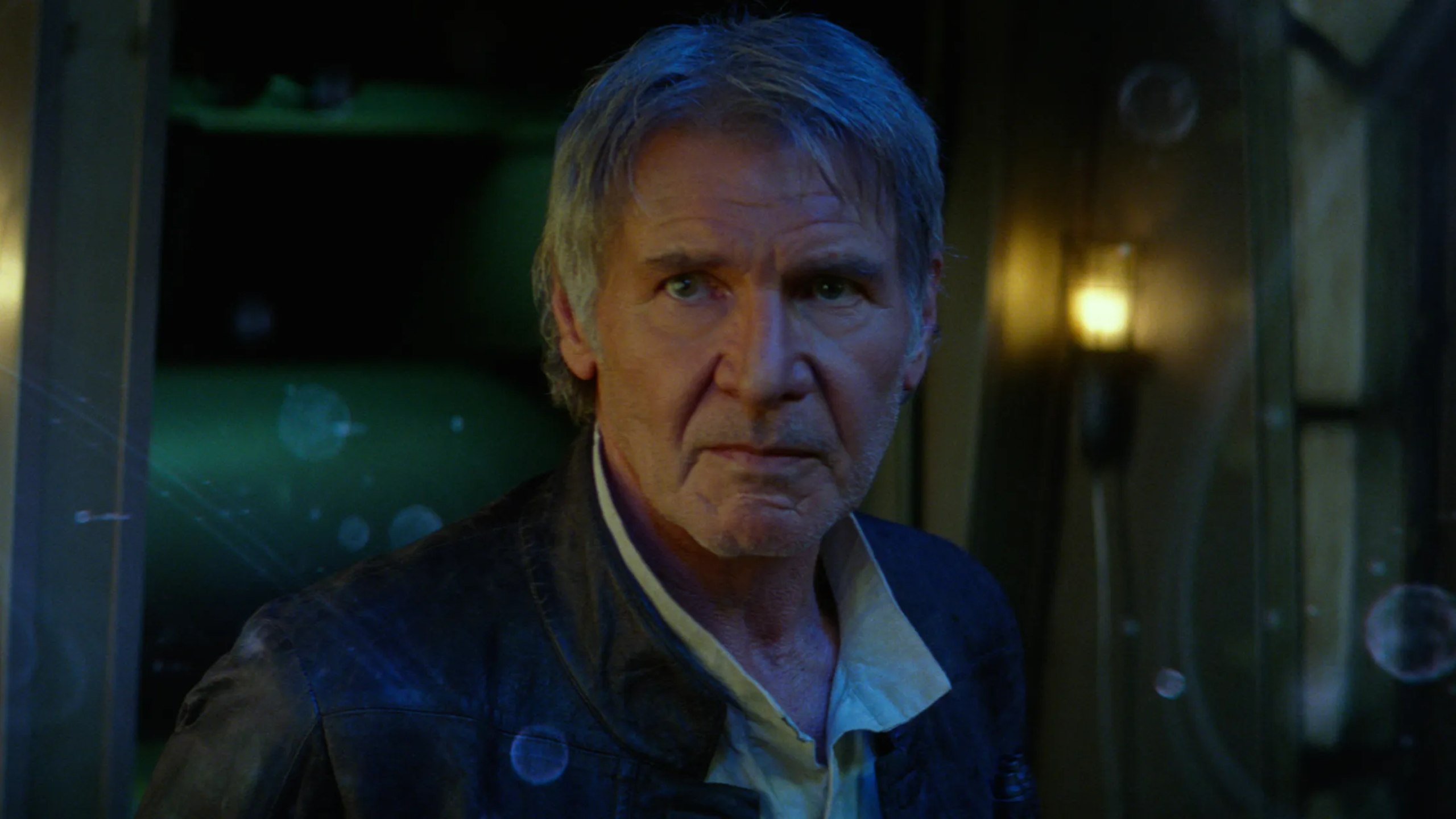 Harrison Ford is making the leap to television as the acclaimed actor is set to join the Apple TV+ series Shrinking.

Shrinking was first announced late last year with Forgetting Sarah Marshall‘s Jason Segel set to star and write. Ford joins the cast in a leading role alongside Segal. It’s believed that Ford has been cast to play Dr. Phil Rhodes, a sharp and down-to-earth shrink with a blue-collar edge to him.

Based on reports, Rhodes is a leader in Cognitive Behavioral Therapy. He has built a successful practice alongside two proteges Jimmy (Segel) and Gaby. However, Rhodes has been recently diagnosed with Parkinson’s. This diagnosis brings new challenges into the life of the doctor and his relationship with friends and family. Moreso, the series will also look at themes of one’s legacy.

Of course, Ford is best known for his theatrical roles in blockbuster films Star Wars, Indiana Jones, Blade Runner, and more. More recently, Ford can be seen in The Call of the Wild. In the near future, the actor will star in Indiana Jones 5.

However, aside from a short appearance during the Star Wars Holiday Special and various other TV projects, Ford has not ever been in a starring role on television.

Alongside Segel, Ted Lasso co-creator Bill Lawrence and star Brett Goldstein will write and produce the series. As a fan of Ted Lasso, it’ll be interesting to see how some of that comedy can translate to Ford’s performance.

Shrinking is said to have a 10-episode run on Apple TV+, though release information is still up in the air. However, given that the production is still putting together casting, it may be likely that the series premieres sometime in 2023.