Even without the 80W charging support, the OnePlus 10 Pro can charge from 1 percent to 100 percent battery in about 34 minutes 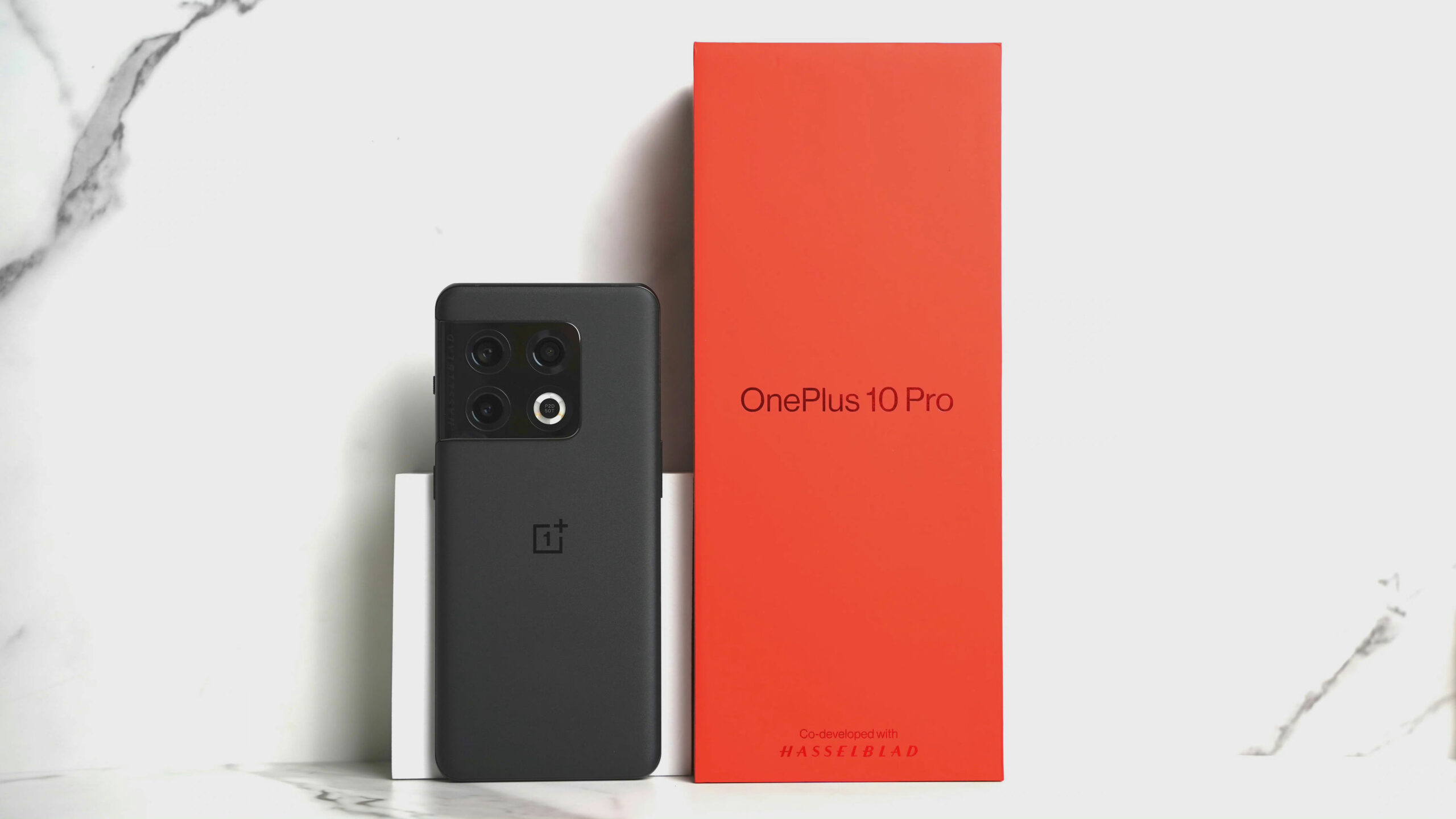 The OnePlus 10 Pro — which is currently only available in China — will soon release in Canada. The device was released in China earlier in January and is finally dropping globally on March 31st.

The OnePlus 10 Pro is detailed in a OnePlus community post that outlines its several top-of-the-line features. One discrepancy, however, between the device’s global vs. North American release, is that the OnePlus 10 Pro doesn’t support 80W SuperVOOC charging.

The community post explains that North Americans will only be able to get their hands on a version of the OnePlus 10 Pro that supports 65W SuperVOOC charging. In contrast, Europe and India will get an 80W model, allowing the device to charge the OnePlus 10 Pro from 1 percent to 100 percent in about 32 minutes.

According to the company, “80W SUPERVOOC does not currently support 110 or 120-volt AC power,” the typical standard for power outlets in Canada and the United States. However, this small change shouldn’t make much of a difference. OnePlus says 65W “remains the fastest standard for charging in North America” and can juice up the OnePlus 10 Pro from 1 percent to a hundred percent in 34 minutes, so it should hardly make a difference. 34 minutes is still less than what many other flagship smartphones take to charge.

Other than that fact, we already know nearly everything about the OnePus 10 Pro. Other features include Hasselblad cameras along with a large 6.7-inch adaptive 120Hz display and an improved cooling system.

Learn more about the device at OnePlus’ community post.

The OnePlus 10 Pro releases in Canada on Thursday, March 31st. We aren’t sure how much the device will cost yet, though considering its release pricing in Canada, we can expect it to fall somewhere between the $930 to $1,500 price range.