Nintendo delays The Legend of Zelda: Breath of the Wild 2 to 2023 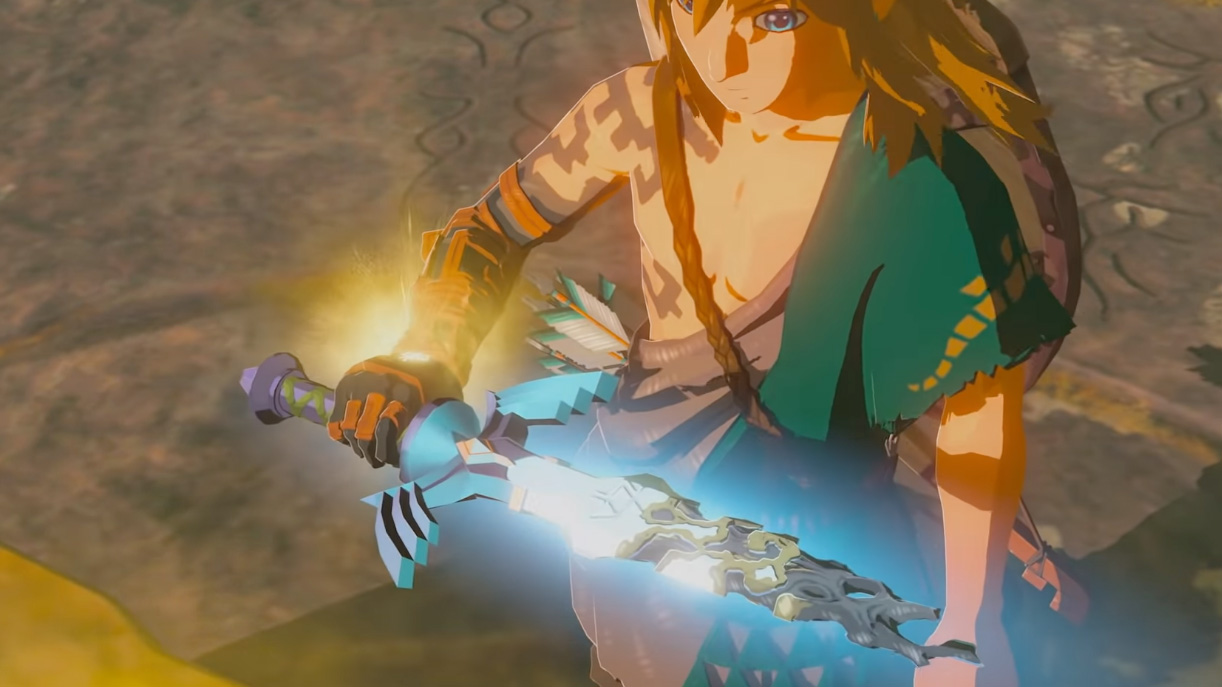 Confirming what many have assumed for months, the sequel to The Legend of Zelda: Breath of the Wild has been delayed.

Zelda series producer Eiji Aonuma says the still-untitled Breath of the Wild sequel won’t release until spring 2023. The game was previously scheduled to release in 2022, but wasn’t given a specific date.

Nintendo first announced Breath of the Wild 2 in June 2019 with a brief trailer. The Japanese gaming giant also released a new trailer for the title at E3 2021, but beyond that, has been relatively quiet about the next entry in the Zelda series.

“For those of you who have been looking forward to a release this year, we apologize,” said Aonuma. “As previously announced, the adventure in this sequel will take place not just on the ground as in the previous game, but also in the skies above. However, the expanded world goes beyond that, and there will be an even wider variety of features you can enjoy, including new encounters and gameplay elements. In order to make this game’s experience something special, the entire development team is continuing to work diligently on this game, so please wait a while longer.”

Alongside the delay announcement, a brief new clip of the anticipated game was also shown, revealing Link unsheathing a very different-looking Master Sword.

The Legend of Zelda: Breath of the Wild released back in 2017 for the Switch and the Wii U. Though the game didn’t necessarily reinvent the open-world genre, it marked a significant change in direction for the typically streamlined Zelda series and remains one of my favourite games ever.