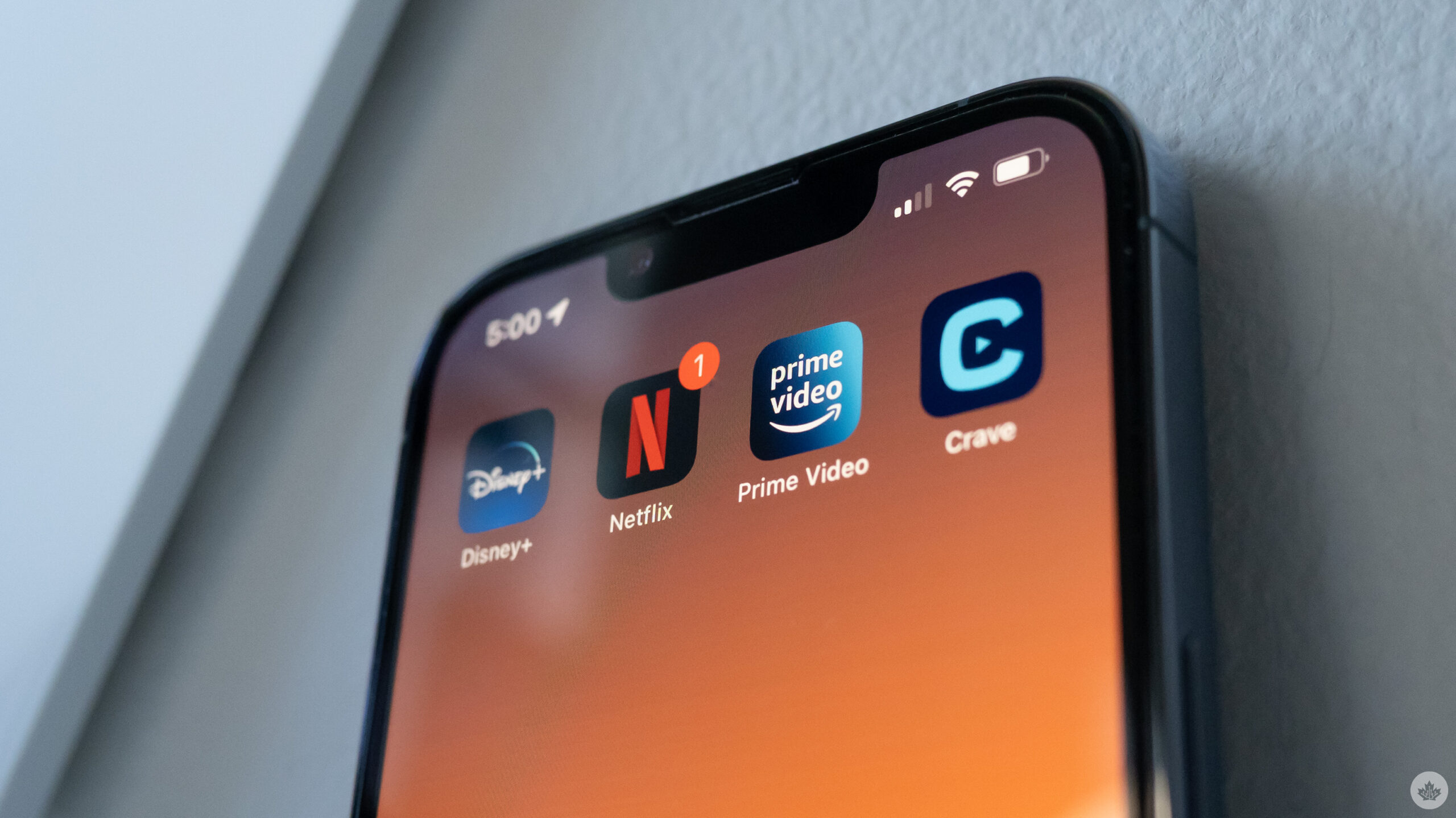 The company has told MobileSyrup that it has no plans to expand that test to Canada, but people are nonetheless still apprehensive. After all, Netflix itself said in its original blog post announcing the test that “accounts are being shared between households — impacting our ability to invest in great new TV and films for our members.” Analysts have also estimated that Netflix could earn around $1.6 billion USD (about $2.01 billion CAD) in additional annual revenue were it to introduce the fees globally.

In any event, we’ll have to wait and see how Netflix responds to the initial test. That said, one thing that Netflix pointed out in its original blog post is that there’s been “confusion about when and how Netflix can be shared.” There’s certainly some merit to that — while sharing is listed as being against the company’s terms of service, it’s never actually cracked down on that before. Other companies have taken largely hands-off approaches, despite what their respective rules might state.

With that in mind, we’ve rounded up what each major streamer’s official stance is on password sharing. We’ve also reached out to each for comment on possible adjustments of these policies in the wake of Netflix’s password sharing paywall test. Read on for a full breakdown.

Amazon did not respond when asked for comment on whether it may change its policies on password sharing in response to Netflix.

Apple TV+ costs $5.99/month and is also included in ‘Apple One’ subscription bundles, which start at $15.95/month.

Apple actually actively promotes password sharing through its ‘Family Sharing’ feature. Once set up, this will allow you and five other people to share the same Apple services including, but not limited to, Apple TV+.

Apple did not respond to a request for comment.

The Bell-owned service allows your account to be registered on up to five devices at a time. This is only for the main $19.99/month Crave Total membership; the $9.99/month Mobile plan only allows streams on mobile and the web.

A Bell spokesperson told MobileSyrup the company currently has “no plans” to update these policies.

Disney costs $11.99/month or $119.99/year and currently doesn’t have any explicit restrictions on password sharing. In fact, the service’s subscriber agreement acknowledges that users may share their passwords, but they’re solely responsible for maintaining the “confidentiality and security” of their accounts.

The company has previously said it plans to continue to allow password sharing, but that statement was, admittedly, made a couple of years.

It should be noted that the company has an ambitious goal of reaching 230 and 260 million subscribers by 2024, and it currently sits at over 130 million. While initiatives like continued global expansions and lower-cost, ad-supported tiers later in 2022 will no doubt help with that, it remains to be seen whether the company will look to charging for password sharing as another option.

Disney did not respond to a request for comment.

As mentioned, Netflix’s terms of use do actually explicitly state that passwords cannot be shared. “The Netflix service and any content accessed through the service are for your personal and non-commercial use only and may not be shared with individuals beyond your household,” writes the company.

Of course, the streamer hasn’t actively cracked down on this; instead, it’s only tested an in-app message that reminded users that password sharing isn’t allowed. In 2019, the company said it was exploring a “consumer-friendly” way to limit password sharing, although the response to the paywall tests has been less than positive overall. For context, the company is planning to charge around $2 to 3 USD (about $2.50 to $3.75 CAD) to share accounts with two other users in these test countries. It remains to be seen how pricing might be altered in different markets should the test be expanded.

That’s what we know for now, but we’ll be sure to update this story should these services — particularly Netflix — make any changes.

As it stands, would you remain subscribed to these services if they began to charge you for password sharing? Let us know in the comments.