Hulu already offers a $6.99/month ad-enabled plan, so the Disney+ plan may cost about the same 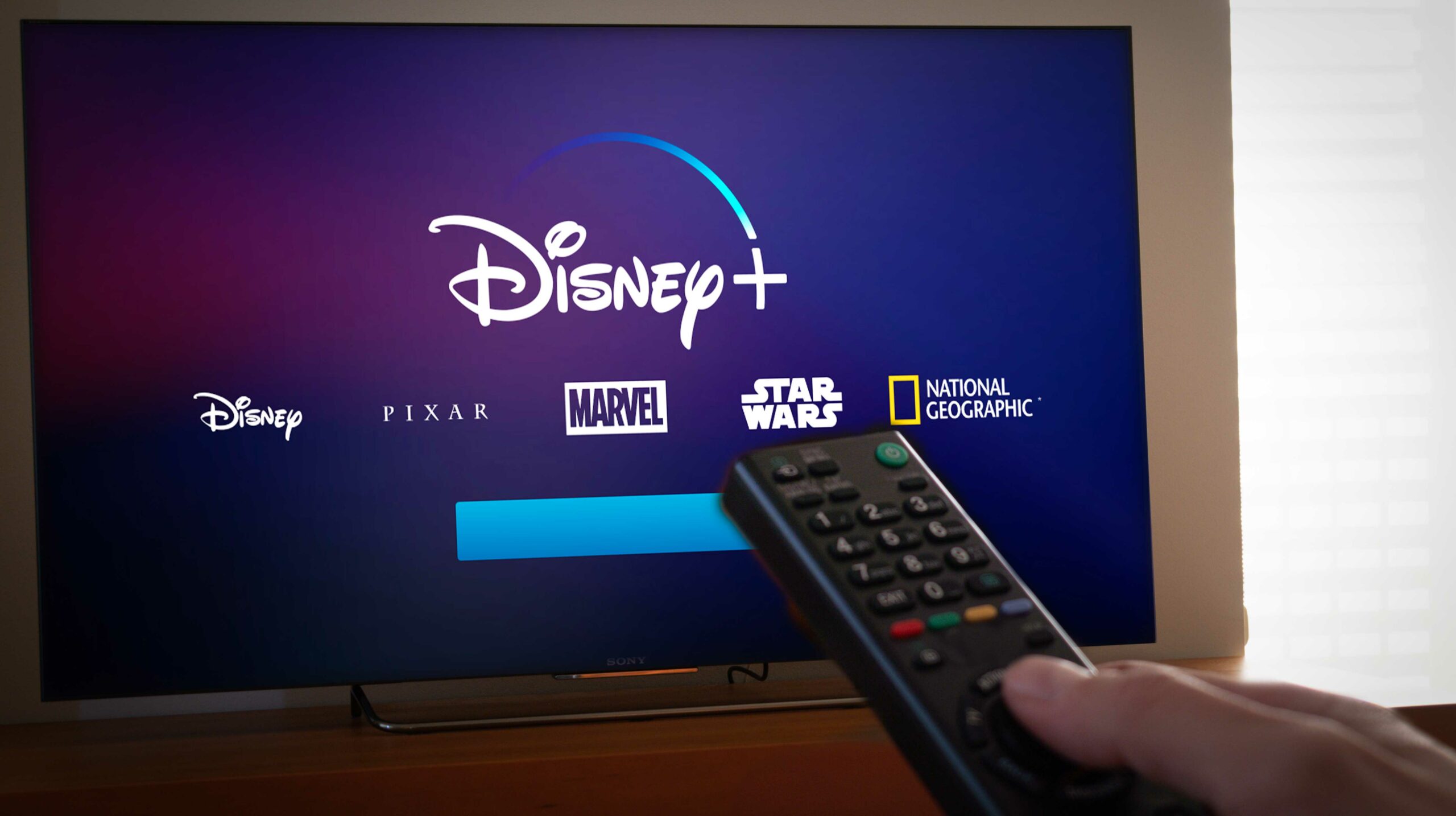 In an attempt to make its streaming service more attractive to non-subscribers, Disney has announced that it will introduce a cheaper ad-enabled subscription tier to Disney+.

The new tier, which doesn’t have a price right now, will be introduced in the United States in late 2022 and expand to international markets in 2023.

A regular Disney+ subscription costs $11.99/month in Canada. With this in mind, the ad-enabled tier could cost anywhere between $6-$10.

It’s likely that Disney-owned Hulu’s success with introducing an ad-free tier played into the decision to launch a similar offering for Disney+. Hulu already offers a $6.99 USD/month (roughly $8.79 CAD/month) ad-enabled plan, along with a $12.99 USD/month (about $16.54 CAD/month) regular plan. That is a 46 percent difference in price, and is sure to attract those that want to subscribe to the service only to watch a specific series or movie, not the service’s whole catalogue.

The company didn’t specify when in “late 2022” the new tier will be released and what countries constitute “international markets” for the delayed 2023 release. Disney declined to comment on possible Canadian availability of the ad-free plan.