If you still have a OnePlus One handy, you can win the latest OnePlus 10 Pro 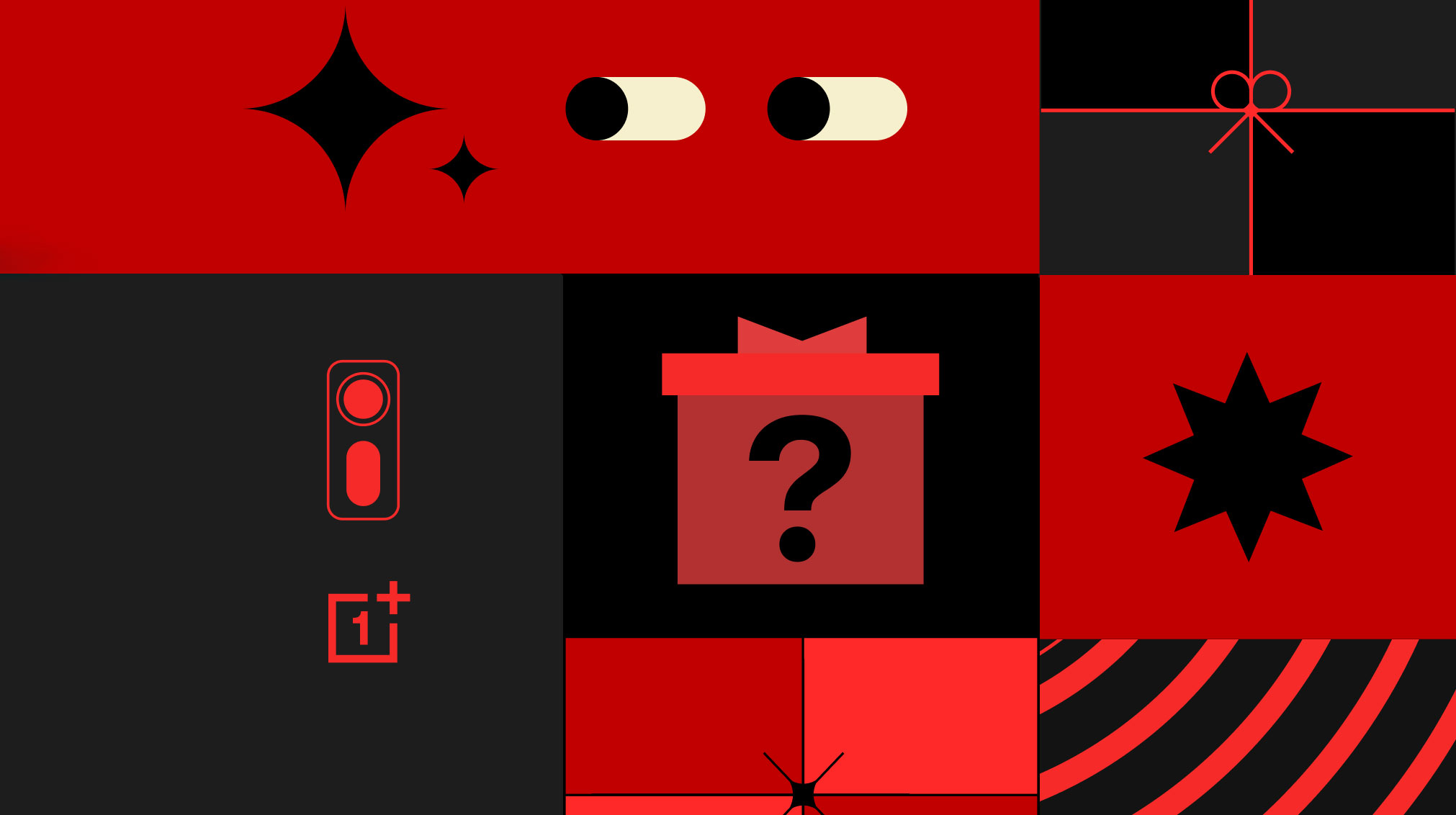 OnePlus is scheduled to launch its latest flagship, the OnePlus 10 Pro, on March 31st, and to celebrate the occasion, OnePlus is giving all OG OnePlus users a chance to win the latest flagship.

The Shenzhen, Guangdong-based company is currently holding a contest that only the original 2014-released OnePlus One buyers can take part in. OnePlus will be selecting 33 people from the contest to win its upcoming OnePlus 10 Pro.

It goes without saying that you still need to have your OnePlus One intact. If not, you’ll need to somehow retrieve its IMEI number. To take part in the contest, you need to verify that you own(ed) the original OnePlus One.

Head to the contest page and click ‘Verify Now.’ You’ll then need to submit the original purchase order number along with your OnePlus One’s IMEI number, and you’ll be enrolled.

According to the contest rules on the website, you can verify your device anytime between March 24th and April 3rd, whereas the prizes will be released on March 31st, the OnePlus 10 Pro release date. Prizes will automatically be added to your OnePlus account.

It’s worth noting that the contest is open only for OnePlus One users from Canada and the United States, though users residing in New York, Florida, and Quebec can’t participate.

We're looking for 100 OnePlus One owners to receive the #PowerOf10. Register with the Red Cable Club for a chance to win big.

Note: OnePlus’ Tweet about the contest states that it will reward 100 users with the OnePlus 10 Pro, whereas the terms and conditions on the contest page suggest that only 33 winners would be selected. Please consider the discrepancy while taking part in the contest.

Here’s what Samsung’s One UI 5.0 can do in Canada