Apart from the United States, Canada is the only country with access to the FSD Beta 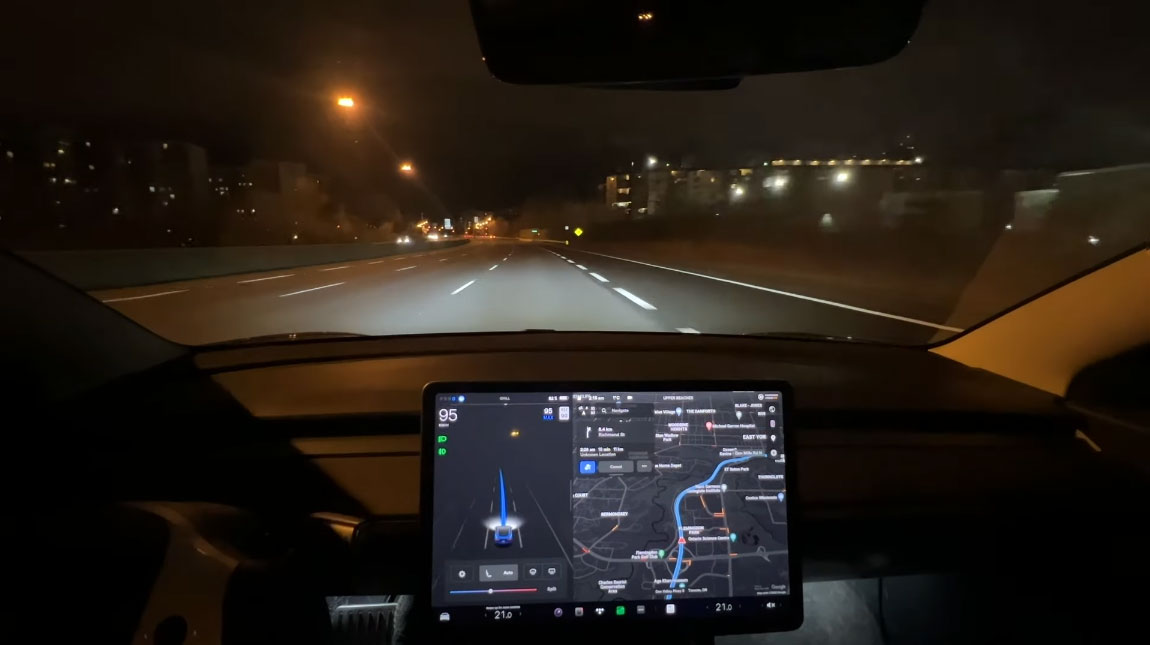 After months of statements from Elon Musk saying that the Full-Self Driving (FSD) Beta for Teslas will soon release in Canada, the software update finally dropped on Saturday, March 26th, as reported by teslanorth.

Canadian FSD Beta tester Gary (@akidesir) was able to get his hands on the public release of software version 2022.4.5.20 and FSD beta 10.11.1, and subsequently uploaded a video on his YouTube channel, showing the Beta software in action on the roads of Toronto. Canadians like Gary who have a safety score of 99-100 are some of the few people to get FSD Beta outside the United States.

It’s worth noting that the release doesn’t mean all Tesla users in Canada now have FSD Beta. As mentioned, only those with a safety score of 99 or 100 on the Tesla Safety Score app and those that pay for the add-on will have the update available to download. The current cost for the package in Canada is $10,600.