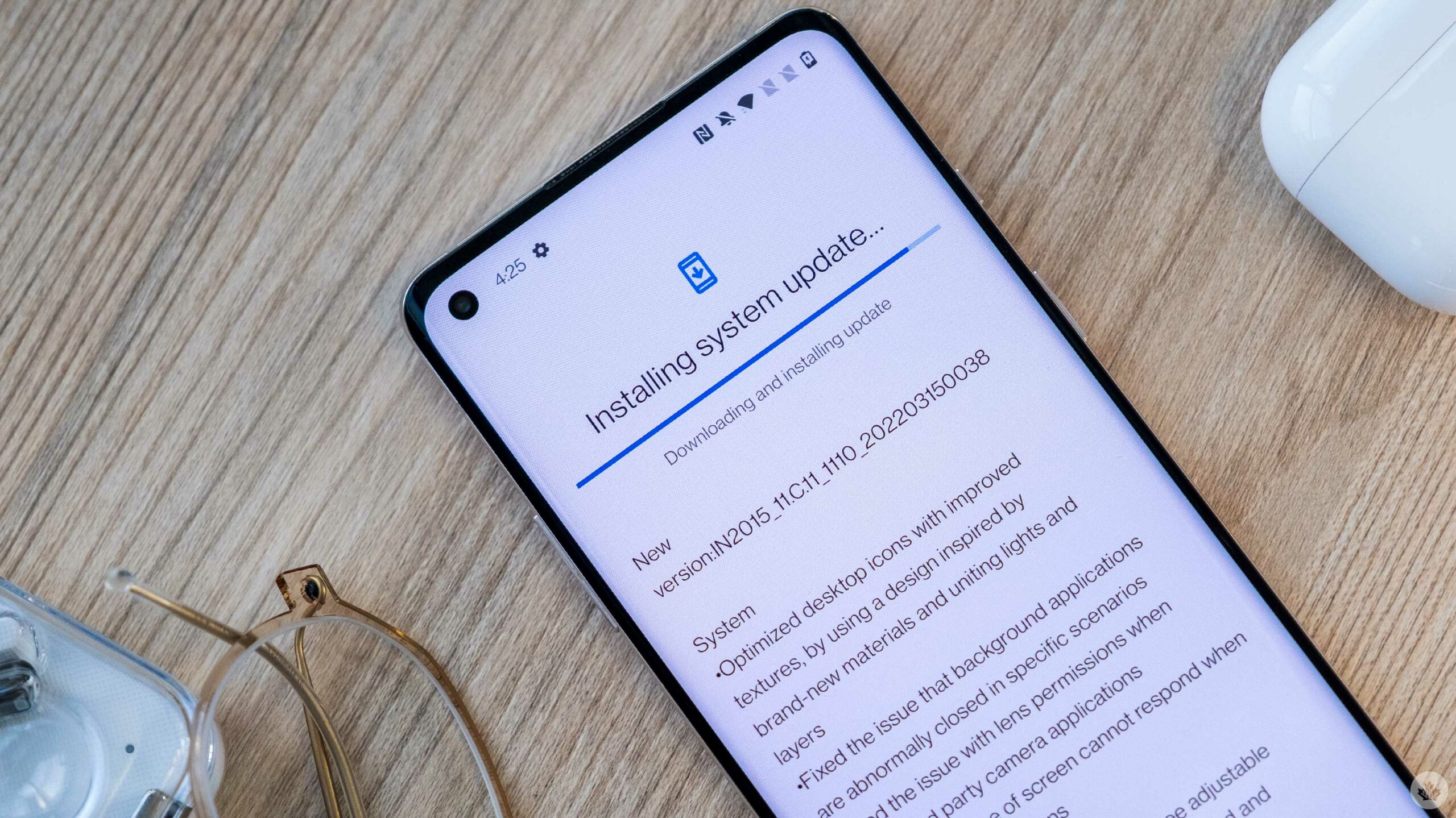 OnePlus, a company known for slowly rolling out updates, has finally started to push Android 12 to the OnePlus 8 series from 2020.

The update is currently available for anyone who wants to join the OnePlus open beta, but the company says that the real update should be rolling out to more users soon.

This update is somewhat controversial as it walks back OnePlus’ previously new UI design that arrived with Android 11. If you hated the look of OxygenOS 11, this new Android 12-based update might help you get over it, but it’s unlikely. This version is an English skin of Oppo’s ColorOS, and it’s even less stock Android than the last update.

Since then, OnePlus has announced that it’s walking back its decision to use the ColorOS design and will try to regain some of the simplicity that made OxygenOS unique. That’s slated to come along with Android 13, which might not actually make it to the OnePlus 8 series, given the company’s recent track record with updates.