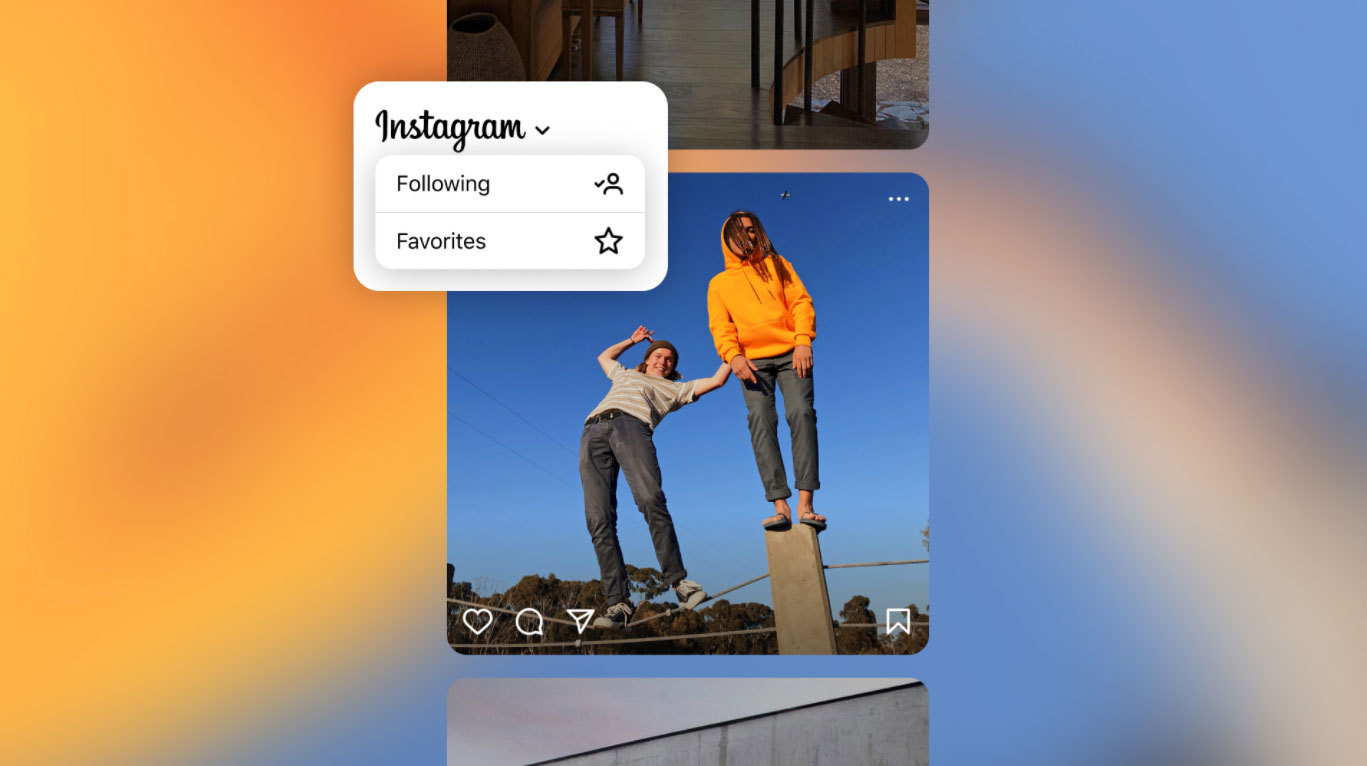 Back in January, we reported how Meta-owned Instagram was testing bringing back chronological feeds, a layout that it phased out more than five years ago. Yesterday, the Menlo Park, CA-based company announced that it has brought back the layout in favour of an algorithmically assembled feed.

Today, we’re launching two new chronological views for your Instagram Feed – Following and Favorites. These options give you more choice and control over what you see in the app.

Let me know what you think 👇🏼 pic.twitter.com/MBmPUUoGCV

Instagram first talked about bringing back the layout in December, and almost four months in, the company is rolling out the feature globally. “We want you to be able to shape Instagram into the best possible experience, and giving you ways to quickly see what you’re most interested in is an important step in that direction,” reads the company’s blog post about the new feeds.

This doesn’t mean that the regular home feed has been completely phased out. Once the update has been rolled out for you, you’ll see a new dropdown next to the Instagram logo on the top left of the app (as seen in the screenshot below). From here, you can switch between three types of feeds, namely, “Following,” Favourites” and your regular home feed. 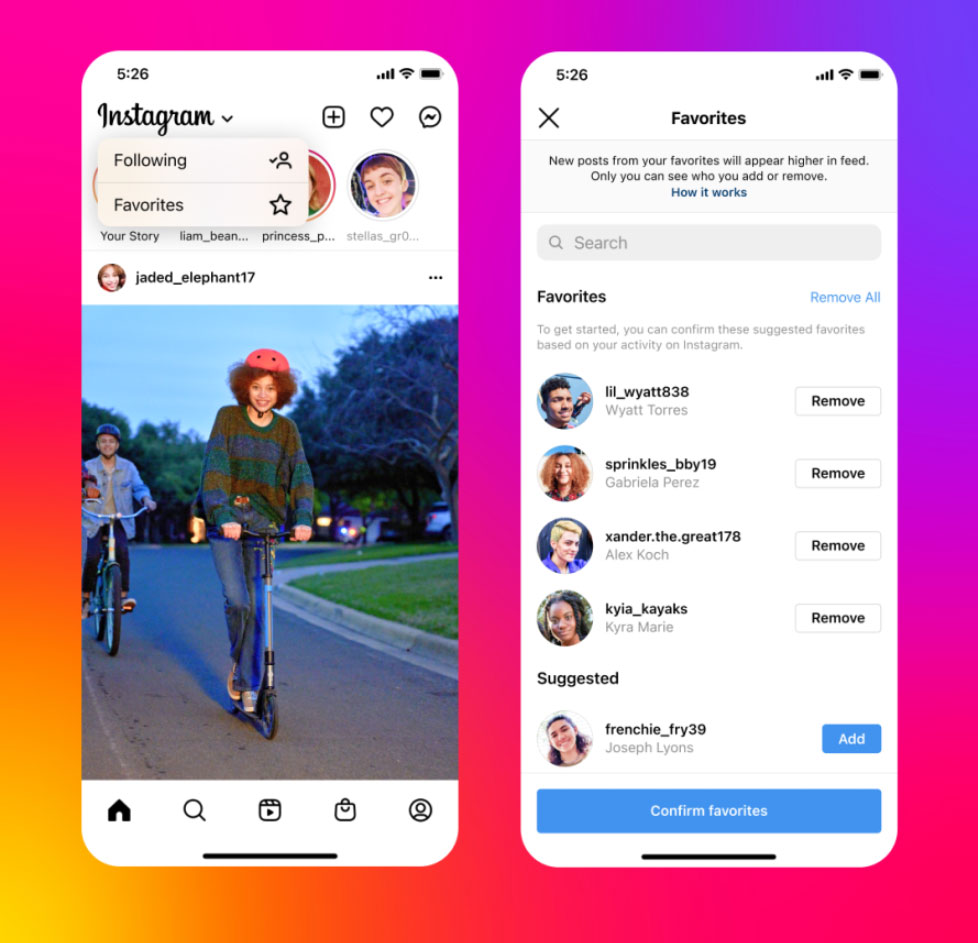 The “Favourites” feed works similarly to the “Following” feed, with the only difference being that it will show you what people you have ‘favourited’ are sharing. You can add 50 accounts to your favourite list, according to the photo-sharing platform, and the people/accounts you add to the list won’t be notified about it.

The re-introduction of chronological feeds is sure to please the OG Instagram users, while how new users who’ve never experienced Instagram this way react is yet to be gauged.

The feature hasn’t rolled out for any of us at MobileSyrup.