The deal was completed for an undisclosed sum of money 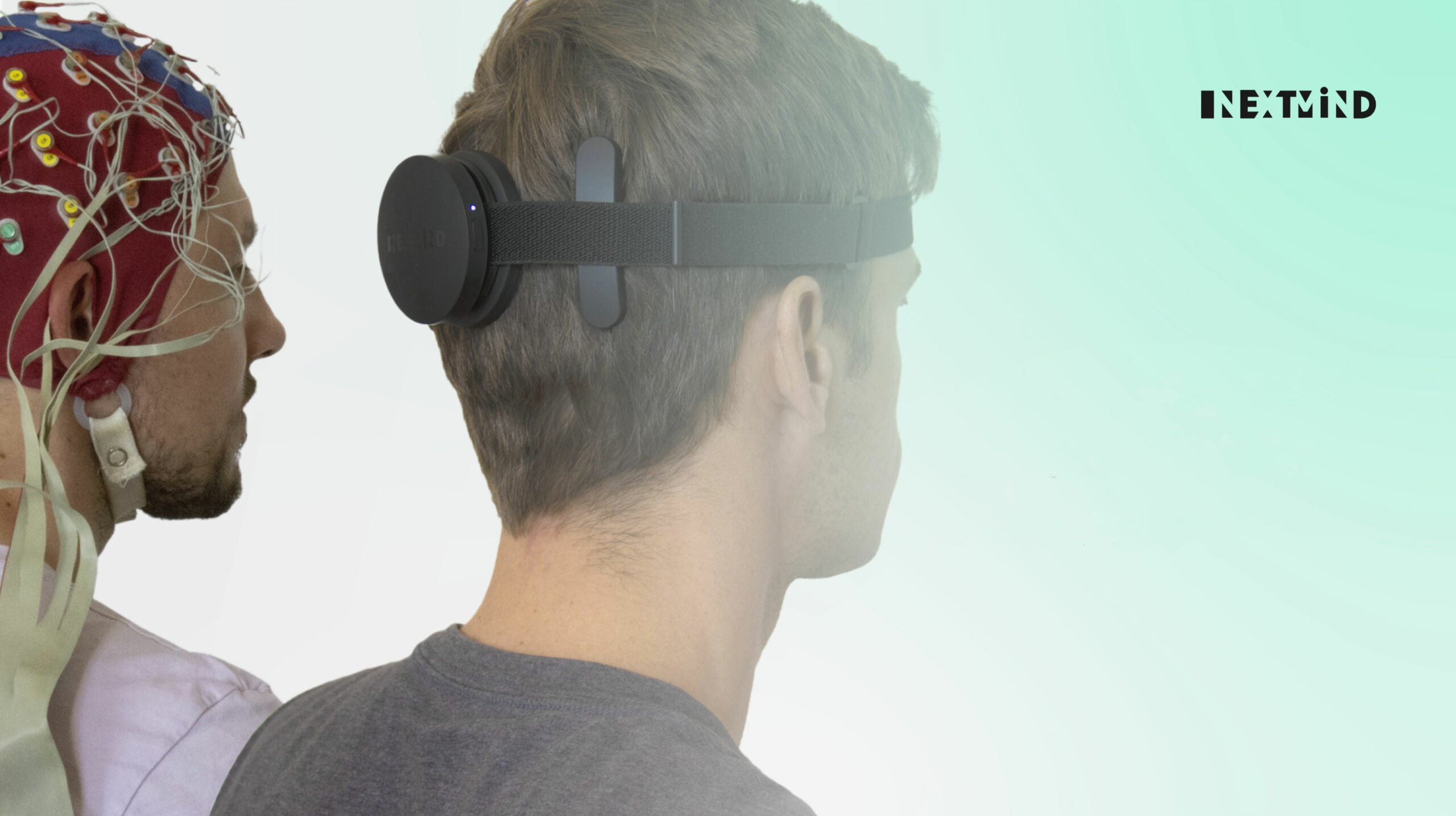 Snapchat announced earlier today that it has acquired NextMind, a French neuro-tech startup that produces headbands to monitor neural activity. NextMind’s headbands allow the wearer to control aspects of a computer, Augmented Reality (AR) and Virtual Reality (VR) wearables and headsets just by thinking about the action.

The deal, which is sure to help Snap further develop its AR/VR products and the company’s Spectacles, was completed for an undisclosed sum of money. “NextMind has joined Snap to help drive long-term augmented reality research efforts within Snap Lab. The team will continue to operate out of Paris,” reads Snap’s blog post.

Lightweight, Wireless, and Fast. The NextMind Sensor detects neural activity so you can interface with digital displays in real-time. Have you tried it yet? #BCI #NextMind #EEG #Wearables pic.twitter.com/L7VwZamHLr

Snap also clarified in its blog that NextMind’s tech is not invasive, as it does not read thoughts or send any signals towards the brain and instead allows the wearer to ‘push a virtual button’ by focusing on it. According to The Verge, NextMind’s $400 headband developer kit will now be discontinued, considering its Snap’s property now.

It seems like Snap is persistent about making AR/VR tech the next big thing. It acquired WaveOptics, an AR display-maker, in May last year, followed by the acquisition of Compound Photonics in January 2021. However, Snap isn’t the only company diving deep into neural and AR/VR tech. Apple has long been rumoured to release an AR/VR headset, whereas Meta acquired neural interface startup CTRL-Labs back in 2019.

Elon Musk’s Neuralink has been making solid progress and is moving towards human testing, while Valve is exploring brain-computer interfaces (BCIs) for gaming along with OpenBCI.

Learn more about the acquisition here, and dive deep into how NextMind’s technology works here.

Source: Snap Via: The Verge