Developers got Windows 11 running on the original Surface Duo

It's missing a lot of functionality, but that it even runs is impressive 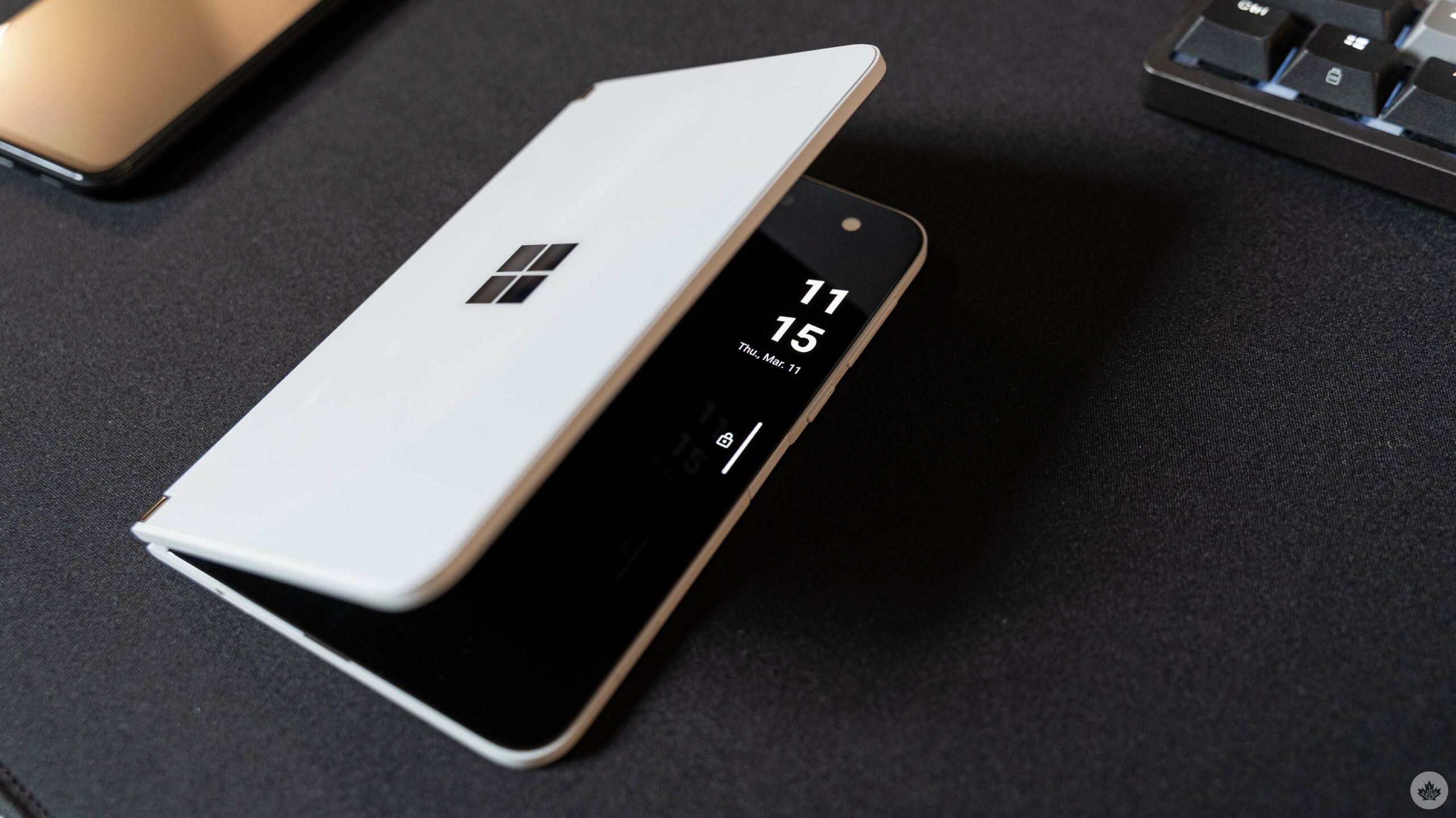 They did it. They finally went and put Windows 11 on the original Surface Duo — and you can too.

Engineering student Gustave Monce and developer Simone Franco have put out a guide explaining how to install Windows 11 on a Surface Duo. But, it’s probably not something you want to do for a variety of reasons.

First, you’ll need at least a 128GB Surface Duo since you’ll have to dual-boot Windows 11 and Android — that gives you 64GB for both operating systems. Moreover, you’ll need a PC to actually boot Windows on the Duo. Otherwise, it just boots Android as usual.

We've made available an early preview of the work I've done on Surface Duo. It's still early, not much works, but you can try it as early as today if you want to.

Second, you’ll need to boot Windows 11 on ARM. If you’ve followed the Windows on ARM saga at all, you’ll know that it’s extremely limited, at least compared to x86 Windows.

According to Neowin and The Verge, Windows 11 will boot on the Surface Duo, but touch controls, networking, cellular data, and the cameras all don’t function.

Finally, it’s worth noting that installing Windows 11 on a Surface Duo will likely void your warranty and could brick the device. In other words, don’t do it unless you know what you’re doing (and even if you do, proceed at your own risk).

Ultimately, seeing Windows 11 run on the Surface Duo amounts to a cool experiment more than anything. It’s both reminiscent of Microsoft’s old Windows mobile operating systems and dredges up memories of the Surface Neo, Microsoft’s Duo-like tablet that will likely never launch.

You can check out the guide to installing Windows 11 on the Surface Duo here.

Source: GitHub Via: Neowin, The Verge